It is not usual for mobile games to develop at such a speed that their relevance puts them in the foreground after a few months of life unless, logically, they come from a big developer. But in the case of ‘Dead Empire: Zombie War ‘ It’s something that has been going on since they arrived and, as we said, it’s really atypical.

“Dead Empire: Zombie War” is developed by tap4fun, old acquaintances of the mobile world with titles like “Age of Apes” or “Brutal Age: Horde Invasion”. All with similar mechanics but different themes, and in the latter we will take on the living dead in a game that was released in mid-June 2020 and that today is already in the first positions in terms of income

Develop your city and fight against hordes of zombies 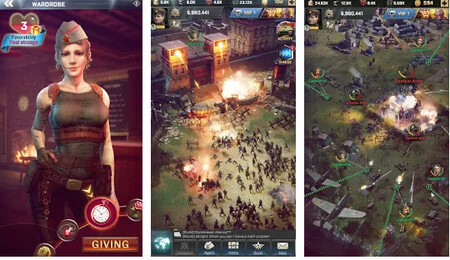 “Dead Empire: Zombie War” is a game with a mechanic that we have seen repeat itself a hundred times. First of all, we must build our city or the first buildings of our future empire. And once we build the network that our people and soldiers will live in, we will place troops to defend our leaders, though We will also have to carry out missions of varying depth, as rescue missions, to gain experience and get more attack potential to continue.

Accomplishing the different missions entrusted to us will help us gain experience as well as a variety of buildings and troops. And of course we will earn coins for the game because everything in ‘Dead Empire: Zombie War’ is based on coins

. And when we don’t generate enough coins during the game, the game always provides us with the store in which to convert our real money into currency for “Zombie War”. Because yes, there are in-app purchases here, although in principle they are not necessary to move forward.

Over time during the game we will be able to grow our city in extension and variety of buildings, but also we can develop them and become specialized installations, or that they become more efficient. A classic strategy game ported to mobile and which we will play in vertical format on the screen of our smartphone. 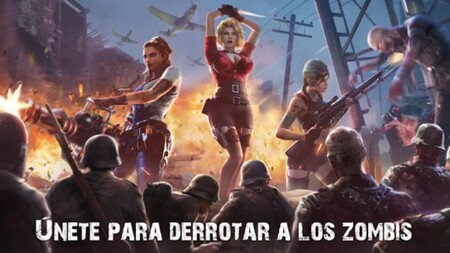 Some developers already have the 15% commission

Some developers already have the 15% commission