After recently launching the ZTE Axon 40 Ultra, the famous Chinese brand is back with two new features. The ZTE Blade A72 4G and the ZTE Blade A72 5G. And yes, we differentiate them because there are more differences between them than connectivity, which even makes it difficult to say clearly which of the two devices is better, something similar to what happened with the Realme 9 4G and the Realme 9 5G.

Its internal differences start with a clear processor difference, with a commitment to the Unisoc SC9863A for the 4G model and a Mediatek Dimensity 700 which is already a classic for cheap 5G mobiles. However, there is much more to differences and similarities as you can see in this same post.

Very similar in design and very different inside 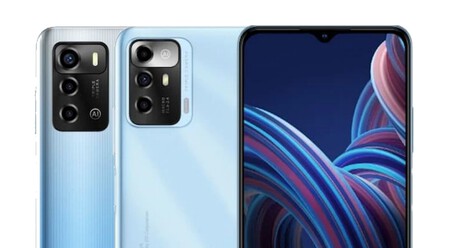 In aesthetics, the ZTE A72 4G would be indistinguishable from its version with 5G beyond a slight change in color on the top of the camera module and the “5G” serigraphy of this model. However, yes there are differences on the screen

both for its different sizes (6.74 and 6.52 inches) and for its technologies, the 4G model having a TFT panel and the 5G IPS-LCD model.

Inside the model with 4G we find a Unisoc SC9863A chip almost unprecedented and which is intended to be quite sober in performance with its 3 GB of RAM. Not that the 4 GB or the Dimension 700 chip of 5G will offer something excessive, but it is better known. In any case, both focus on less demanding users and that is what their prices mark.

A 2000 mAh battery difference in favor of the 4G model and Android 11 are very confusing points of these new ZTE mobiles. 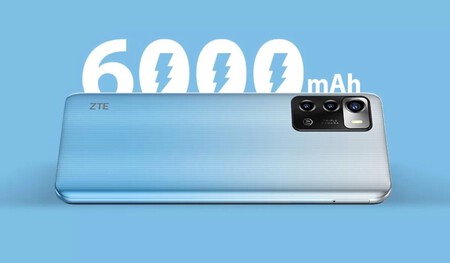 we found one too big battery difference if we look at the 6,000 mAh that the 4G model has, not insignificant and which surely guarantee good autonomy. However, the model with 5G has “only” 4,000 mAh, which comes with a “fast charge” of only 10W, which makes even the 22.5W of the 4G model good.

Fewer differences in cameras, with only one change to the front, being 8 megapixels in the 4G model and 5 megapixels in the 5G. On paper, the triple rear camera if it is the same on both devices. A priori, nothing remarkable with a main sensor of only 13 megapixels and a macro sensor and a depth sensor of 2 megapixels each.

Although if there is something to highlight in these terminals in a negative way, it is their “old” software. Both have a version of their own personalization layer based on Android 11. True, these are low-end phones and they haven’t launched internationally yet, but they already have Android 12 even in very cheap mobiles and with Android 13 knocking on the door, it is very reprehensible.

ZTE Blade A72 4G and 5G versions and prices 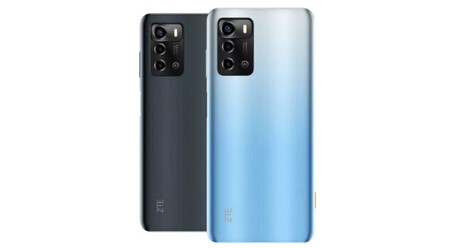 These devices have been launched in some Asian countries like Malaysia, so we’ll have to wait to find out. when will they be launched in other markets like the Spaniards, if they finally arrive. However, we can already know that they are available in two colors (gray and blue) and in a single memory configuration, leaving their prices as follows:

They create an outfit inspired by Kamisato Ayaka from Genshin Impact in Animal Crossing: New Horizons

They create an outfit inspired by Kamisato Ayaka from Genshin Impact in Animal Crossing: New Horizons