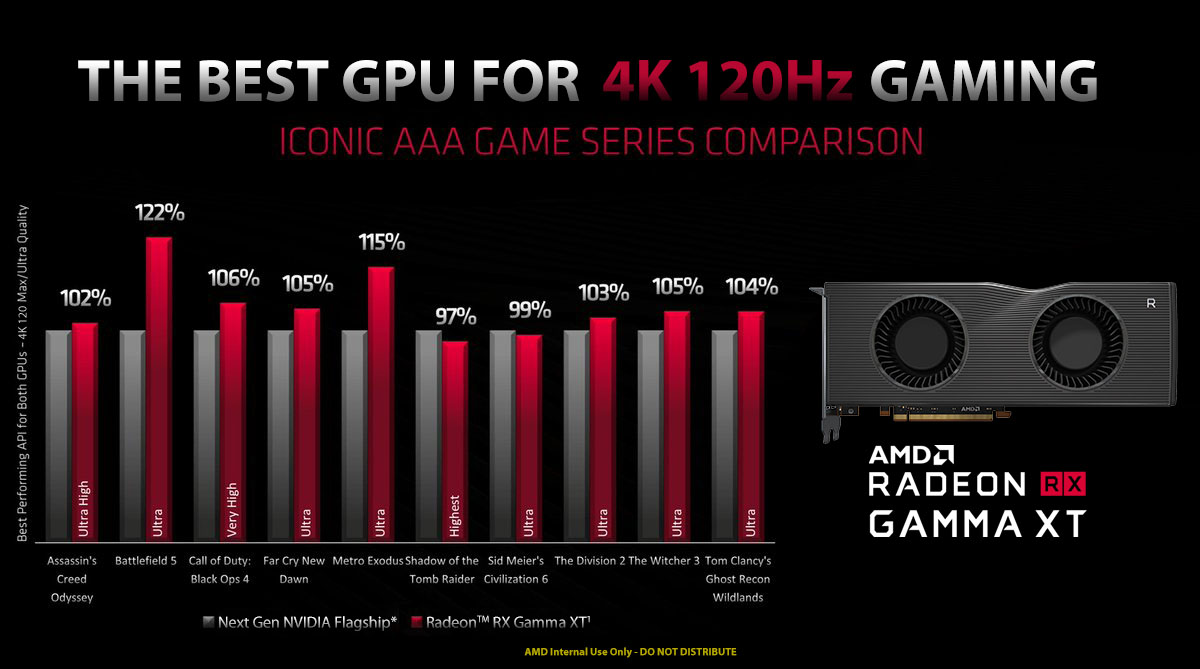 When you first click on the Radeon RX Gamma XT news, the heart of every hardware enthusiast will beat faster. If only it wasn’t an April Fool’s Day.

We therefore ask the question: How much truth is there in the fake news and what do we already know about the technologies of the future?

The alleged specs of the Radeon RX Gamma XT at a glance:

The specifications in detail 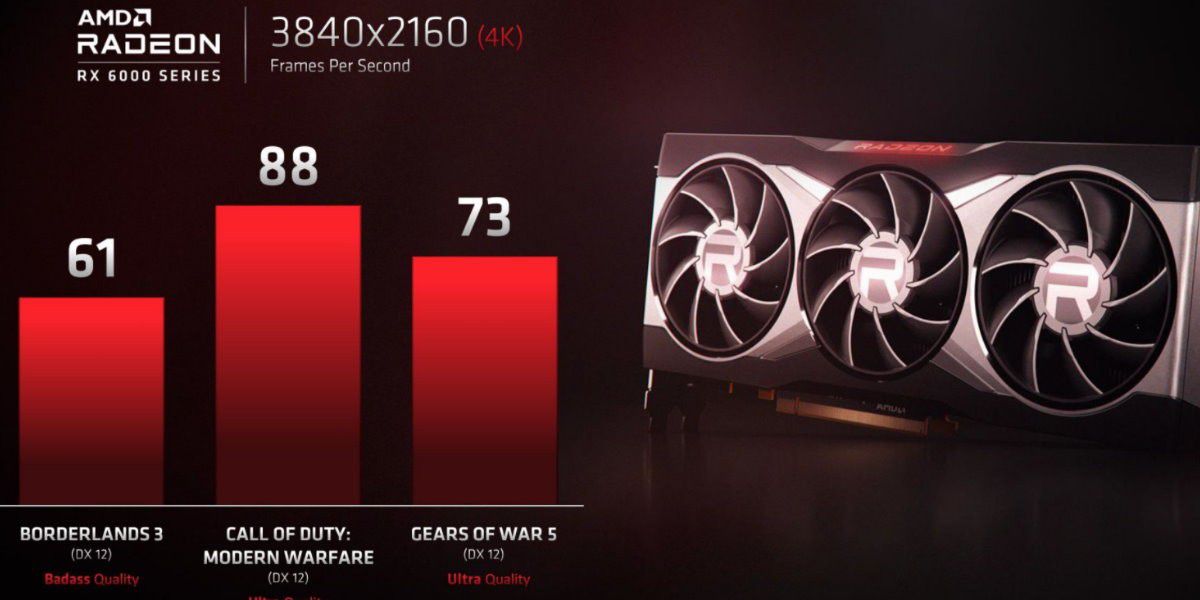 A number of details reveal that the AMD RX Gamma XT is an April Fool’s joke. But the two blowers are particularly eye-catching. (Image source: Wccftech)

2,633 MHz boost frequency: While these are not yet feasible with common cooling media such as water or air, it could go in this direction in the future. With the current Radeon RX 5000 series, for example, overclocking already enables around 2.2 GHz.

GDDR7: Should still be in the distance, which is why the specs can hardly be said to be reliable. This is mainly due to the fact that GDDR6 was only finally specified in 2017 and has been mass-produced since 2018 – GDDR6 is installed in AMDs and Nvidia’s current graphics card generations.

GDDR5 was also defined in 2007 and produced from 2008. However, it is very unlikely that ten years will pass again, two or three years are more likely, as was the case with earlier versions of GDDR. 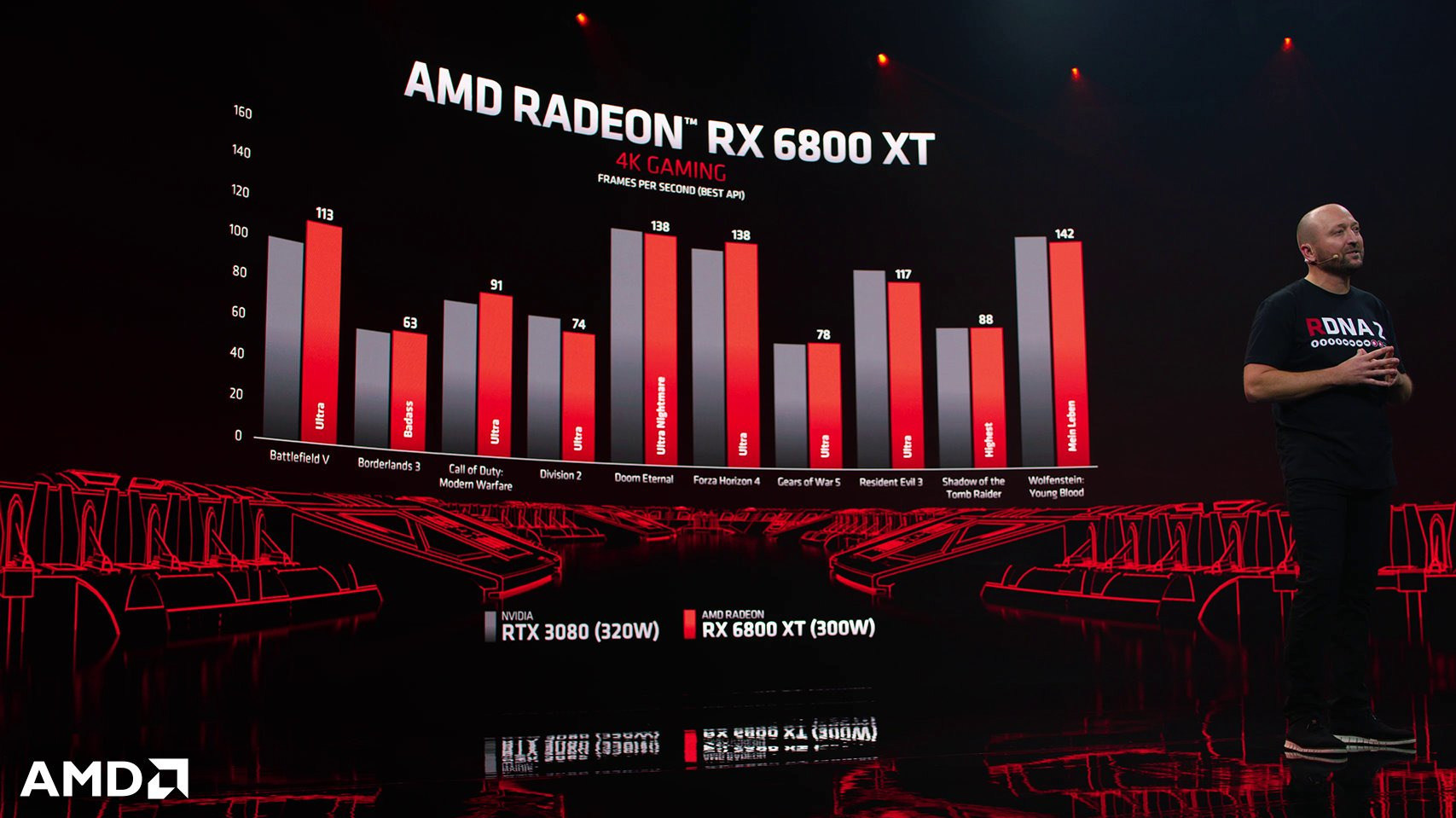 When the first devices for the mass market PCIe 5.0 will be mastered is still unclear. However, the first products for the professional market (e.g. servers) are expected to appear in 2021.

PCI Express 6.0 is also already in development. Final specifications are also expected in 2021.

Architecture (RDNA2) and structure width (7nm +, EUV) are already secured. It is also certain that RDNA2 in the form of Big Navi and the graphics chips of the Xbox Series X and PlayStation 5 will have dedicated ray tracing cores. How high the performance will ultimately be, however, is uncertain. The RTX 2080 Ti has 10 Giga Rays / s in comparison.

ClearAI upscaling as an alternative to Nvidia’s Deep Learning Super Sampling (DLSS) is conceivable. Experience has shown that both manufacturers often adapt each other’s technologies.

GAME Furloughs Staff On Full Pay Until April, But I Do Not Say If They Will Have Jobs To Return To

review with trailer and game experience for PS3, PC, PS2, GameCube and Xbox

The Weekend Video: Battlefield 2042 Issues Nobody Is Talking About

According to reports, Bobby Kotick (Bobby Kotick) discussed resigning as the boss of Activision Blizzard

Black Friday: 4 Corsair gaming products in a pack under $ 100!

Which features do you want most?