Arceus will arrive at the end of January 2022

Surprise and of the fat ones the one that The Pokémon Company has just left us by revealing without further ado the launch date of its next long-awaited video games, that is, Shiny Diamond Pokémon Y Shimmering Pearl and also Pokémon Legends: Arceus.

Starting with the Nintendo Switch remakes of the titles originally published on Nintendo DS, the day chosen for their arrival is November 19th

, something that was to be expected at first, since in general the new deliveries of the franchise usually go on sale in stores in the middle of that month.

As for the new adventure in the form of an open world, it will finally be fulfilled as planned that it would see the light at the beginning of next year, because it will be the January 28, 2022

when we will travel to the Sinnoh region in a time never seen before in the franchise.

Without a doubt, these are two dates that fans of the franchise must mark by fire on their calendars

. In neither case has any more information been provided, just as we are left wanting to see a new preview of these adventures, although with E3 2021 so close, it is to be expected that Nintendo and The Pokémon Company will wait until then to show these games in more depth.

What has been shown are their respective official covers, so we leave you with the images below: 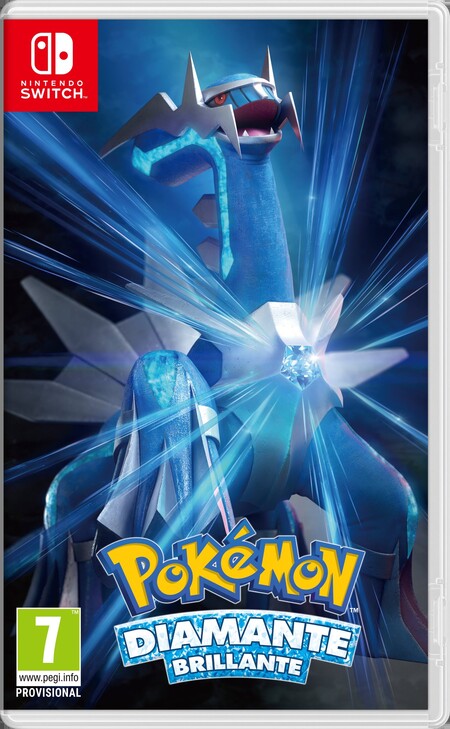 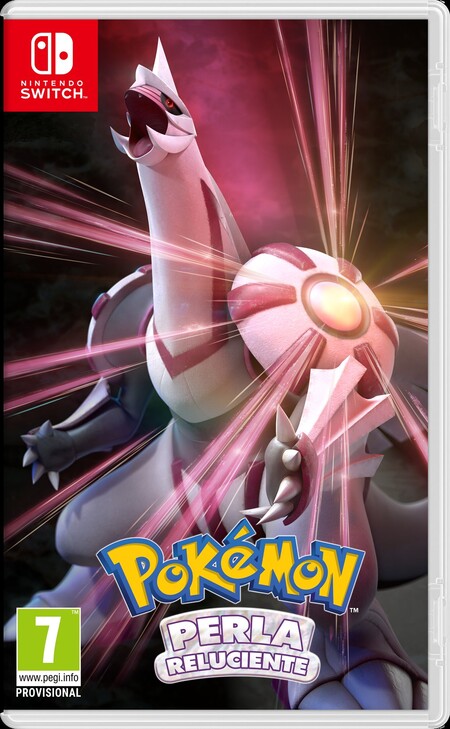 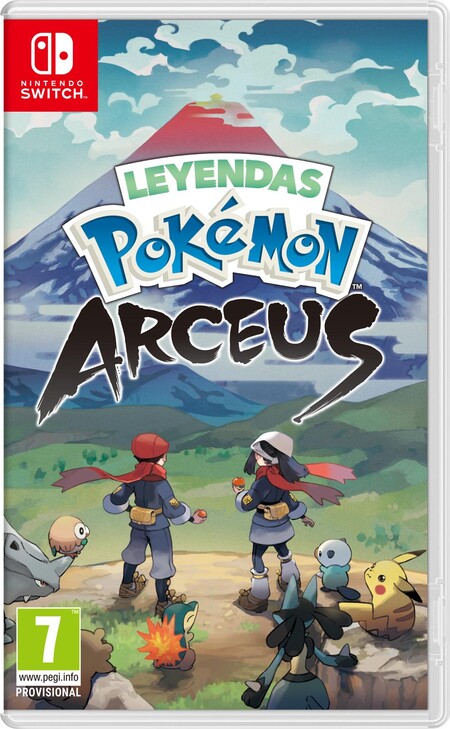