The season of big events and announcements in the video game world kicks off in June and, directly or indirectly, the conspicuous absence of E3 2022 makes Geoff Keighley’s Summer Game Fest 2022 the spearhead of everything that is to come in the rest of the year and beyond. Which is not exactly little.

With the replenished energies of the Game Awards, Keighley assembles a digital event that will serve as a privileged showcase for great video games, blockbusters and small surprises; and we suspect that Devolver, who has a fixed place in each digital event, has an Ace up his sleeve. With any luck, one who calls an Ace calls a pulley chicken or a jug of Grog.

In iGamesNews we will follow the event closely and we will put you in the front line of the show, as it should be. But as Keighley finishes square up the agenda we have decided to go ahead, heat up the agenda and gather in one place everything you need to know about the Summer Game Fest 2022. From the officially confirmed to what we want to see. Starting, of course, with the essentials: When will the show start? 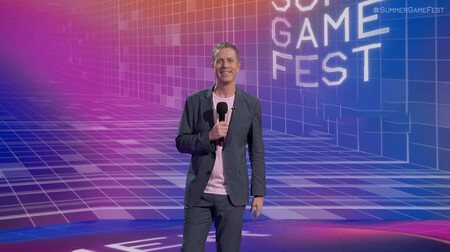 The Summer Game Fest 2022 will be held digitally Thursday June 9 and the contents will be offered between 8:00 p.m. and 11:00 p.m. (Spanish time, from 1:00 p.m. to 4:00 p.m. CDMX). Traditionally, the events held by Keighley include a preview in which previews are offered and guests and developers participate, although at the moment it has not been established if there will be a preview and it will be included in those three hour duration of the event.

As an additional detail, you can add a reminder for the celebration of the Summer Game Fest in your calendar Google, Apple, Office, Outlook o Yahoo. For our part, in iGamesNews We will do a comprehensive coverage of the event.

As we already mentioned, the Summer Game Fest 2022 It will be a digital event and at the same time the biggest claim of a festival made up of several initiatives that will be broadcast live, including (according to the official website) the classic Days of the Devs produced by iam8Bit and Double Fine. On the other hand, it will also be the beginning of an exceptional week that will continue with the Geeked Week 2022 from Netflix and will conclude with the Xbox and Bethesda digital event.

Regarding the format, el Summer Game Fest 2022 It will be broadcast through its official Twitch, YouTube, Twitter or Facebook channels, among others. To be able to see the event it is not necessary to register and the intention is that everything is completely available and can be seen for free on all streaming platforms. Furthermore, Keighley has ensured that it will be possible to co-stream the event.

Furthermore, it has come to a deal with IMAX to broadcast the gala Summer Game Fest 2022 on the big screen, so it is now possible to get tickets at those cinemas in the United States, Canada and the United Kingdom that collaborate in the promotion. 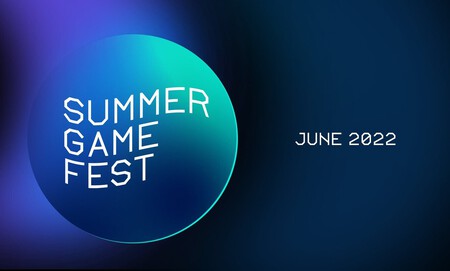 Geoff Keighley’s friendship and proximity to the great agents of the largest entertainment industry is an advantage for his events that is notably reinforced after the cancellation of E3 2022 and, consequently, the opportunity of being in that enormous showcase what is he Summer Game Fest 2022 facing the world of video games.

Above all, because it was precisely in the last edition that Elden Ring, one of the greatest bombings of 2022, was shown in property. The challenge now is to raise that bar. And as you will see at the end, we have very clear how he could overcome it.

Today the list of collaborators has not been announced who will participate in the event, although we will update the text as soon as it is done officially. However, throughout the announcements prior to the Summer Game Fest 2022 In recent weeks, several quite specific and recognizable titles have been shown on social networks. In addition to the surprises, of course.

Not that that’s a guarantee that we’ll see them during the event, mind you, but it is quite illustrative about what we can expect.

One of them is Sonic Frontiers, the open world game from SEGA and Team Sonic. Recently the company itself referred to the project promising to please the fans and achieve good scores in the face of criticism from the specialized media. Yes indeed, its launch is scheduled for Christmas.

For their part, Eiichiro Oda’s pirates have also appeared in the trailer, which makes straw hat fans bite their nails, and more specifically those who are eagerly awaiting One Piece Odyssey.

In addition to these two projects, both Aloy from Horizon: Forbidden West and the planes from Microsoft Flight Simulator and even the Witch Queen from Destiny 2 star in a lot of footage: will we see extra content for the successful titles from Sony, Microsoft and Bungie? If we follow the trajectories of these sagas, it is not ruled out.

Much more revealing is the presence of really punctual games, among them: 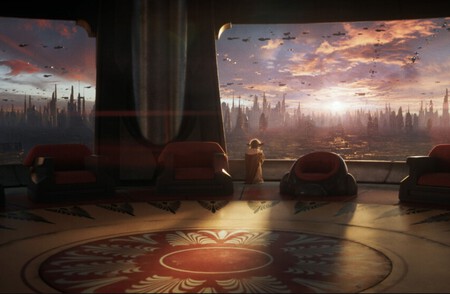 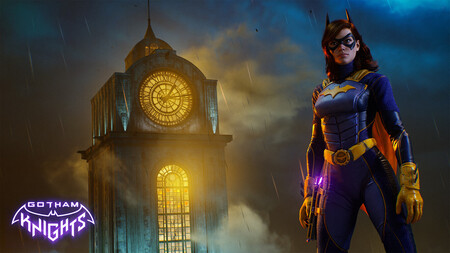 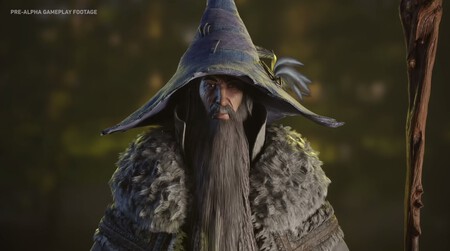 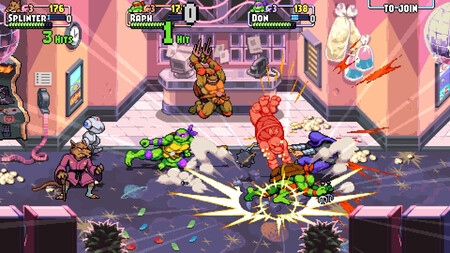 Very special mention to the appearance of footage of RedFall and Starfiled, the big exclusive hits from Bethesda for Microsoft. Postponed until 2023, unfortunately, although announced for this year. We’re counting on both Arkane and Bethesda showing them off at the joint event on June 12, but a little teaser would be met with applause.

In any case, all the above references come from the recently shown previews of the Summer Game Fest and it is not a guarantee that we will see these contents. But seeing that many of them have pending dates and others are expected sooner rather than later, their appearance would make a lot of sense.

Extra ball: the nine promises we would like to see at Summer Game Fest 2022

There are very specific games that we want to see appear this year, next year or whenever, and the cancellation of E3 is a setback. Luckily, all that latent illusion is legitimately inherited by the Summer Game Fest 2022. Including the following projects

The return of the Platinumgames standard-bearer was announced during the Nintendo Switch presentation and peeked out last year. Short of Nintendo announcing a powerful Direct, we’re holding on to the Keighley event to meet our favorite witch.

Except for great surprise, if there is a game capable of snatching the maximum candidacy for game of the year from Elden Ring, it is the sequel to God of War. It is time to formally confirm that the end of the world (according to Santa Monica) will come this year.

Microsoft assembled a brutal Dream team for years to resurrect one of the best Rare licenses. Will we put a face to the new Joanna Dark this summer?

If the siren calls don’t fool us, and by siren calls we mean Norman Reedus, Hideo Kojima has an idea for a sequel to Death Stranding. That this is true is something that we will see over time, but one thing is clear to us: it will be announced at a Geoff Keighley event.

Square Enix blew us away with the Final Fantasy VII Remake: it was a great game with tons of hours, but also part of a much bigger story. We do not know how many deliveries it will take to shape the project, but It’s time to move on.

Devolver has become a regular at any event, and if he’s planning to make an appearance at Summer Game Fest, we know what we want to see from him: the return of Guybrush Threepwood. We have nothing against The Curse of Monkey Island, but we can’t wait to see how Ron Gilbert returns to his best saga.

In summer great bombardments come together from Nintendo: from the new Mario Strikers to Fire Emblem: Three Hopes, passing through Splatoon 3. But if there is a game destined to sneak into the best-selling Switch games in record time, it is Pokémon Scarlet and Purple , the first open world of the saga that, by the way, will be inspired by Europe.

La secuela de The Legend of Zelda: Breath of the Wild

Link’s new adventure left us in 2023, but the expectations around the game are still through the roof. An expression that, seeing the theme of the sequel to Breath of the Wild, is more accurate than ever. These heights, with a little teaser we would be happy. Really.

If you’ve come this far, you know that the sequel to Hollow Knight could not be missing from the list. the mystery around Elden Ring became a meme in its own right, and while the comparisons to Team Cherry’s new game are unfair, putting a date on Silksong is a brilliant way to round out an event where the impossible can be real.

What does “Date View” mean? | NETWORK

Ragnarok isn’t delayed, according to Cory Barlog – but he can’t tell us more