Everything we’d like to see from Microsoft at E3 2021

It is already palpable in the atmosphere that we are facing the week of E3 2021. There are just a few days until the fair starts and, therefore, the first conferences, being that of Microsoft one of the most important of the event due to the weight of the company.

But one thing is what can we expect from Microsoft with the data on hand and quite another what we would like to see. Because we all like to dream and see if our speculations or maximum wishes are fulfilled until June 13 (in this case) and all our hopes are confirmed or not. If only. 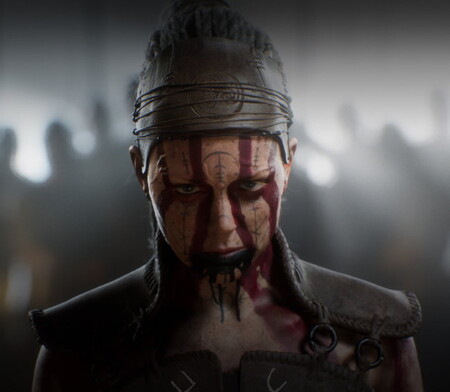 That Microsoft has a machine with Xbox Series X is a fact. As a lucky user of PS5, Xbox Series S Y Xbox Series X, I love what the Redmond have achieved with the most powerful console to date. However, it has no exclusives, beyond the (temporary) The Falconeer O The Medium.

The first was a disappointment while the second has become the most ambitious work to date from the Bloober Team studio, being a very interesting horror game in its proposal, despite the ease of its puzzles and sin of being too linear. It is evident that none of these titles can be considered console sellers, something that could be achieved Halo Infinite when it goes on the market in late 2021 after its painful delay last year. This E3 2021 its exact date should be specified to strengthen its launch, clearing all doubts as to its current state with a juicy gameplay wh at make us forget what happened

at the past Xbox Gaming Showcase of 2020.

Seeing what its most direct competitor is achieving, we have that Sony has had several launch exclusives (among totals, such as Astro’s Playroom Y Demon’s Souls; or partial, such as intergenerational Marvel’s Spider-man: Miles Morales O Sackboy: A Big Adventure) and some more this 2021, where the recent Returnal or the imminent Ratchet & Clank: A Dimension Apart, which goes on sale this Friday, June 11. Xbox Game Studios needs to make up for those months of absence by pulling more than just the new Halo and Forza Motorsport before we say goodbye to 2021.

We know that The Ascent (partial exclusive for Xbox) will be released on July 29, with the incentive to have it released for Xbox Game Pass, one of the best claims of the Xbox family of consoles, but Microsoft needs more games for its console this summer, without having to wait until the Christmas market. Because the Xbox Series lacked the punch that Xbox One had at launch, where enjoyed a dozen exclusive games (total and partial), where a new IP (Rice: Son of Rome) and the return of a saga a few months after its announcement at E3 2013 (Dead Rising 3). The difference is notorious.

It is true that talking about “exclusives” on Xbox is relative, being closely linked to the PC world thanks to Microsoft’s new policy (after all, everything stays at home), but that does not mean that we would like to be able to say that something more than the conversion of Microsoft Flight Simulator this year or the multiplatform launch of Psychonauts 2, supposedly this summer.

But by dreaming, without a doubt that news like Senua’s Saga: Hellblade II O Starfield Before saying goodbye to 2021, together with the Halo + Forza binomial, it would be a good way to start to overcome these transitional months and be more optimistic. 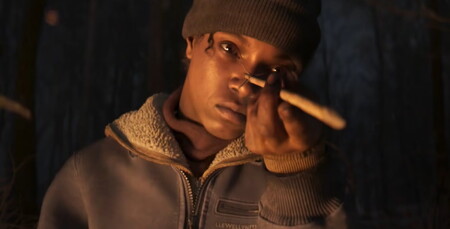 All companies have sinned to sell smoke on more than one occasion. Not even Nintendo, ni Sony, nor Microsoft. But in the case of those from Redmond, in recent years there have been too many teasers without chicha, full of many cinematics and no estimated release date. That’s why Microsoft should get wet with all of them and start show gameplay to know how they will be.

It is something basic to know if we can like (in theory) a video game, because a cinematic does not conform to reality. Yes, with known sagas we have it easy, having a thread to pull. I am sure that State of Decay 3 will be a leap from State of Decay 2, just as said sequel did with the first. For the undersigned, a very vindicable saga of zombies.

With the sequel to Hellblade: Senua’s Sacrifice, one of the surprises of 2017, we know that Ninja Theory (already within the Xbox Game Studios family) will once again do another great job, while with Fable O Perfect Dark We do not know what they can surprise us with when being in the hands of other studios: Playground Games (author of Forza Horizon) for the first and newly formed study The Initiative for the return of the RARE IP emerged on Nintendo 64. We want to see them in action! Although we doubt that they can go on the market in the short term.

There are others that will only be released on Xbox and Windows 10, such as The Gunk, From creators of SteamWorld Dig, of which we would love to see more material. And by the way do the same with the dark Scorn, that there’s not gameplay ration that we fill for a game that evokes both the works of David Cronenberg and HR Giger. 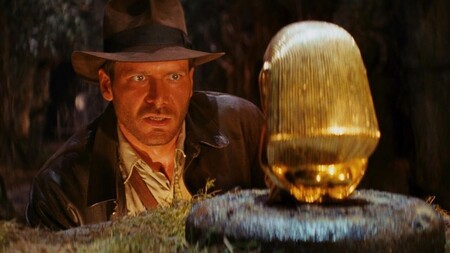 With the recent acquisition of Bethesda and ZeniMax, Xbox Game Studios brings together more than twenty studios, such as 343 Industries (Halo), Mojang (Minecraft), id Software (DOOM), Arkane Studios (Dishonored), RARE (Battletoads) o Double Fine Productions (Day of the Tentacle). Microsoft has recruited veteran and highly experienced teams in multiple genres, having very well covered the branches of FPS and RPG, two styles that are associated with the Xbox brand.

In relation to role-playing games, great things are expected from Obsidian Entertainment, currently engaged in Avowed (without forgetting that Grounded is still in development via Xbox Game Preview) and who knows if in a sequel to The Outer Worlds; while inXile Entertainment (Wasteland) should show us what you’re into right now. And let’s not forget the future Age of Empires IV for strategy lovers, where we continue without losing hope about some news related to Xbox. Not in vain PS2 had its conversion from Age of Empires II in 2001.

But back to the subject of studiesAlthough it was announced in 2020, the Bethesda and ZeniMax thing became official in 2021. And if we look back, the bulk of the acquisitions occurred in 2018, with Double Fine already in 2019. There are still many studies and by extension many videogames in development, being very surprised and excited about the Indiana Jones in charge of MachineGames, authors of the last Wolfenstein. But if Microsoft announces the signing of one more study, welcome, of course. Not in vain Sony has continued to move tab, with Insomniac Games joining your label PlayStation Studios at the end of 2019.

Could Xbox Game Studios take over a Japanese studio? Salvando Tango Gameworks (The Evil Within), which already came with the Bethesda batch, it would not be unreasonable for it to be produced knowing the emphasis that Phil Spencer has put since his arrival, achieving that sagas that had never appeared on an Xbox console have finally achieved it, as Yakuza, Dragon Quest o Ys.

And that Microsoft looks to the future should not mean oblivion when it comes to get back to work with the list of backward compatible Xbox 360 gamesapart from the first Xbox. Because since E3 2019 the tap was closed and there are still many games to go.

There are titles that surprise check that they are not backward compatibleWhich is a shame, not only for people who have an Xbox One, but for the advantages offered by the Xbox Series, to the point of eliminating the loads (literally) in certain games. It’s a joy to (re) visit the Xbox 360 classics or those of the first Xbox in this guise and personally I do not lose hope that those of Redmond will announce soon, perhaps this E3, some news about it accompanied by more games with FPS Boost, which is another wonder. Than that of increasing the refresh rate on the screen with a patch and without having to pay for it, it is something to be very grateful for. Same as the backward compatibility itself.

Fortnite: a collaboration with Rick & Morty and Superman for season 7?