Everything we’d like to see from Ubisoft at E3 2021

The stoves of the E3 2021 They are starting to heat up, preparing the pots, pans and other utensils to cook us delicious dishes. The most important event of the year, the moment when all companies put their cards on the table and surprise us with their menus.

Without a doubt, one of the most important chefs is Ubisoft. The French company has summoned us for its Ubisoft Forward this week and has confirmed the presence of numerous titles the sea of ​​appetizing. However, we want add that point of spice, of juicy sauce thinking about what surprises and what we would like to see from the French company.

On June 12, from 9:00 p.m. in Europe (14:00 in CDMX) we will be sitting in front of our screens. An hour of event, which leaves us little room to let our imagination fly, especially when the starting grid is so defined. Despite everything, Ubisoft itself has promised “some surprises“and we trust them.

Among what we do know they are up to, we have a strong course. Beyond Good & Evil 2 stands as one of the most important tricks to play, after an enormous number of years waiting the return of jade and zerdy. It was announced in 2008 and represents one of the longest waiting times in the video game industry.

Although the entity led by the friend Guillemot affirmed that it never stopped its development, the truth is that it was not until 2017 when we were able to take a look at the first trailer

(beyond those two teasers from the past decade). The good of Michel Ancel retired not only from the project a year ago, but from the industry in general. He assured that the game will go ahead without him and hopefully he is not wrong.

The deck has only just opened. Another work that makes us drool just by imagining it is what Massive Entertainment is preparing with the franchise of Star Wars. It has been nine years of practically unflappable dominance by Electronic Arts in the production of galactic video games, but Lucasfilm Games has decided to bet on the other great third-party From the market.

It is surely too premature and even naive to think about seeing something about him, although a teaser, an image would manage to quench our thirst for lightsabers. Open world, Snowdrop engine (the same as with The Division 2) and Julian Gerighty as director complete all the information that we know of the project so far.

We are not moving away from Ubisoft’s own graphical tool, because another great title will use its potential. We don’t know when James Cameron will deign to release the sequel, but the avatar title it is a powerful claim. Announced in February 2017, we have not known anything more about its development for four years now. Massive is also directing the game and for now we only know that will allow us to visit the world of Pandora. 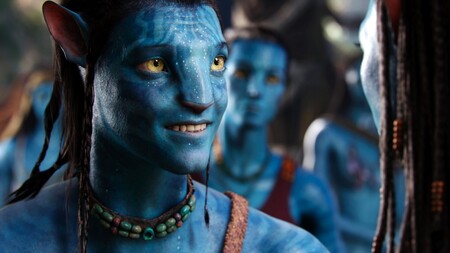 Skull & Bones is the other great mystery orbiting ubisoft

. This matter is not trivial, since we are talking about one of the most turbulent developments that currently exist. After his presentation in 2017, the information about the restart all work and the flagrant dismissal of its director, the doubts do not stop sprouting. Be that as it may, Ubisoft’s latest balance sheet points to a release before March 2023. Routine inspection of these vessels is necessary.

Other less important guests are The Settlers, the game of strategy and city building, and Roller champions, which is scheduled to leave in 2021 and we have been able to enjoy closed betas for two years. Of course we cannot forget about a possible Ghost Recon installment. Breakpoint has not reaped the expected success and it is necessary that since Ubisoft get the batteries with one of its most veteran sagas.

Although yes, one of the most explosive cards in the entire deck would be a unexpected new collaboration with a great brand. Mario + Rabbids: Kingdom Battle certify the success of this strategy.

Look to the past

The flavors of the past are not only full of nostalgia, of another time when everything seemed simpler, but they allow us to verify realities. What was perfectly successful decades ago may have all the possibilities to to burst the market again in 2021. Ubisoft did not come here solely on the basis of Assassin’s Creed O Watch Dogs; There is much more.

Yes, there are no stronger rumors than a possible return of the friend Sam Fisher. The off-road agent has brought us incredible adventures through his mix of stealth and action with Splinter Cell, but it has been camouflaged since 2013. They are already eight years without knowing his whereabouts and the popular claim is intense. In addition, it could serve to offer a Ubisoft work focused exclusively on the narrative section, that the experience dance more about the what than the how. 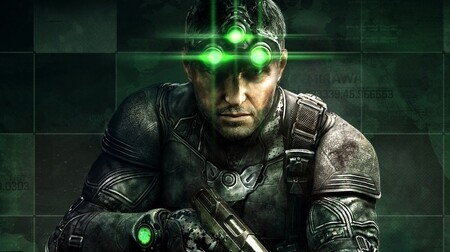 Another that should not be far from forgotten is Rayman. The legendary character experienced a major revival in the past decade, with Rayman Origins Y Rayman Legends as main flag bearers. It’s been another eight years since the last news of a new delivery and we need to try more of those hectic levels.

Not everything should be bombastic and flashy ads, but you should think about the space that each one occupies. We also liked the Ubisoft that shaped Child of Light O Valiant Hearts, the one that projects non-gaming works as a service. Our bets also go with them.

Beyond all these requests and wishes that invade our heads, there is always the biggest surprise possible: new IP. It is really difficult to get out of the wheel of the routine, for reasons of comfort and, above all, economic.

Despite everything, we want to get excited again. Immortals Fenyx Rising has been a courageous example of how Ubisoft’s main line of games can be differentiated. Mechanics that we have not seen, worlds that we would not have thought about … in short, video games that make our heads explode and throw the money on the screen as soon as they appear. 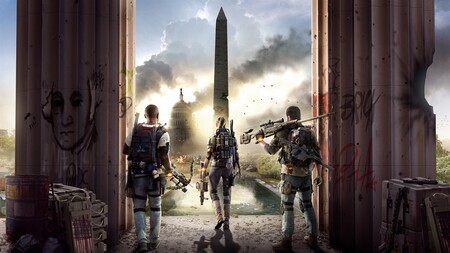 Finally, we have that terrain explored, not with great fortune, of the world of series, movies and animation. We don’t want results like Prince of Persia from Jake Gyllenhall O Assassin’s Creed from Michael Fassbender. Gyllenhall himself will have the opportunity to reconcile with Ubisoft in the film of The Division. The serie de Netflix Stealth Assassins may be a format that fits the franchise fantastically (there could be temporary dances between chapters.

The animation of the Rabbids it has to be a steady shot on the bullseye. They are characters that can be approached by the younger audience and little luck is with them, become a more than profitable product. That is why we wait for a trailer of these great works, beyond what was promised by Mythic Quest. Ubisoft, we are with you.

Chapter 2, season 7 arrives with Superman and other aliens

Rift Apart will have its own event on June 10

Rift Apart will have its own event on June 10