The final calendar so that we do not miss a single ad. 2022 promises to be one of the best years in the history of video games and in fact it is thanks to hits like Elden Ring or Horizon Forbidden West. The future is promising and conferences are always a highlight to watch out for.

E3, Tokyo Game Show, The Game Awards, Summer Game Fest… each and every one of the events will have their particular revelations. That is why we have prepared this list with the most relevant and the dates that we have confirmed so far. Take note and make room in the agenda.

One of the first important appointments of the year. It is an event focused on developers get together to brainstormassess the current state of the industry and put its future into perspective.

On his programme we find relevant conferences such as the Unity roadmap for 2022, talks about the metaverse, the monetization of video games and creators’ masterclass on design in their own video games. Forspoken, Deathloop or Hitman 3 are some examples. 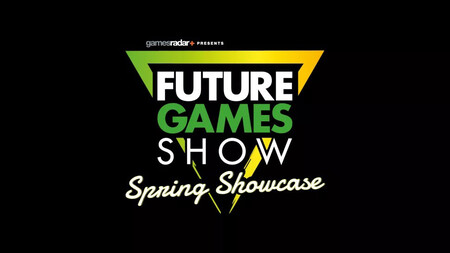 Until three editions of the Future Games Show we will have in 2022. A good portion of events to be attentive to the news of PlayStation, Xbox, Nintendo and PC. We know specific details of the first date of the year, where many announcements are expected.

More than 40 games specifically, of which eight will have an exclusive presentation. In addition, star guests and presenters who have not yet been revealed will be present. Of the other two dates, more information is yet to be revealed. 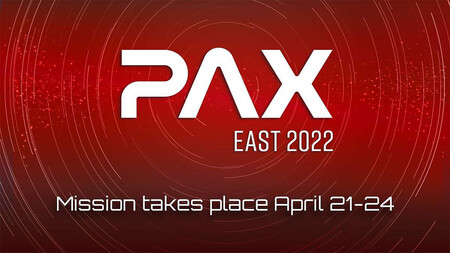 Another classic of the calendar of events. This year’s PAX East will be live, so you’ll have to dig deep if you want to instantly see all the conferences. Few details so far, beyond that we can participate in tournaments, game demos can be testedwe will listen to musical performances and multiple companies from the industry will be present.

One of the unmissable events for the world indie market. Not only is it an essential showcase, but it is especially focused on the Asian public. On the first day we will be able to see news about indie works that are already on the market, revealing new information.

However, the tenderloin is reserved for May 22, at which time new games will be shown, as well as unpublished information on titles that have not yet been released. 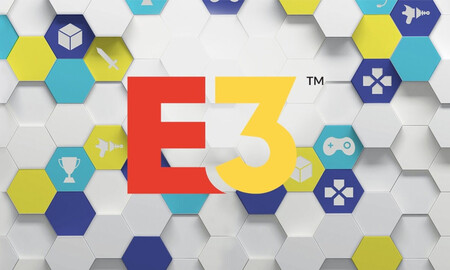 The ESA is still cautious about the presence of the coronavirus among society. “E3 will not take place in person in 2022,” said a spokesperson for the organization. However, no date has been set either, so we are still waiting for what is the most important video game fair in the world.

Of course, while Microsoft or Nintendo will continue to make an appearance, it should be remembered that other important members such as Sony, EA or Activision decided years ago to walk away of the main focus. 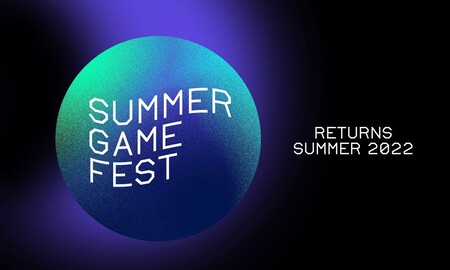 A video game event is not understood without the presence of our beloved, unique and unrepeatable Geoff Keighley. The presenter will once again direct the gala created by himself, and if we stick to the 2021 edition we can expect tremendous bombings.

For now the dates are missing to be attentive to the screen. Which yes it has been confirmed is that there will be the famous world premiere

and panels aimed at developers like iam8bit or Double Fine, creators of Psychonauts.

He is back after two years of absence. The largest video game event in Europe returns in style, combining face-to-face and digital formats. Many restrictions will be in place to ensure the safety of the public attending the conferences in Cologne.

Be that as it may, we already have a small outline of what to expect. It all starts with a Opening Night Live dirigido por Geoff Keighleysections of the venue for members of the industry and the general public, as well as talks aimed at developers. 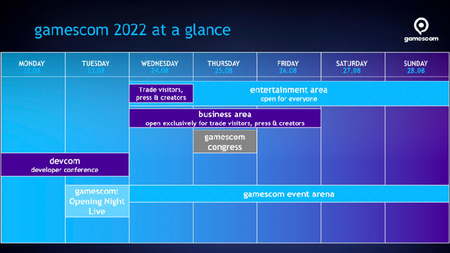 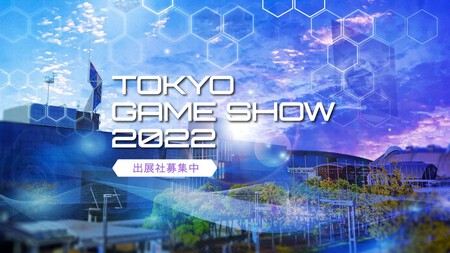 Returning from the fallen, the Tokyo Game Show is the definitive fair for the Asian market. We will have thematic areas for those who attend in person:

Of course, we can expect announcements of all kinds, especially related to Japanese development. The participants are yet to be known, but the dates are already clear. 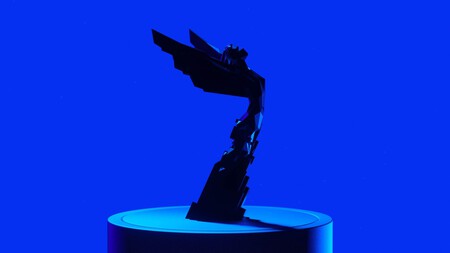 The gala that closes each year is not far behind. The Game Awards 2022 is the icing on the cake for the calendar, it puts Geoff Keighley back on screen and always involves a lot of powerful announcements. Obviously we cannot forget thatand the GOTY will be delivered at the event and the best games of the year will be crowned.

Picture of the day: Meanwhile in The Witcher 3