Well, here we are on a Saturday more willing to show you the best catches we have received in the Photo Mode channel of our Discord server during the last seven days. Specifically, last week we asked you to send us your own screenshots of your favorite characters stuffed in their best suits.

As for example the one that heads this article, the work of our reader redrumum

and captured in Red Dead Redemption 2. Because being outlaws in the Wild West does not mean always having to be dressed in any way, of course not.

We also bring here this other capture that has sent us Dani22, of which he told us the following “Mortal Shell. Vessel (Armor) of Harros the Vassal. After spending half an hour rolling against a boss I played a little break ”. A little musical break, from what we see, and well deserved: 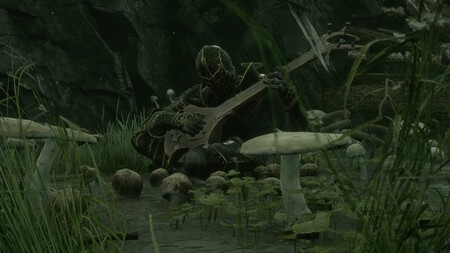 And finally we wanted to show you the capture that he has sent us A.J.Luque

belonging to the remarkable Marvel’s Guardians of the Galaxy. He accompanied her with the following message “Stop! The gangsters of the galaxy order it ”: 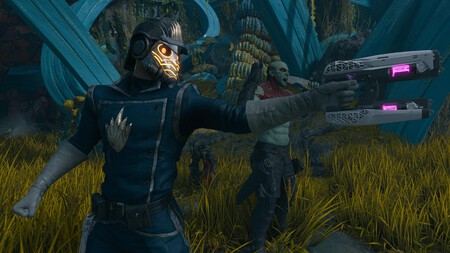 And for this week: happiness

It is the happiness a complicated theme to capture? We will find out during the next few days, since that is what we propose for this week: our own captures that clearly give off the feeling of happiness as soon as you see them. What comes up.

You can upload your best captures to our Discord server until next time Friday, December 10 at 12:00 if you want them to enter the candidates.

Binge-Watching Deluxe: You can watch these 18 series in one day!

Netflix: Subscriber growth at half mast. What impact on the SVOD service?