It is not the cat that is on the closet

What happens on Saturdays around here? Many things, but among them we dedicate ourselves to showing you the best captures that have reached us on the photo mode channel. our Discord server. In this case, the theme that we proposed last week was, of course, Halloween.

The capture that heads the article, belonging to Layers of Fear 2, it is the work of our reader Mapachoto, of which he told us “it is not the cat that is on the closet”. Truly terrifying.

On the other hand, and as usual, we bring a couple more captures. The first one is really original. Because let’s see, who comes up with this right off the bat that a racing game is the most suitable for making a halloweenesca catch? In this case, a nebur9362. He himself told us the following:

“And you say, how can Halloween be brought into a driving game beyond fall? Well you can, putting Jack-o’-lantern at the wheel hahahaha “.

Here you have it: 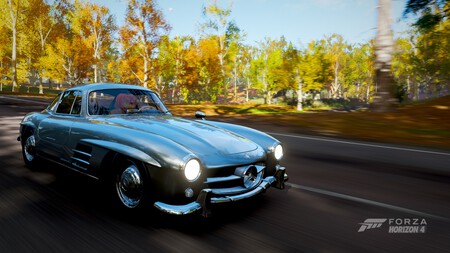 Finally we leave you with a capture of Umo Heima

, undoubtedly one of the most active members of our Discord in terms of making and uploading captures, who told us “What is Halloween without pumpkins or costumes?”. The photo, by the way, is made in The Last of Us – Remastered: 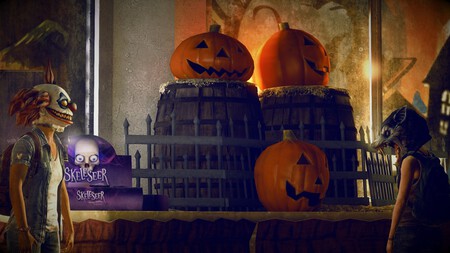 And for this week: superheroes

We are going to take advantage of the fact that it has just been released Eternals, the new film of the Marvel Cinematic Universe, to propose the Superheros as the theme for this week’s photo mode. We are sure that there are going to be some very cool catches, so go for it.

You can go up your best captures to our Discord server until next time Friday, November 12 at 12:00 if you want them to enter the candidates.

this is how your shortcut is configured

PS Plus – December: Sony confirms these 5 free games for PS5 and PS4

PlayStation Plus: These are the free games for December

this is how your shortcut is configured