Miles Morales on PS5 and PS4

It was not a DLC or an expansion. Marvel’s Spider-Man: Miles Morales is the presentation in the society of New York of the young superhero. Insomniac Games offered us one of the best adventures of recent times, a sequel to the 2018 title.

If we love to do something in the Spider-Man games, it’s walk around the Big Apple, throwing cobwebs between skyscrapers. Although of course, you have to do it with the best possible clothes. With a multitude of suits at our disposal, we now have access to the brand new Advanced Technology costume.

At just 450MB in size, patch 1,009,008 allows PS4 and PS5 users to access this free content. No requirement is necessary to unlock it within the game, once installed the update is already available. 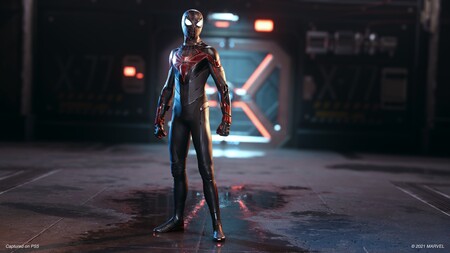 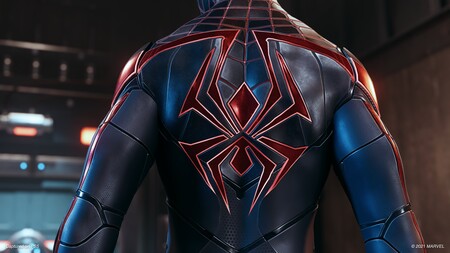 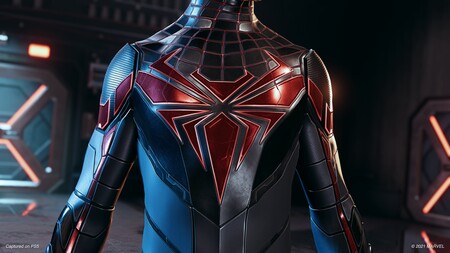 As you can see and it is intuited by the name, it seems that it is closer to a more metallic style. In addition, in low light their spider figures shine in the dark. As if that were not enough, the developer has included realistic effects to costumes when deforming into Miles’s body.

Of course, several bugs present in the title have been fixed. Another title of the House of Ideas has also made headlines for its costumes, since Marvel’s Avengers has clarified the confusion behind how to get their MCU-based costumes.

Bandwidth bottleneck and its power consumption