That Capcom has announced Street Fighter 6 does not mean that disagreement of the fifth numbered installment: Street Fighter V will receive this month a new update with curious novelties for all the characters and several unexpected extras that will bring an extra color to the games. Literally.

The essential: starting next March 29 the new version of the game will be released, which is synonymous with a general balance of movements for all fighters. Thus, Ryu, Chun-Li or Akuma will have access to new combos and hit chains that will bring extra richness and variety to each world warrior. But the thing does not end there.

Along with the new general balance of fighters, the announced update will add two new visual options: a Cel Shading filter and a Pixel filter. 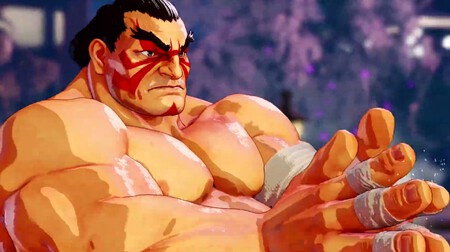 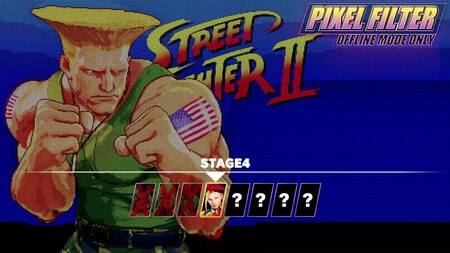 These two new visual configurations can only be activated in offline modes (Arcade, Survival, Versus, etc.) so they won’t affect the competitive aspect of the game. Now, what we will be able to take to casual or ranked games will be the new selection of colors of the tracksuit that each fighter will receive. 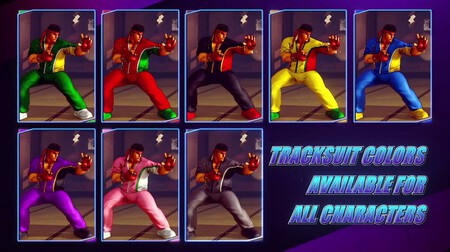 As of the Street Fighter V: Champion Edition, each fighter added an alternative appearance in which they wore the same sports tracksuit, although each world warrior he used it in a different way according to his personality. The March update will add nothing less than eight extra color variants

Does this update mark the end of Street Fighter V?

The fifth and final season of content from Street Fighter V was announced in the summer of 2020 and since then no less than five new fighters have come to the game, lots of additional costumes, stages and even an additional sixth character (Eleven) that took the form of any fighter before the match.

This latest batch of content was not originally planned, but was created given the good reception of the title (after the initial skid it became the second best-selling game of the entire saga) and his great life in online and tournaments. Even after six years have passed since its launch, which is not little.

In fact, these final five fighters will receive an interesting additional detail with the update: their musical themes will have a special remix

from the hands of CAP-JAMS the official band of capcom. 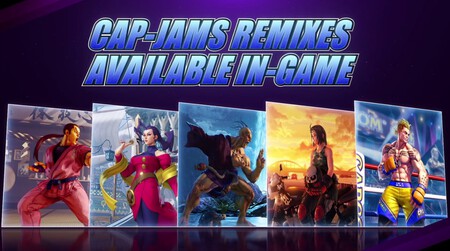 version of Street Fighter V that will arrive on PS4 and PC after the update that the company of the Blue Bomber has referred to as The definitive It may not be the last, since new adjustments for characters, correction of errors derived from it or new thematic costumes related to eSports may arrive. However, Luke’s arrival in the game was both the culmination of really relevant content and the dawn of the new numbered installment.

Street Fighter V will remain alive and fully active until he is handed over by Street Fighter 6, but one thing is to continue polishing what it already offers and another to continue growing as a game. And we must admit that it has grown and evolved a lot since that 2016 version.

In any case, Capcom intends to continue bringing Ryu and company to life, and anything that comes back to Street Fighter V will always be welcome. At least as long as it’s interesting and you don’t have to spend real money on it.

the pregnant man, the military salute and a merging person

Age of Empires celebrates its 25th birthday and you get presents

FIFA 23: The best return of the famous football license? The verdict in our test video! – video test