It has finally been revealed. It was a matter of time, but we already have before us the roadmap of the two most powerful titles in Activision. Warzone

Y Call of Duty: Black Ops Cold War They have put on the table all the content that they will offer us. You can check all the details through the franchise official blog.

There are many news for both titles, so we are going to gradually reel off what both updates will offer us:

First of all, the third season of the battle royale will land on April 22 at 06:00 (Spanish time). It will be from that moment when we can begin to enjoy all the additions.

A classic. The arrival of new weapons and operators is the usual trend that nourishes the seasons. Not everything will be available at launch, although some will: 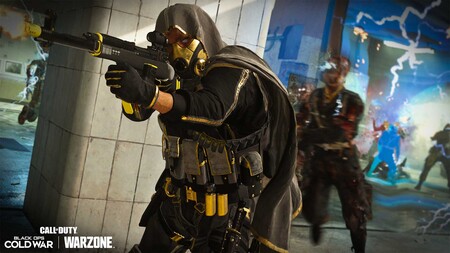 One of the most anticipated moments by the community of Warzone. The Verdansk map will undergo some significant changes and you will have to be in-game to see them live. All of this will take place on April 21 at 9:00 p.m. (Spanish time).

With the name of Operation Rapid Sunder, everything points to the destruction of the scene through nuclear bombs, something that we have been able to see in the last days, but due to an error in the game, it has not ended up being produced. 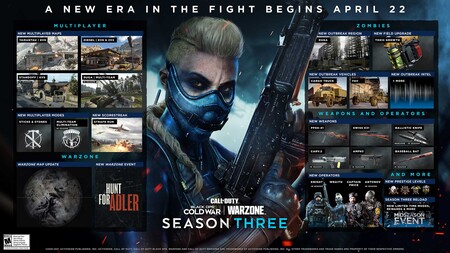 at 06:00 (Spanish time). In this title, the load of news is greater, so we are going to gradually unravel them.

On the other hand, two modes, one known and one new will reach the title. The return of “Palos y Piedras” is the return of a classic, while “Multi-Team Elimination” will propose us to survive and escape the radiation. 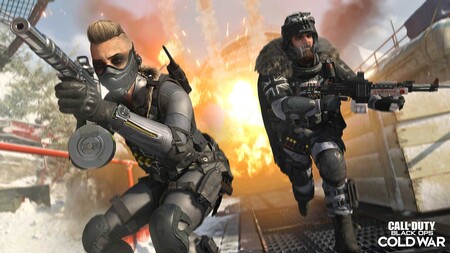 Another fundamental mode of the experience of Black Ops Cold War that receives news. Let’s go there with them:

PlayStation players will have a chance to take on zombies to earn Bronze, Silver and Gold Goblets at Onslaught, on the new Yamantau map at launch, and at Standoff mid-season.

Finally, there will be changes in prestige, different rewards and events that will arrive with the progressive passage of the weeks. 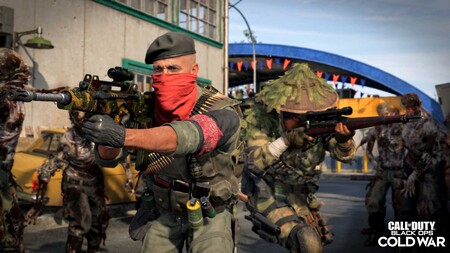 Call of Duty Warzone: Everything You Need To Know About Season 3 (Date, Content, Battle Pass …)

Horizon Zero Dawn can be downloaded for free on PS4 and PS5, Sony teases more gifts

Horizon Zero Dawn can be downloaded for free on PS4 and PS5, Sony teases more gifts