Playing Dungeons and Dragons with a Skyrim-based adventure is amazing, but doing it with this spectacular model is a marvel

Your master calls you and tells you that this afternoon it’s time to start, that you come rested because things will surely drag on. You, confident that it is one more session of Dungeons and Dragons, you arrive at his house and you find the stamp that crowns these lines.

The protagonist, who has already hit it in Reddit

With his collection of photographs, he wanted to mount a campaign of D&D based on the Forgotten Valley from The Elder Scrolls V: Skyrim to take his friends to the catacombs of the Draugr, but far from limiting himself to the usual storytelling, he came up with his 3D printer.

Between three and four months of work, and a good amount of money that has not wanted to reveal, have shaped this spectacular scene in which there are also handmade pieces. A real joy that, if he has to give a good account of his abilities as a master of ceremonies, it is sure that it is only the tip of the iceberg of an epic campaign.

Here are some more images that show more details of this spectacular terrain. If you are a fan of Skyri

m, it’s one of those things that you’re going to envy with all your might – but it’s also the perfect excuse to start researching how to set up a campaign with your friends.

If you like the theme of creating terrain for role-playing games or miniatures, there is a category on Reddit called LandBuilding which promises to be your next favorite link. And probably also your downfall in terms of time and money. 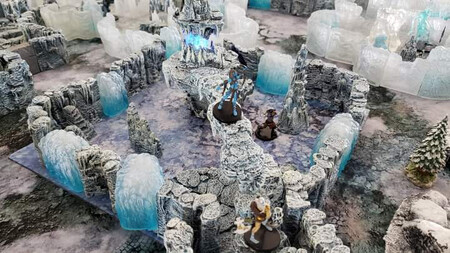 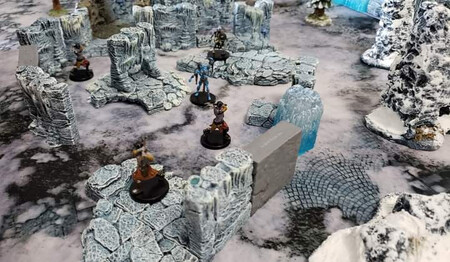 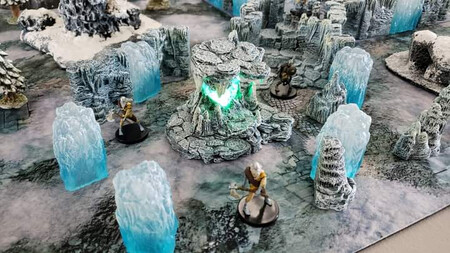 Concern about Sequel, important developers probably no longer there