For some players, the PS4 firmware 7.50 released this week seems to be making poor progress.

From the patch notes PS4 Firmware update 7.50 (released yesterday after several weeks of beta testing) seems to be a minor update compared to many other updates we have used in the past.

These usually come and go without much fanfare, but it seems that 7.50 was changed behind the scenes and these changes are now causing problems for some players. Multiple reports on PS4 subreddit describe several issues that have arisen after installing PS4.

For many players who post in these topics, the problem seems to be the same, which may be a common problem. The biggest problem seems to be that the console fails to start after performing the update. Some people encounter an infinite startup cycle, in this cycle, their PS4 will start, then shut down again and repeat, without allowing the user to make any input.

Others can see that the console is turned on, but no signal is sent. Despite restarting, the screen remains black even though PS4 seems to be running. 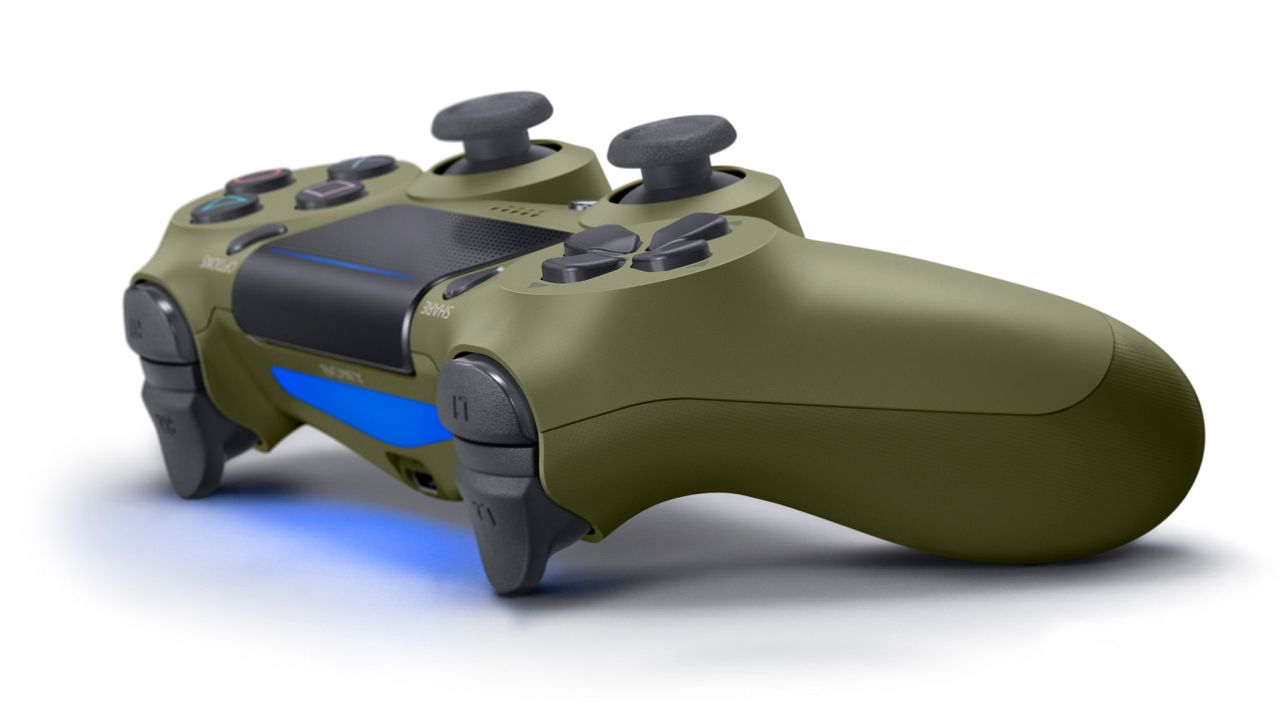 There is a different problem that seems to be related to Bluray drives. Some players are getting the error code SU-42118-6, which is neither new nor specific to this update, but it still prevents the console from installing it. Judging from these reports, at least, this seems to be related to a Blu-ray drive failure.

Of course, the only problem is that with so many PS4 owners starting to digitize, many people may not even realize that there is a problem with their motivation to get started, which is what caused this confusion. In this update, Bluray must have some problems because others have also reported that the disc cannot be read or ejected.

This is particularly frustrating because many people around the world are locked and may not be able to send their consoles for repairs within a few weeks.

Now, all you can really do is eject all inserted discs before the update. If that fails, try booting PS4 in safe mode by pressing and holding the power button for ten seconds, and then installing the 7.50 safe mode version via USB.

“GTA 6” is already available in China with a WTF cover

Even better is Trombone Champ with real trombone controller