review with video and gaming experience for Mega Drive

It was not in my plans to get a copy of Mortal Kombat 11 Ultimate on new generation consoles, but I could not miss a 20 euro discount for the purchase of the game after getting a PS5 on November 19. Because we must not forget that Joker, Spawn, Rambo, Robocop and Terminator appear. What a shot of eighties nostalgia in vein!

And of course, one of the games I had on Mega Drive came to mind, that Robocop versus The Terminator in which we could enjoy one of the most anticipated duels between two celluloid icons and that had its comic book origin via Frank Miller, in the distant 1992. But, how about the video game?

Robocop vs. Terminator. And more enemies 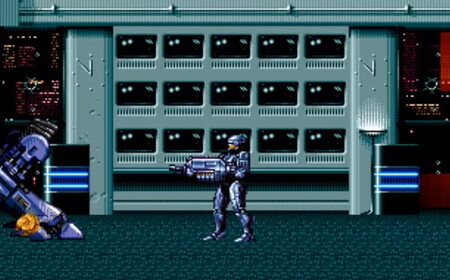 The truth is that I kept good memories of this Virgin title released in 1993, impacting me in its day on character size and gore level, with blood gushing out with every shot from Robocop. Because yes, here we control the protector of the law, that being half human, half machine, after an unfortunate setback in a mission where he was about to die, to fight against the fearsome Terminator that Arnold Schwarzenegger gave life.

It must be emphasized, first of all, that It also came out on Super Nintendo, but it was completely different from the Mega Drive, starting with a different story. On the SEGA console, Cyberdyne uses the technology of Robocop (first human connected to a machine) to create the Skynet CPU. And of course, something goes wrong.

The result is a war against the machines, with temporary trips in between and a Robocop that will be in charge of bringing everything back to normal, seeing how the game evolves through a game of scroll side against thugs and occasionally rescuing survivors, until the machines take a greater presence in the final stretch and with slight nods to some movies, like the unforgettable ED-209 police robot seen in 1987.

It was, above all, a very direct game, but permissive in relation to damage, since Robocop did not die from an impact. It had a generous bar of life, which we could heal by means of flasks that looked like oil, also taking advantage of shields that came in handy to withstand more impacts. Of course, against humans, Robocop was lethal; Against the machines, you had to be a little more patient, even if you had the most powerful weapons.

A crossover by and for 80’s fans

Visually, it was a delight with the animations Robocop or the multiple Terminators that were seen in some phases, especially in terms of lighting. But it was also fulfilled at a playable level, despite the fact that it did not offer a variety of movements: shooting in eight directions and jumping, being able to climb the stairs or slide down some ropes horizontally.

Apart from Robocop’s powerful pistol, we could pick up many more weapons, with some like the flamethrower or one whose bullets were aimed at the enemy, as two of the most powerful. The grenade launcher was striking, of course, because we controlled its movement manually, without any logic, watching the grenades levitate without rest in any direction, at will.

Unlike in Gunstar Heroes, here the powers between the two weapons were not combined, nor did we enjoy a jump as powerful as in Rolling Thunder

, being the rescue of survivors quite anecdotal, not like in the Shinobi by SEGA. In short, it did not contribute anything original, but what it did, it did not do anything wrong, being a better product than expected being fanservice.

That didn’t stop him from how ridiculous his final boss was, after a good number of phases, with a flying Terminator bobblehead. Although it was worse to see how an original version for NES was canceled. Or that the Super Nintendo was different, as we have said, of worse quality and without any gore. Ironically, Game Gear and Master System were faithful to the Mega Drive, saving distances on a technical level.

Has it stood the test of time well?

Yes, preserving that forcefulness of Robocop to face any danger without disheveled. It’s a shame that this experiment called Robocop versus The Terminator have had such a short journey in video games and the world of comics, because who does not like to see these two colossi of the eighties in full duel? Luckily Mortal Kombat 11 has rescued them. 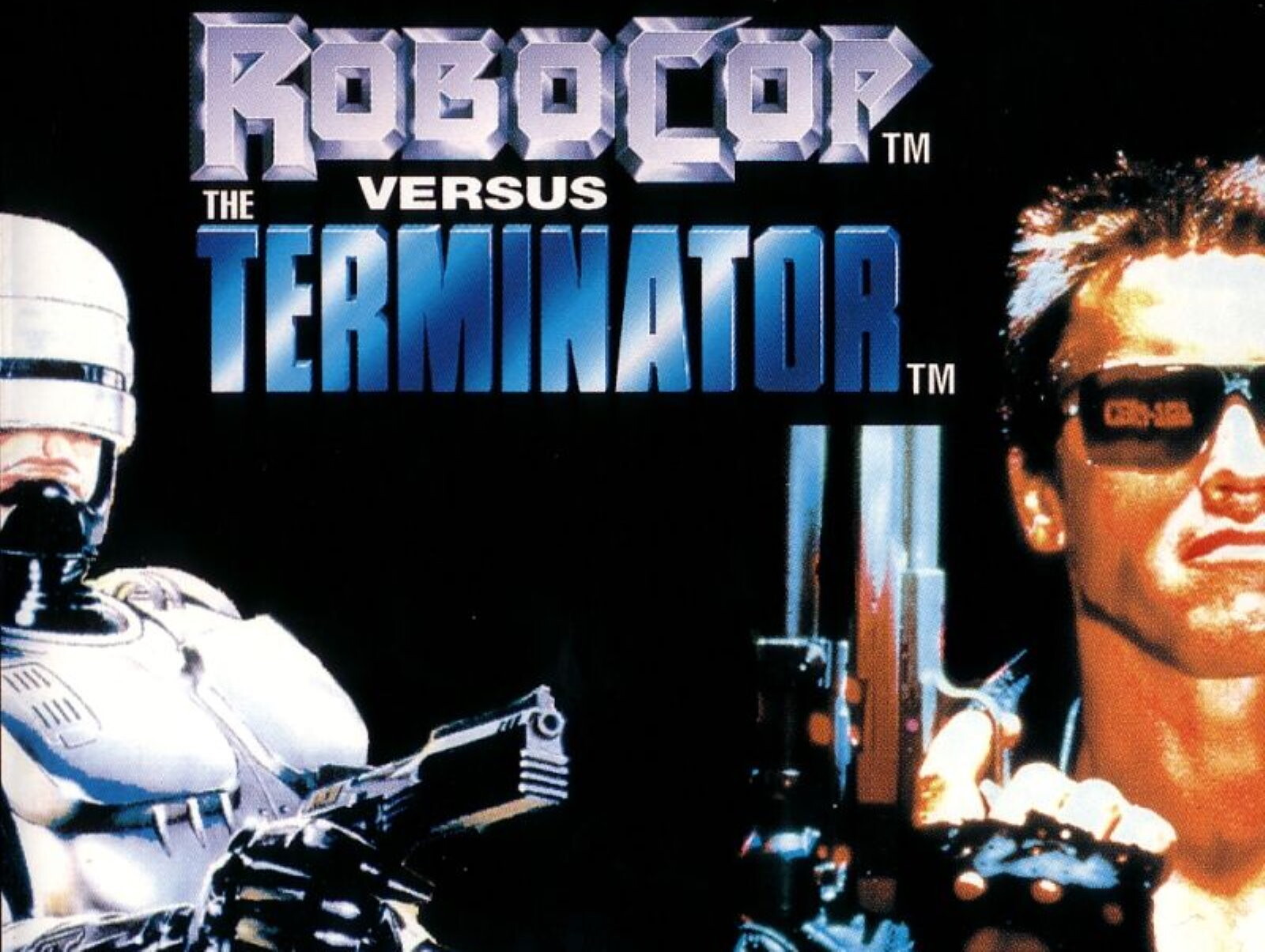 The best NVIDIA graphics cards ever

The best NVIDIA graphics cards ever