Kyo, Mai Shiranui and Shun’ei they return with renewed energy. SNK has officially presented the first trailer of The King of Fighters XV, the new numbered installment of its star saga, making two great promises: will be available this year and, as announced, will break expectations of the fans.

Major words that will be endorsed with more than intentions. And although, at least visually, we are clear that it cannot be measured with Street Fighter V O Mortal Kombat 11; The truth is that, as you can see below, his first advance is a modest -but necessary- step forward with respect to KOF XIV.

Made the presentations, Yasuyuki Oda and Eisuke Ogura (respectively, the producer and the creative director of the project) they assure that the new King of Fighters is in a optimization phase of the game mechanics. Being confident that it will be launched throughout this year and summoning us to next week for news.

On the other hand, from the trailer and the information offered by SNK we can get some things clear. 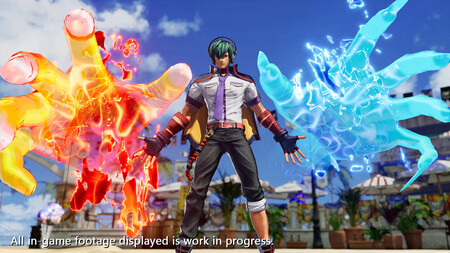 Input, SNK will use the Unreal engine like the vast majority of fighting games. The positive of this is that, if it is as optimized as these we can expect good performance online. 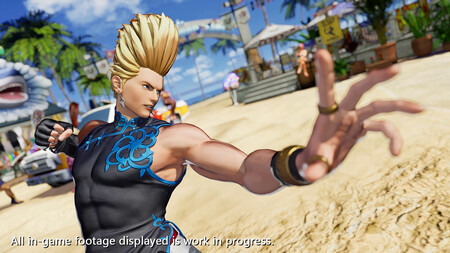 In addition, the first batch of fighters has been announced: in addition to Kyo, the protagonist of the saga, confirm his return to the tournament Shun’ei, K ‘, Leona, Mai, and Benimaru keeping their original costumes. 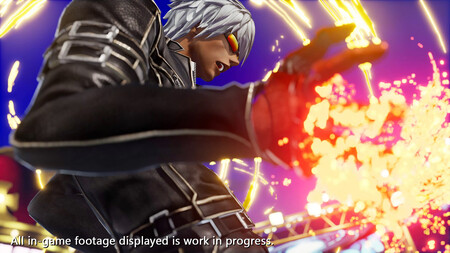 Further, periodic announcements are expected in this regard. While the total number of wrestlers has not been confirmed, the starting panel is not expected to be below 20. For reference, KOF XIV

set off with 50 selectable characters. 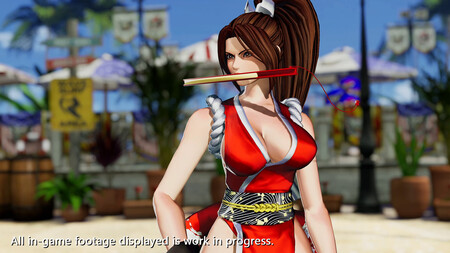 As for the gameplay, it is expected to be true to the essence of the saga although new mechanics are being added to make it more exciting. For now, cinematic super attacks are back. 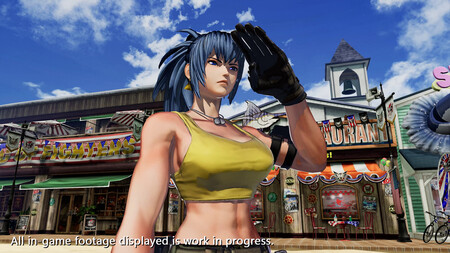 Last but not least, Masami Obari, who directed the 1990s Fatal Fury animated feature films, is directing a new short film focused on The King of Fighters XV and its protagonists.

The King of Fighters in triplicate in 2021

In addition to showing for the first time the new numbered entry of its star saga, SNK has taken the opportunity to relaunch two previous editions:

The King of Fighters XIV Ultimate Edition It will offer all the content, post-launch fighters, costumes and extras from the 2016 game along with a set of themes for PS4 in a single edition that is now available digitally and will arrive in physical format later this month.

By last, The King of Fighters 2002 Unlimited Match on PS4 is postulated as the improved and definitive version of the installment with more fighters of the entire saga (66 in total) adding new movements, visual and sound improvements and even an extra fighter that responds to the name of Nameless.

Three announcements and a forceful flurry of news about the past, present and future of the saga King of Fighters that portend a promising horizon: the nostalgic arcades and SNK fans will have their hands especially full this 2021.