the 21 best games with Remote Play Together and Buddy Pass

The call friend pass It is a growing trend, and those of us who are passionate about multiplayer games like it more and more. Buddy Pass, Friend Pass, Guest Pass… Every studio and company calls it differently, but the idea is the same: two people can share a game online for free with a single copy of the game. As simple and attractive as it sounds.

An idea that seemed lost until very recently. In fact, titles like Rainbow Six Extraction go a step further by making no distinction between game platforms: you can invite whoever you want to your game regardless of whether they play on PlayStation, Xbox or PC.

Some games, in fact, are entirely designed to share the experience. Absolutely essential titles like A Way Out or It Takes Two must be played in doubles, and their friend pass makes the experience even more special. Especially when playing remotely is the most recommended.

Now, PC players and more specifically Steam players are the ones who take the lion’s share: through the system Remote Play Together One player installs and runs the game, and then up to four players can join the game almost on the fly. Games as fun as Overcooked! and true essentials like Dragon Ball FighterZ and NBA 2K22. 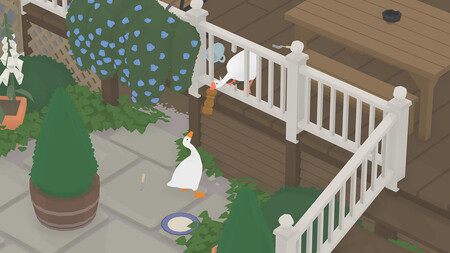 In iGamesNews We have prepared a selection of the best games based on the premise of power share online game with a single copy of the game, the rest is up to you: choose your next match partner wisely or look for rivals who are up to your level.

EA dazzled with A Way Out. A superb story that had to be experienced at two commands yes or yes. Well sharing a sofa or at a distance. The best? With the Friend Pass, all you need is a copy of the game and a good internet connection to experience this unique and fascinating version of The Great Escape in the Josef Fares style. 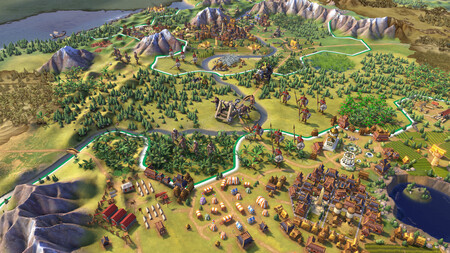 the lie of one more turn and i quit What we’ve been doing for more than 30 years with the Civilization series is even less believable when we play with someone else in this terribly addictive conquest of the world by reason or force. And be careful, it’s compatible with Steam’s turn-by-turn notification system. 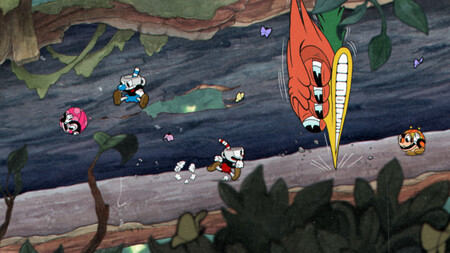 As fun as it is artistically exquisite, but also extremely difficult. Fortunately, the challenge Cuphead it becomes more bearable with two controls, and Steam’s Remote Play Together is the perfect excuse to reach the end or die two thousand times trying. A thousand for each player, of course.

The explosion of kamehamehas and nostalgia is enjoyed more and better with the classic two-player spats. If you still haven’t done with Dragon Ball FighterZ and you haven’t stopped hearing wonders about him, they couldn’t make it easier for you. 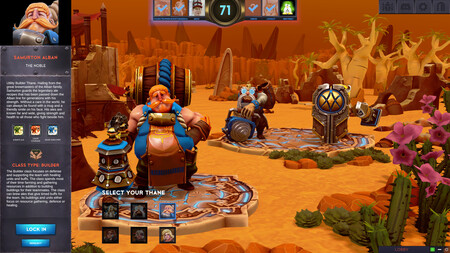 A real-time strategy game with a special emphasis on the cooperative element. The Friends Pass DwarfHeim allows the owner to invite friends to play cooperative and survival mode completely free. Nothing bad.

One of the best contributions of Man of Medan, Little Hope and House of Ashes is their approach to multiplayer. And the best of all is that with the Friend Pass we have it very easy. Now, here we must take into account a nuance: the case of games of Dark Pictures Anthology we can only do it once, without the possibility of repeating. 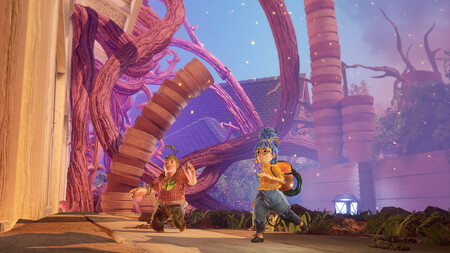 The 2021 Game of the Year (according to the Game Awards) is played exclusively in two-person split-screen co-op. But, as happened with A way Out, your Friend Pass will allow us to invite a friend to play online for free with a single copy with one nuance: there is no cross-play between different platforms. Still, it’s a detail. 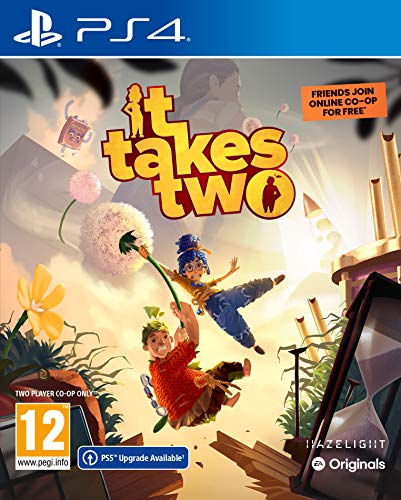 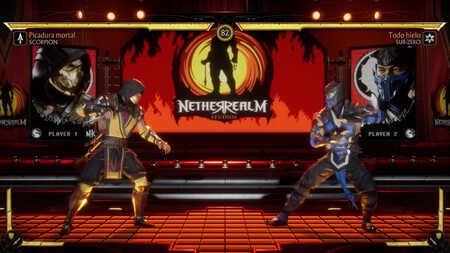 The most brutal fighting game ever made is beyond reproach, and being part of Steam’s Remote Play Together program further rounds off all its successes. Of course, warn your friend that between kick and combo You will see a lot of blood and viscera, which can lead to an upset. 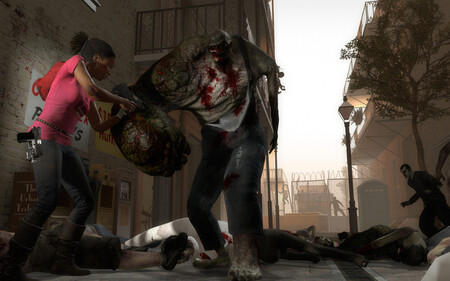 For many years that pass and many substitutes that arrive, Left 4 Dead 2 remains the benchmark for cooperative zombie apocalypse survival. There must be a reason.

The ultimate benchmark for basketball in video games has ways to get lost and obsess, but it also opens the door to improvising games on the fly with friends on Steam through Remote Play Together. Basket of three for 2K Games.

Overcooked! All You Can Eat 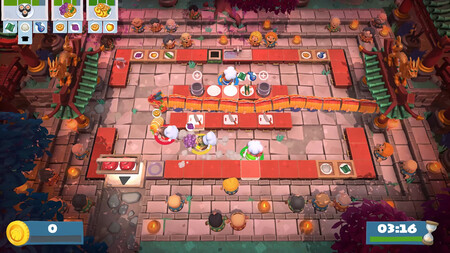 nightmare in the kitchen Overcooked! It is much more enjoyable in company. This guaranteed recipe for fun allows up to four players to exchange dishes and stoves with the same game. A wonderful madness. 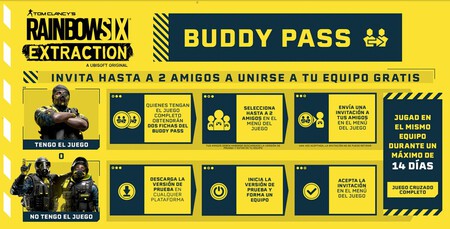 Buddy Pass system Rainbow Six Extraction It has many nuances to take into account. Luckily, at iGamesNews we have a guide that covers them all. The essential thing is that each copy of the game includes two tokens that we can give freely, each token is equivalent to 14 days of play totally free. Of course, we can play with friends from any system. 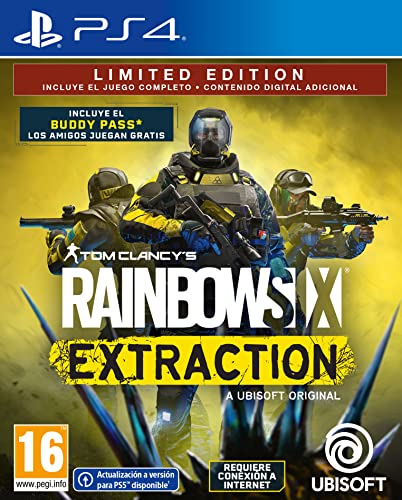 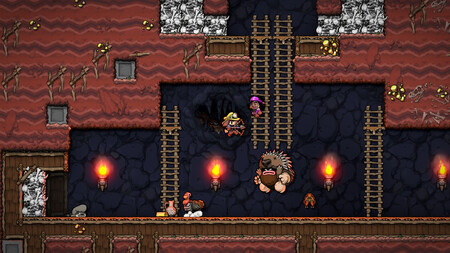 Challenging, but also hilarious. Especially, with several players sharing a game. Mossmouth rounds out the value of this highly successful sequel by implementing Remote Play Together in the PC version. 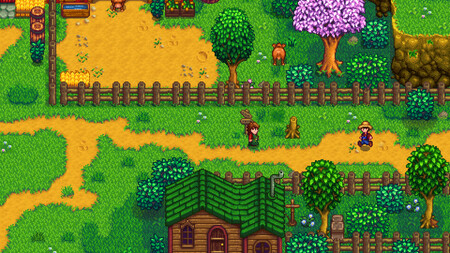 don’t call him Stardew valley: call it pixelated obsession. A fantastic tanaddiction with the charm of 16 bits. A game that will have us hooked for hundreds of hours and that with the arrival of its multiplayer (and its compatibility with Remote Play Together) gains new nuances and becomes much more entertaining.

The best way to give continuity to the essence of the classics Beat’em Ups of Mega Drive is on a tube TV and using two SEGA three-button controllers. The second best is sharing a game on PC, and with Remote Play Together the excuses to do so are reduced to zero. 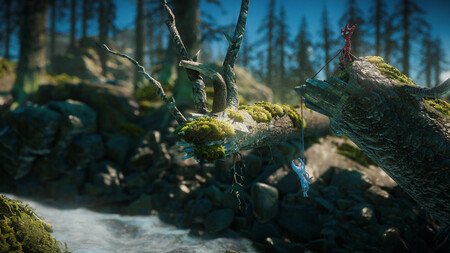 Unravel Two It surpasses the original by adding a second Yarny to Coldwood Interactive’s formula of puzzle, platforming and genuine charm. A second protagonist in the shape of a wool doll and that we can put in the hands of another player to make this journey through emotions even more special 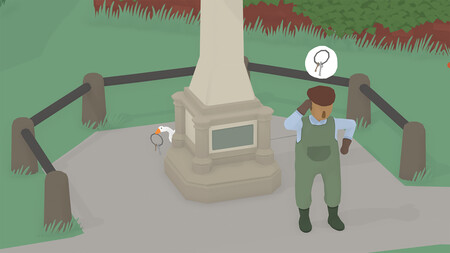 If there’s anything more fun than goofing around with a goose in a quiet, charming little town, it’s perpetrating even more two-man shenanigans. Prepare for laughs and unleash mayhem on four wings. 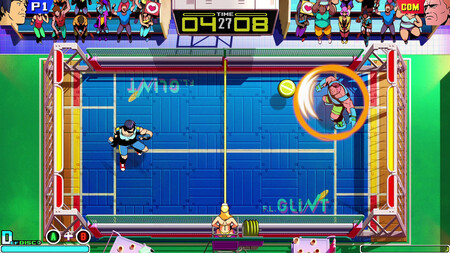 The essence of the arcade classic, the hyper-vitamin formula of the classic PONG and a visual style as pampered as it is spectacular. Of course, what really does not change in the sequel to Windjammers It is how much you enjoy two controls.

Perhaps Wolfenstein: Youngblood is not the most powerful installment of the Bethesda saga, but its approach to multiplayer is to take your hat off: the Deluxe editions include a Buddy Pass that allows you to enjoy the full game. Of course, the guest will not receive achievements or trophies on console. Something quite manageable. 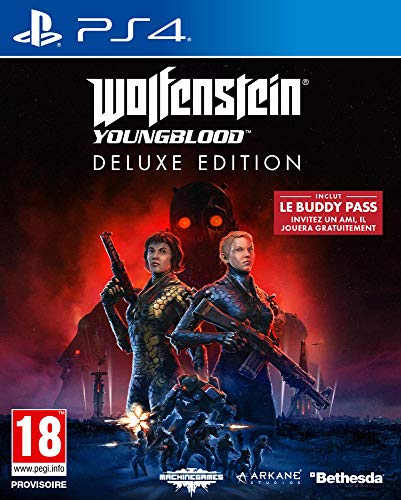 Nintendo Switch: Mario Stickers is available for pre-order at the best price

New graphics cards and processors? That’s what we expect from AMD, Nvidia and Intel at Computex 2022