If a few days ago we reviewed what had happened, the next leap of games to the world of cinema, today we have to focus on series based on video games what will we see in 2021 and beyond. A collection of the most promising ideas with games like Cuphead, Halo O The Last of Us as main claims. 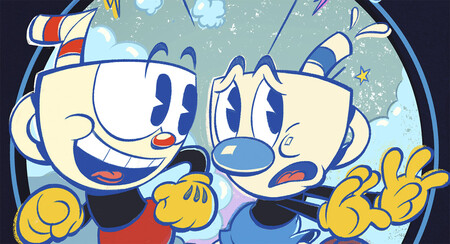 The Adventures of Cuphead and Mugman add to the revival of 1930s slapstick cartoons that we’ve been seeing these last few years. Coming to Netflix sometime in 2021, but there is no specific date or more information on the number of episodes it will offer. 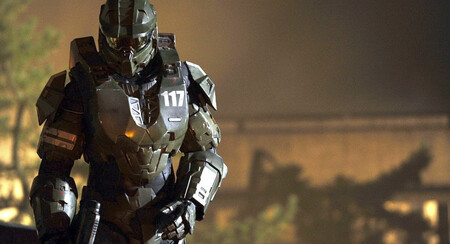 The idea of ​​relocating Halo to the world of cinema and television is something that has already been carried out with little success and whose most promising projects have been blurred over the years. It seems that this time is the good one, but it is only known that it will have 9 episodes and there is part of the casting already announced, such as the role of Pablo Schreiber (American Gods

The first project of Resident Evil that we will see on Netflix is ​​this animated series designed to tell us what happened after the events of Resident Evil 2 hand in hand with Leon and Claire. Not much else is known about the plot, but hopefully new details will begin to be released soon. 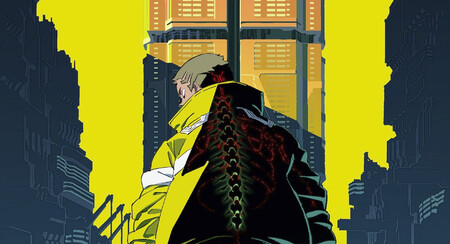 It will be interesting to see how the agreement between Netflix and CD Projekt looks after the initial stumble of Cyberpunk 2077, but the initial plan is to offer a 10-episode animated series with a parallel story to that of the game. It promises to follow the beginnings of a poor devil determined to become a mercenary, but there are not too many details about the script or style beyond knowing who will take care of it: Studio Trigger. 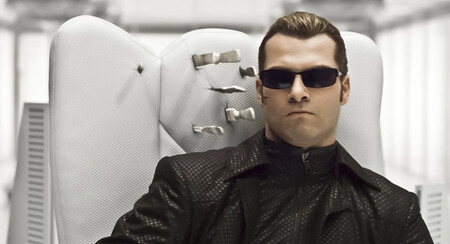 The second of Netflix’s projects on Resident Evil is a live action series by the producer of Supernatural. It promises to tell the story of Wesker’s daughters through two timelines, that of the beginnings of virus production and that of the future, in which zombies have taken over the planet. 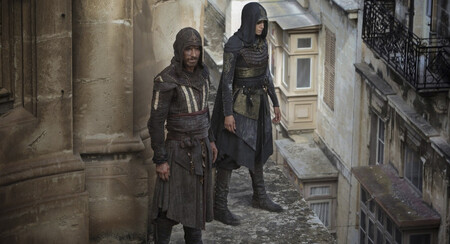 In October 2020 Netflix and Ubisoft announced several joint projects among which, as expected, is their star saga. It is unknown where the shots will go, only that it will be a live action series. We’ll see if he manages to land on the hay wagon with a little more flair than the infamous 2016 movie. 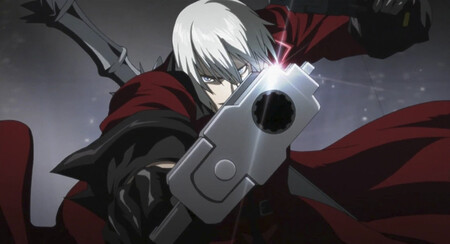 Recent adaptations such as the one of CastlevaniaSo the agreement with companies like Capcom or Konami goes beyond bringing other sagas to the small screen. In fact, it will be handled by the same team with Adi Shankar at the head and, to the surprise of many, promises to create something close to a multiverse in which different video game adaptations have a place. We will see how such madness ends. 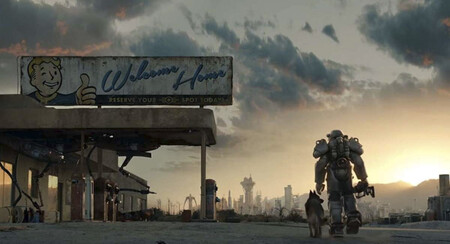 Fair is known about the project. We know that Amazon got the rights to Fallout to create a series and that Bethesda and Kilter Films (Westworld, Person of Interest) will be in charge of carrying it out, but little more than that. We hope it has more luck than the film adaptation that was abandoned 20 years ago. 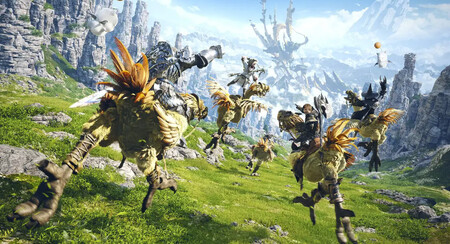 The creators of The Expanse and the series of The Witcher they will tell us about “the problems between magic and technology on a mission to bring peace to a land in conflict”. Final Fantasy And live action is not something that is easy to imagine, but the project will arrive on Netflix in the next few years. 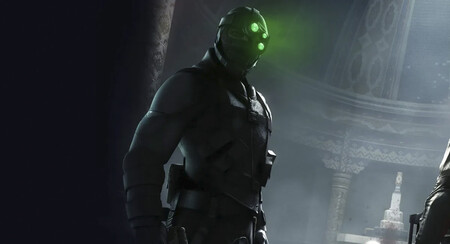 Sam Fisher To return to. Perhaps not as many expected, but its characteristic lights will come to life with an animated adaptation for Netflix. On the table are two seasons of eight episodes each, but it is unknown when it will arrive. We do know that Derek Kolstad, creator of John Wick, will be in charge of it.

The Last of Us 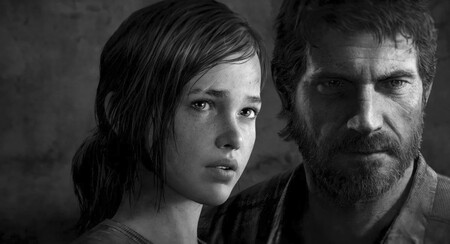 It will be a give and take between Neil Druckmann, creator of the game, and Craig Mazin, creator of Chernobyl. That is the only thing we know so far about a project that promises to translate the events experienced in The Last of Us. HBO puts out the tickets, but the plans for its production are unknown.

The best episodes of Batman: The Animated Series ever

Ten emergency games that you will find on an Android mobile, without installing anything (and a few extras)

Xbox Series X|S: This player managed to convince the boss of Xbox to fix this very useful feature

all bonuses and discounts until October 5, 2022

Ten emergency games that you will find on an Android mobile, without installing anything (and a few extras)