This year there will be no EA Play 2022. Electronic Arts explains why it will announce its news and upcoming projects separately

Neither in person nor online: Electronic Arts has made the decision not to hold its traditional EA Play Live event dedicated to its upcoming releases and expanding games. But that does not mean that, like practically everyone else, the publisher of The Sims, FIFA or Battlefield has big projects for 2022.

Through an official statement issued to the media as IGN It has been confirmed that this summer there will be no EA Play 2022. What does that mean? As has been clarified from the company, instead of condensing the announcements in their own event, they will be offered separately and in due course.

In other words: the presentation of the next FIFA (if it ends up being called that) or the news of the next season of Apex Legends will be offered during the rest of the events scheduled throughout the year or, simply, separately.

We love EA Play Live because it’s our way of connecting with our players and sharing our news with the world. However, this year things are not lining up to be able to show it all in one date.

Exciting things are happening in our studios around the world and much more about these projects will be revealed this year when the time is right for each one. We look forward to spending time with you throughout the year!

An announcement that takes place not too long after the launch of GRID Legends and with a few days to spare from the first event dedicated to Dead Space, one of his most anticipated future projects. But not the only one.

What does Electronic Arts have in hand? 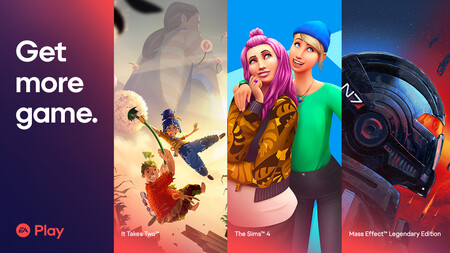 The reason for the celebration of EA Play has always been to condense all the great announcements of the house in one place. An interesting format, of course, although somewhat chaotic

: have a high volume of viewers interested only in the new FIFA or the next expansion of Go Simstwo experiences without much in common, while doing an exhaustive review of what is to come to Knockout City is a complicated process.

That’s not to say the EA Play Live format isn’t interesting.. It is the perfect showcase for small great jewels such as a It Takes Two which was the main protagonist of 2021, but also a great way to stay up to date on projects such as the next installments of Mass Effect, Dragon Age or the next three great Star Wars games. Now, all these games will have their own golden minute. 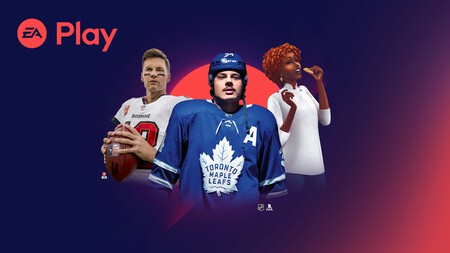 In addition to the return of BioWare’s acclaimed role-playing sagas and news dedicated to its active games such as the aforementioned Knockout City O Apex LegendsEA has very interesting open fronts:

It will be interesting to see how EA squares all of the above and, in the process, spreads its surprises and news among other events. Because, although we have a new presentation that tells us more about Dead Space, We have not forgotten that great expanded universe in the Star Wars video games that is being developed together with LucasFilm Games.

For now, the great annual events of the video game industry have begun to mark their date on the calendar. Some rule out the face-to-face model in favor of the online model and others will opt for a solution that includes both options. That EA has decided to reframe its event is not necessarily negative. Above all, when there is already so much interesting game looming on the horizon.

Windows gets the biggest innovation for gamers in years

WWE 2K22: This is in the second DLC package

If you’re fast, you get top survival for 5 dollars

Fall Guys finally has an Xbox and Switch release date, and it’s free to play

Amber Heard: Her role in Aquaman 2 has been reworked, and not just a little bit

Windows gets the biggest innovation for gamers in years