We already have it here! Pickle Rick! Fortnite He arrived on time for his appointment with the fans to present the Season 7 and, from the hand of a trailer cinematic and the now usual trailer of the Battle Pass, has shared with us his plans for the next few weeks.

It is confirmed, and it was one of the most obvious clues of all those released by Epic Games, what Fortnite Y Rick and Morty shake hands during the Season 7 with skins and weapons inspired by the popular -and highly recommended- animation series.

The aliens have come to Fortnite to wage war and, hand in hand with heroes like Superman and antiheroes like Rick, it will be time to go to battle against them to avenge ourselves for the disappearance of the Needle and the loss of one of the 7.

The new skins and weapons they end up being the least of a Season 7 crowned by great novelties such as the arrival of flying saucers as vehicles and ray guns that as soon as they annihilate an entire squad as they allow you to lift a vehicle and launch it at your rivals.

Changes to the Season 7 Battle Pass

The stars return to the Battle Pass, but this time we will not access them without an objective, but they will be the coins that we will use to unlock the contents of the Season Pass 7 at the rate that we want.

We will earn five battle stars each time we level up, but yes, to get the skin of each section we must first unlock all the other dances, picks and gifts on each page of the Battle Pass. 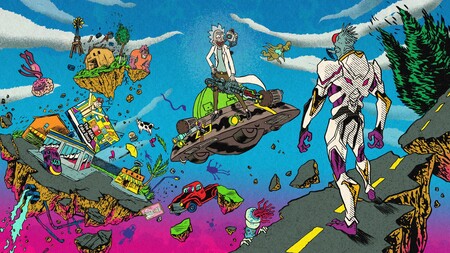 One of the most striking novelties of this Season 7 is in the customizable skin of the skin Kymera. In order to unlock all its style options we must find a series of alien artifacts that are scattered around the island or unlock them in the new cosmic chests.

Along with them land new construction materials for crafting weapons, a new battle umbrella inspired by the alien ships of the new Season 7 and – surprise! – now the flames of Fortnite they are alive and running around the island. 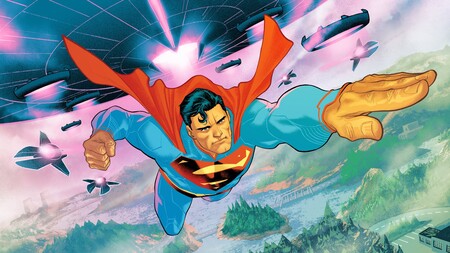 Here we leave you with an image of the new map of Season 7. There are few changes beyond the disappearance of La Aguja, but surely new locations and points of interest begin to be revealed little by little. 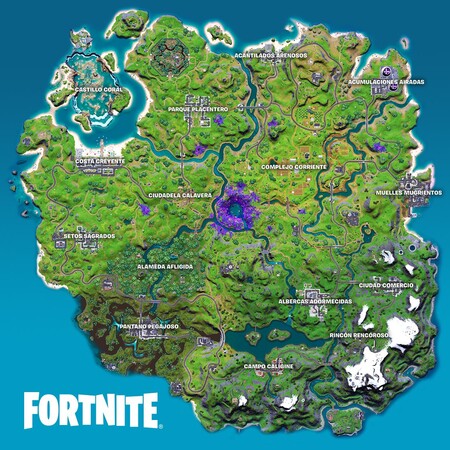 Opinion on the king of the seas

Opinion on the king of the seas