A new saga begins with The Witcher 4?: everything we know

A few days ago and catching us all by surprise, from CD Project they showed a promotional image next to the phrase “The Witcher A new saga begins”. So we can see that a new game The Witcher, is about to fall, but this has only generated a thousand questions. First of all,The Witcher 4? Ciri protagonist? And what medallion is the one in the photo, a cat? Or a lynx? Be that as it may, the desire for a new The Witcher is noticeable and today we want to talk, theorize and think about everything that this new beginning can mean.

We all know the launch, let’s call it tortuous, of Cyberpunk 2077. What CD Project At the same time, I am working and improving the Night City experience and now I am announcing this, it makes us put the brakes on the hype train a bit, although who am I kidding, as soon as it was announced, joy flooded me.

The Witcher 3 came to Nintendo Switch in 2021, something that many skeptics did not believe and that left more than one of us with our mouths open to see how such a great game will manage to look like this in a portable way. A great job by the Polish company, without a doubt.

The Witcher 4? It seems not

For now, the company that created the video game saga The Witcher, has spoken giving us a few details, which have suddenly removed all the theories that we fans had made. Seeing that photo, many of us think the most obvious, it is about the cat school in which Characteristic, Geralt’s adoptive daughter, was and had a relationship, so we thought, perfect, Ciri protagonist. A game where we see Ciri while she was fleeing from her enemies and was transporting herself in different worlds and times. In addition, in the promotional image it is observed that the medallion is half buried in the snow, possibly alluding to The Ithlinne Prophecy or to the Wild Hunt. We all love this idea, but no.

The medallion belongs to the lynx school, does it ring a bell? Normally not, since not even in the books of Andrzej Sapkowski Not even in video games is it named. From what we can guess that it really is a new beginning, something that not even the fans who come from the book saga can foresee. Another piece of information that they have given, although nothing related to its lore, is with which graphic engine it will be made, Unreal Engine 5. They will probably be working closely with Epic, but don’t worry, they have already confirmed that it will not be exclusive to Epic Games. 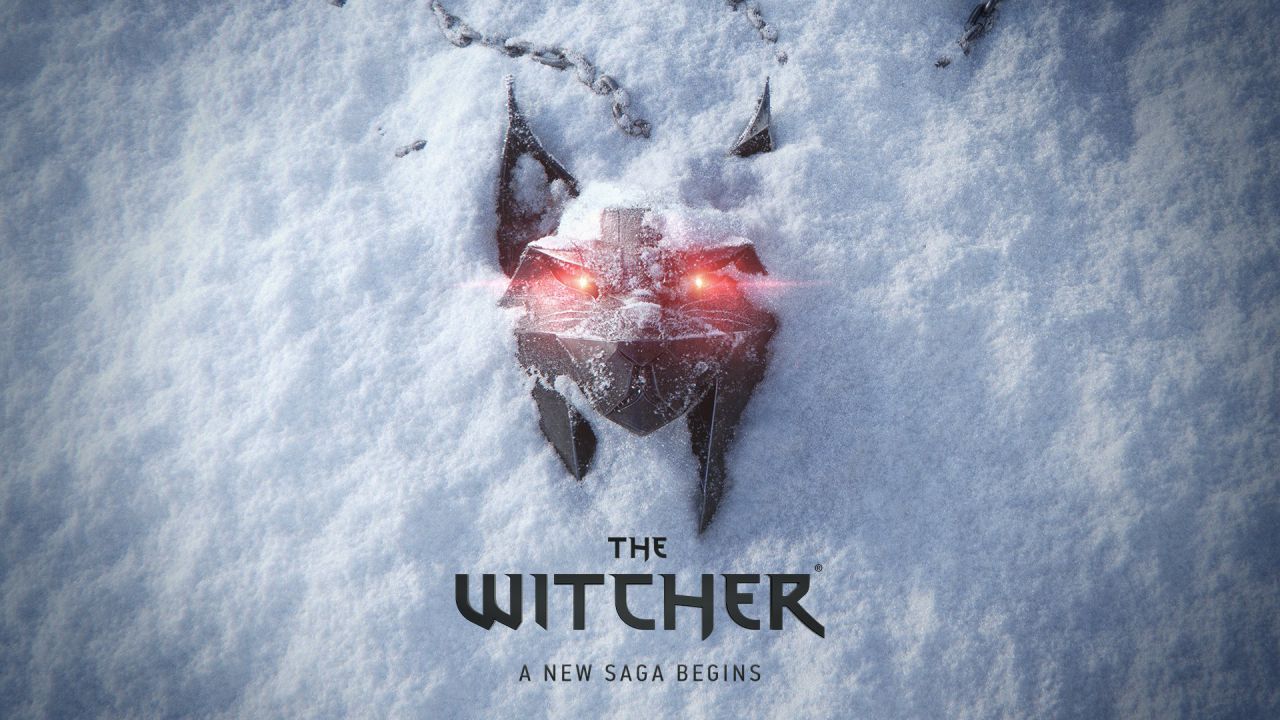 We want it for yesterday!

And the question we all ask ourselves, when will it come out? will it be available in Nintendo Switch? Honestly, I wouldn’t expect it “very soon”, the rush is bad and what I fear is that what happened will be repeated. Cyberpunk 2077

, that they hurry to announce it, put honey on our lips and then in a hurry no matter what. A game with problems that needed to be refined with a little more time.

As for whether we will have it available in Nintendo SwitchI wouldn’t rule it out, it might not come out of the box along with the rest of the consoles and PCs, but why wouldn’t the formula of The Witcher 3? Also, another idea that occurs to me is that by not knowing when it will come out, who knows what plans it has Nintendo with their consoles. It was recently released Switch Oled, but we also can’t know if it will be the only release they have hidden. With Nintendo you never know, surprises can appear when you least expect it.

If none of this happens, there is always the option of the cloud, a version of this new title in the cloud would not be bad either, the fact is that all the players of Nintendo Switch They can enjoy this new beginning, which we hope will live up to its predecessor. 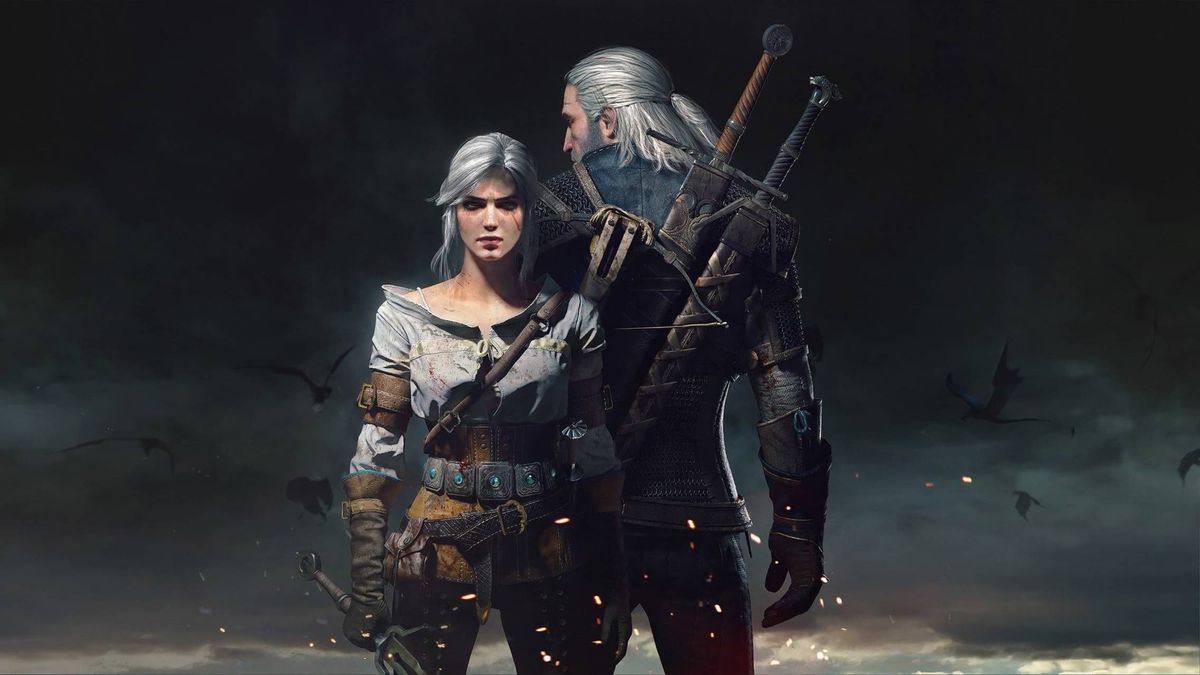 And you, do you want this title? do you think it will come Nintendo Switch? We read you!

Video: Just What Is The Best Super Mario Game Of All Time?

The Lord of the Rings: Gollum confirms date for other platforms but not for Nintendo Switch

Final Fantasy 9 animated series will be unveiled this week

US: Sonic the Hedgehog 2 movie streaming later today on Paramount+

We’re giving away a physical copy of Eastward for Nintendo Switch!