A review of the best Game Boy Color games

More than 30 years have passed since the release of one of the first Nintendo handheld consoles, a console with which many of us grew up and had a great time. Today we will take a little trip to the past to remember some of best game boy color games. Will you know any? 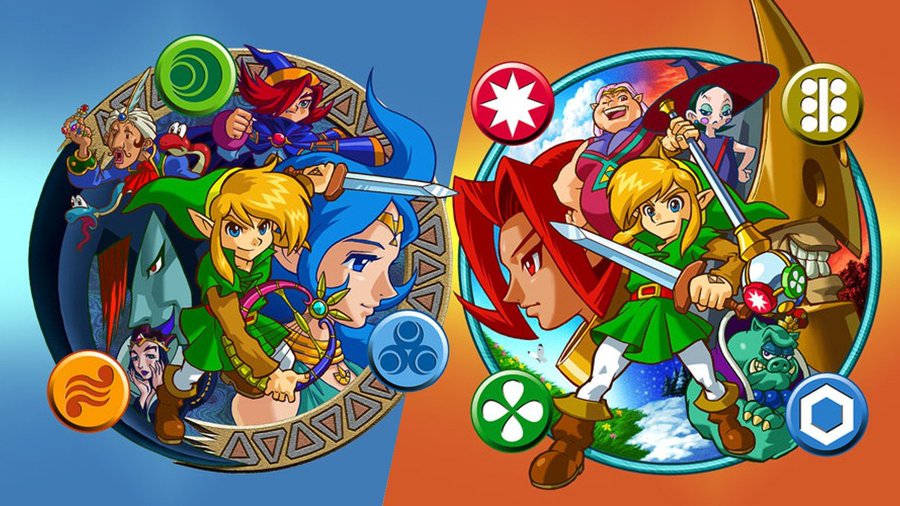 Here is a small list of some of the best Game Boy Color games. Of course we are going to miss a lot of them to mention since there is a great multitude of games, but here we go with some of the most recognized and acclaimed games of our beloved console.

The Legend of Zelda: Link’s Awakening

The Legend of Zelda: Link’s Awakening is a great classic for all Nintendo and Zelda fans. The action-adventure game was developed and published by Nintendo in 1993. It is the fourth installment in The Legend of Zelda series and the first for a handheld console.

The game is full of adventure, action and endless puzzles. In it, Link is caught in a storm while traveling at sea and is washed up on Koholint Island. Knowing that the island is guarded by a strange creature that lies dormant, Link must fight monsters and solve the mysteries necessary to find the eight musical instruments that will awaken said creature, or he will be trapped on the island forever. 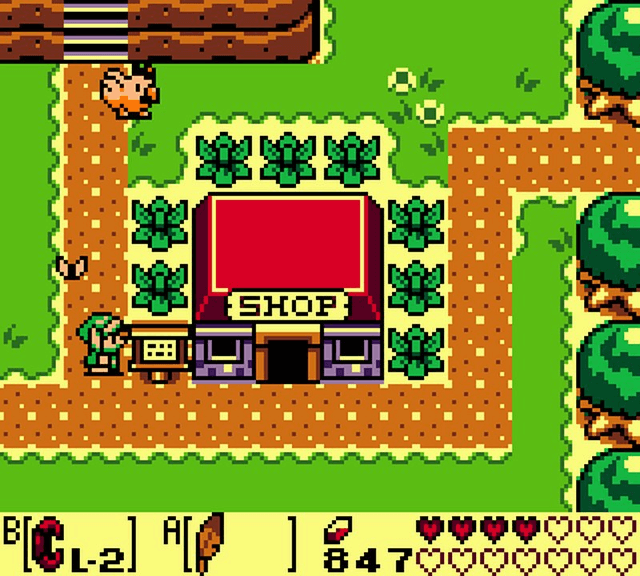 This platform game is remembered with a lot of nostalgia as it brought the original Super Mario Bros back but aimed at a new generation. It served as a successor to Donkey Kong on the Game Boy and as a precursor to future reissues of other Mario games such as Super Mario Advance or Super Mario 64 DS. 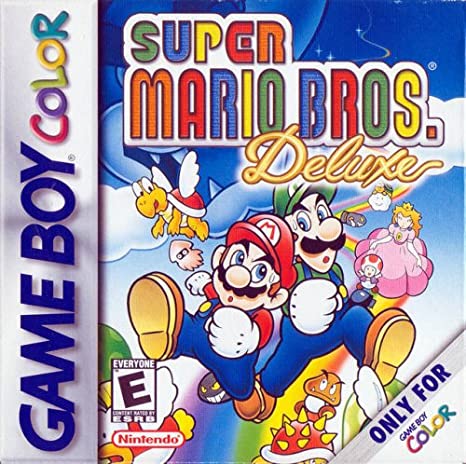 Impossible to forget this great classic. Tetris DX It was the first Tetris game for Game Boy Color, developed by Nintendo and published in 1999. This game tried to maintain the essence of the original Game Boy Tetris from 1989 and its main difference is the bright colors in its graphics. 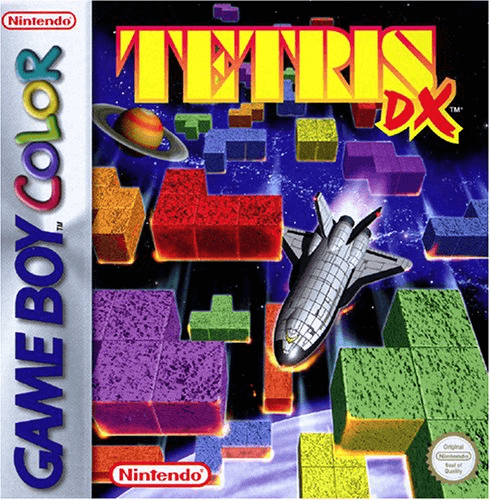 The second generation of Pokémon came to us in the year 2000 con Pokémon Silver and Pokémon Goldand a year later with Pokémon Cristal. They are the first and only Pokémon games for Game Boy Color but one of the most famous and acclaimed in the saga.

These games added over 100 Pokémon to the roster and transported us to the Johto region where, following the mechanics of Pokémon Red, Blue, and Yellow, Professor Elm gives us a starter with which to begin our new adventure. 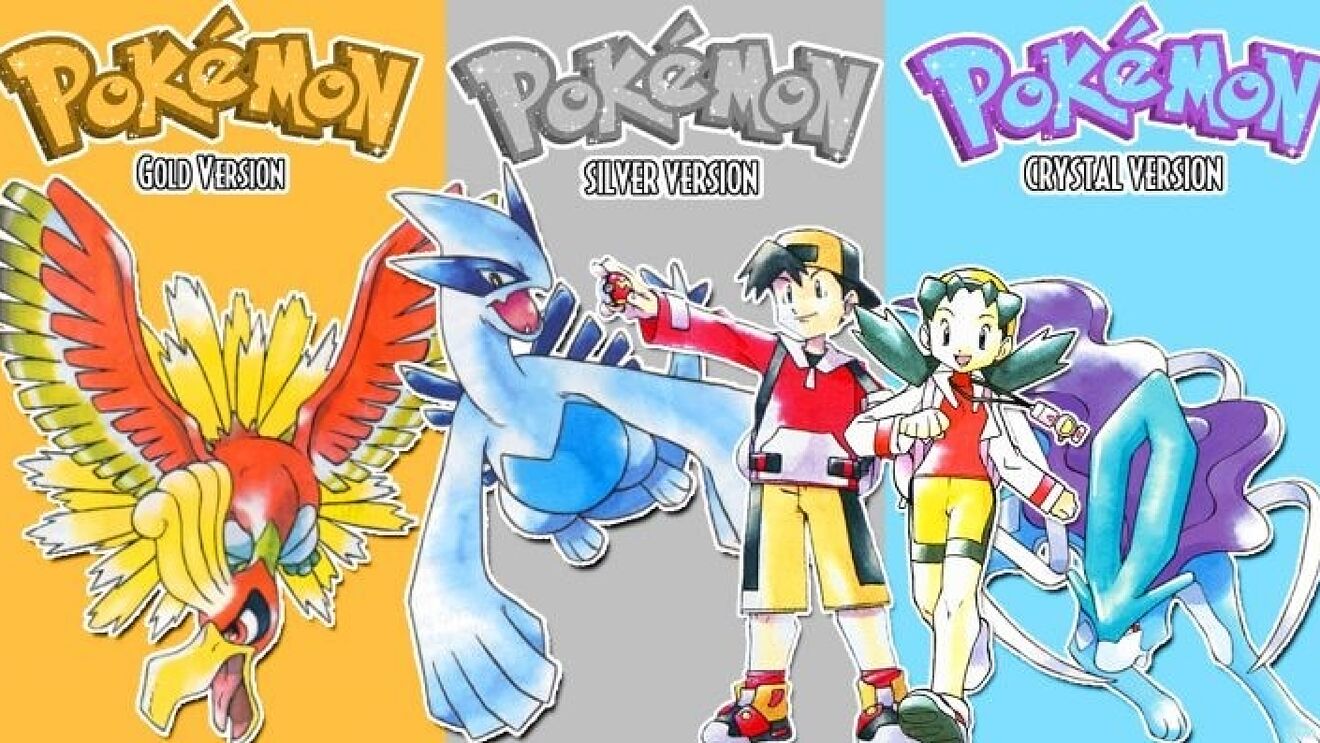 is the second installment of the Wario Land series and although it was initially released for Game Boy, seven months after its release a version was published for Game Boy Color in 1998, where it had a series of adjustments and improvements, such as backgrounds color. 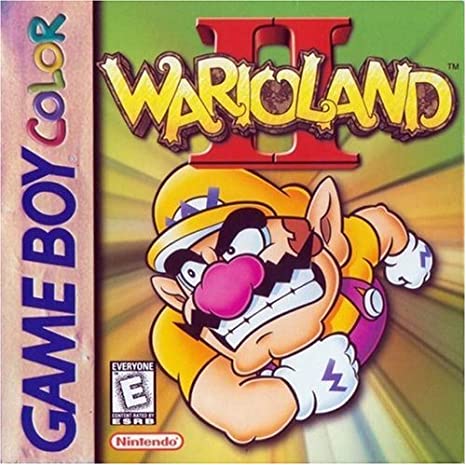 In the year 2000 the successor to Wario Land 2 came to light, , also targeting the Game Boy Color. The game adapted most of its predecessor’s mechanics and became a great classic for Wario fans.

This time our beloved Wario has to escape from the world inside a music box and to do so he must collect the five music boxes with the help of different skills. 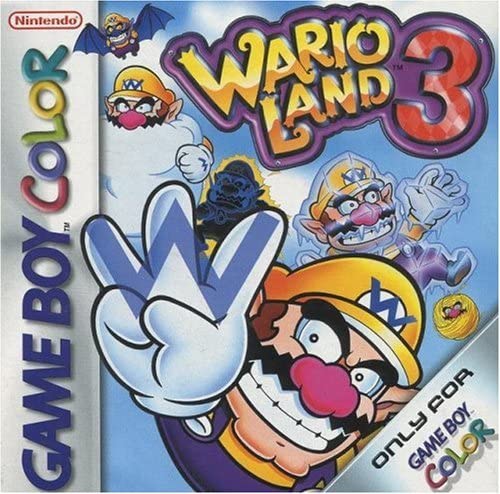 The Legend of Zelda: Oracle of Ages y Seasons

Oracle of Ages y Seasons are two adventure games in the Legend of Zelda series, developed by Flagship and published in 2001 for the Game Boy Color.

It is the sequel to the Street Fighter saga. The game was originally released for the arcade version in 1995 but later came to other formats and platforms, including the Game Boy Color.

The Game Boy Color game has more than 10 available characters and different scenarios where you can carry out exciting fights on our portable console. 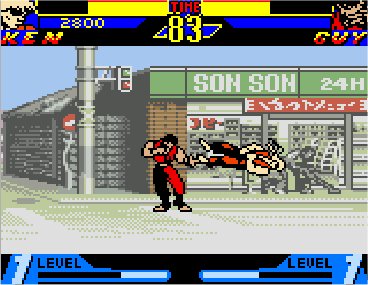 Mario Tennis is the second installment of Mario Tennis directed this time for Game Boy Color. It was developed by Camelot and published by Nintendo in 2000 in Japan and 2001 in the West.

The game has a story mode in which Alex or Nina seeks to become the best tennis player in the world, but to do so they must beat Mario. 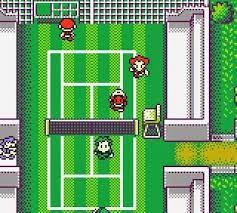 To close our list we have a great classic of action and adventure games, the Metal Gear Solid. This game was originally released for the PlayStation and received a Game Boy Color version in 2000.

The game turned out to be a great success in its portable version, where Snake has to undertake a new mission to save the world and for this we must infiltrate the Galuade base. 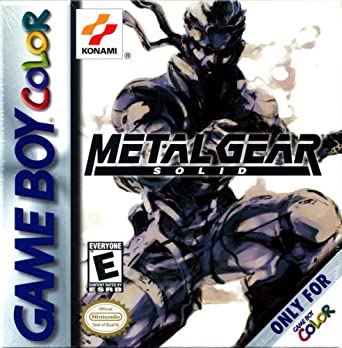 All these Game Boy Color games were very popular and will surely be remembered fondly and nostalgically by their players and fans of the sagas. Surely we have left many others in the inkwell and it is that Game Boy Color offered us a wide catalog of very interesting games. Many of them have received adaptations and new versions for Nintendo 3DS or Nintendo Switch. We hope to see some more of these games back on our Nintendo Switch soon.

What are your favorite Game Boy Color games? Have you played any of those mentioned in the list? Tell us in the comments!