We bring a message related to one of the most outstanding video games in the Nintendo Switch catalog. We speak in this case of Fortnite and its new content.

On this occasion, we have been able to know the confirmation of Fortnite X Marvel Zero War

an officially announced five-issue limited comic series planned for June. These are the details offered for now:

The inhabitants of Battle Royale Island are locked in an endless war and the only thing that can stop this battle is a crystallized shard of the Zero Point that was thrown into the Marvel Universe. Get ready to see favorite Marvel and Fortnite characters clash and team up, all in the name of searching for this shard. 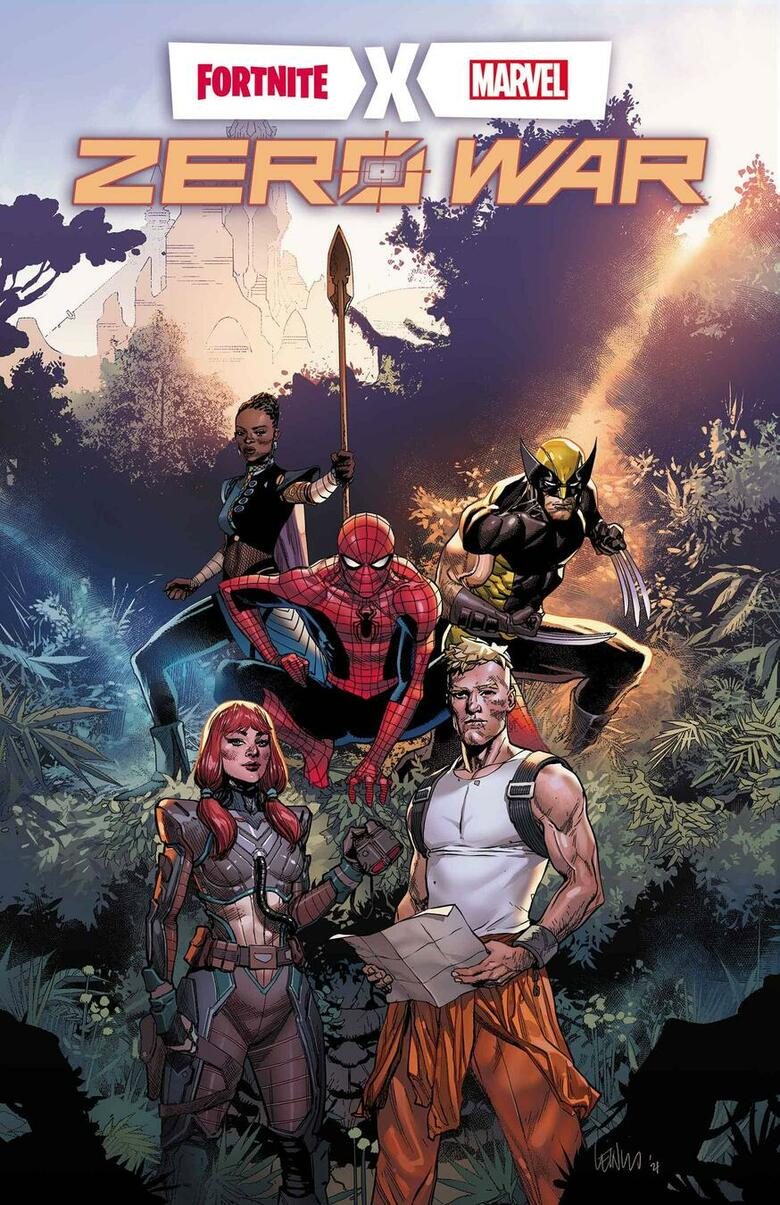 You have some previews and more details on the official website. What do you think? Do not hesitate to share your opinion in the comments. If you’re interested, you can also find our full coverage of the game at this link.