All the real countries that are canon in Pokemon so far

We bring an interesting message related to one of the most beloved franchises by igamesnews. It is indeed about Pokémon.

In the compilation that you have below, we can know the complete list of real-world locations that are reflected in the franchise. The truth is that it is a fairly extensive and curious list, with examples that perhaps we have overlooked.

You have them all below: 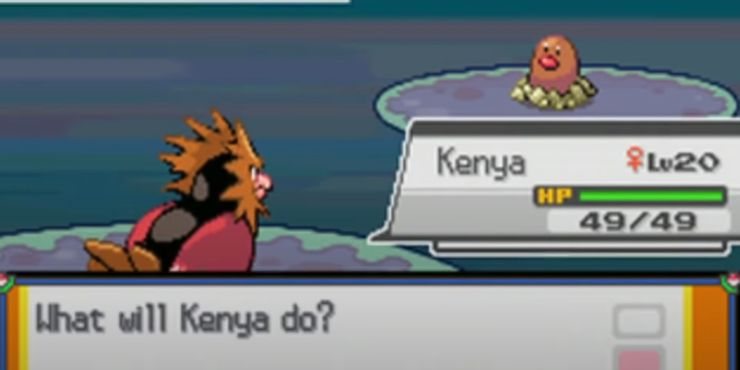 It looks like the next region to be referenced it would be Europe and Portugal with Scarlet and Purpleso you have to be careful. What do you think? Feel free to share your opinion in the comments.