Some major video game sagas give rise to certain Doubts in players, something that happens very often with Super Mario and the ability of some of its characters to speak, as with Yoshi

It turns out that, throughout the history of this character, we have only heard from him the odd one noise, moan, scream or whatever you want to call it, without any meaning, besides saying his own name, to the purest pokemon style.

However, the species has sometimes been described as able to communicate with others using the same language

, which is why it is taken for granted that only those who can understand Yoshi will translate your words, although, anyway, we’ve never seen this happen in any title. 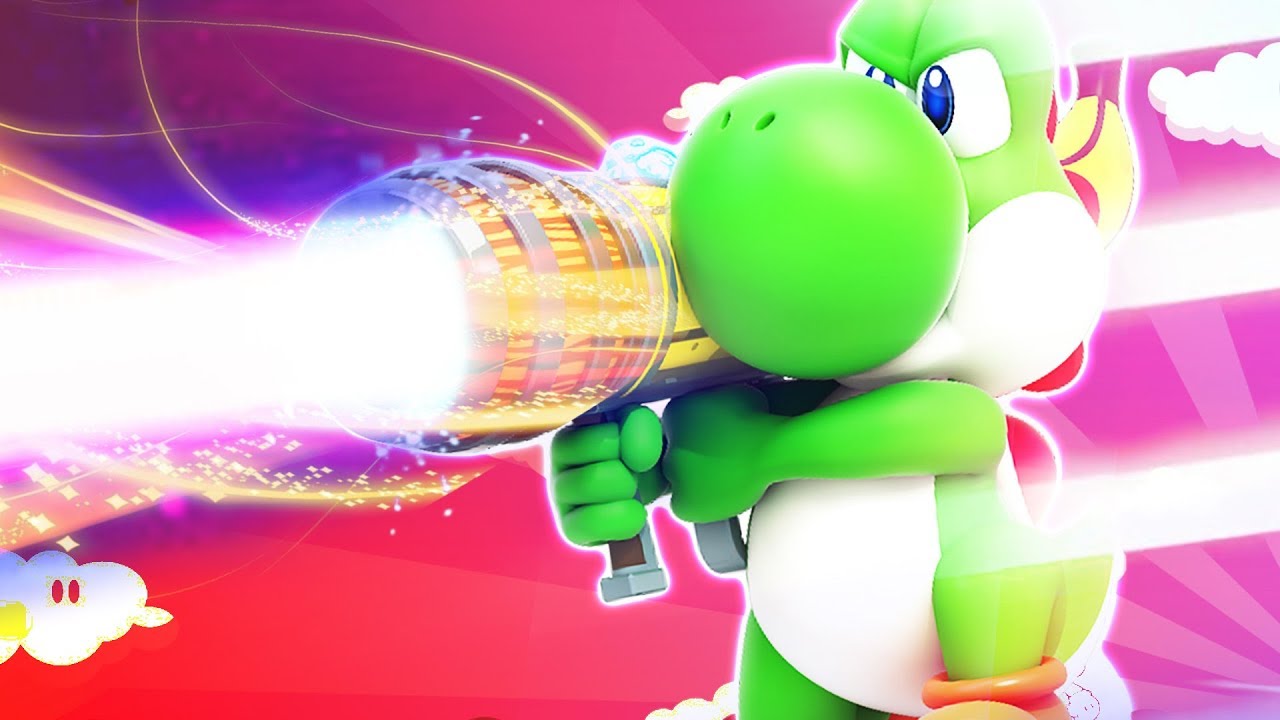 We don’t expect much from this year’s E3