Rogue Legacy is a 2D action game with hints of RPG developed by Cellar Door Games. It is included within the genre roguelike that, broadly speaking, is characterized by presenting action and role games developed in dungeons that are generated randomly. It was released in 2013 for PC, in 2014 it came to PlayStation, in 2015 it did the same on Xbox and, on November 6, 2018 it came to Nintendo Switch.

We remind you of its description and trailer:

Rogue Legacy is a genealogical rogue- "LITE" game in which anyone can be a hero.

Every time you die, a descendant will succeed you. Each descendant is unique. Some are colorblind, others may have vertigo … They may even be dwarfs.

But nothing happens, because nobody is perfect nor does it have to be to succeed. What you do have to do is give it your all, because this game is HARD. Luckily, every time you die you will be able to use all the gold that you have gathered to improve your big house, which will give your descendant a boost in life and a new opportunity to annihilate evil.

Well, we have good news for your fans and that is that Cellar Door Games has revealed that a sequel to Rogue Legacy is in development: Rogue Legacy 2. As the announcement came recently, it was unclear if it was a joke for April Fool’s Day, but fortunately, it turned out not to be, as they are working on a second part.

At the moment the only thing we have been able to know is that Rogue Legacy two will feature a graphic review, featuring a new hand-drawn aesthetic, which contrasts with the retro style used previously. You can see some images below: 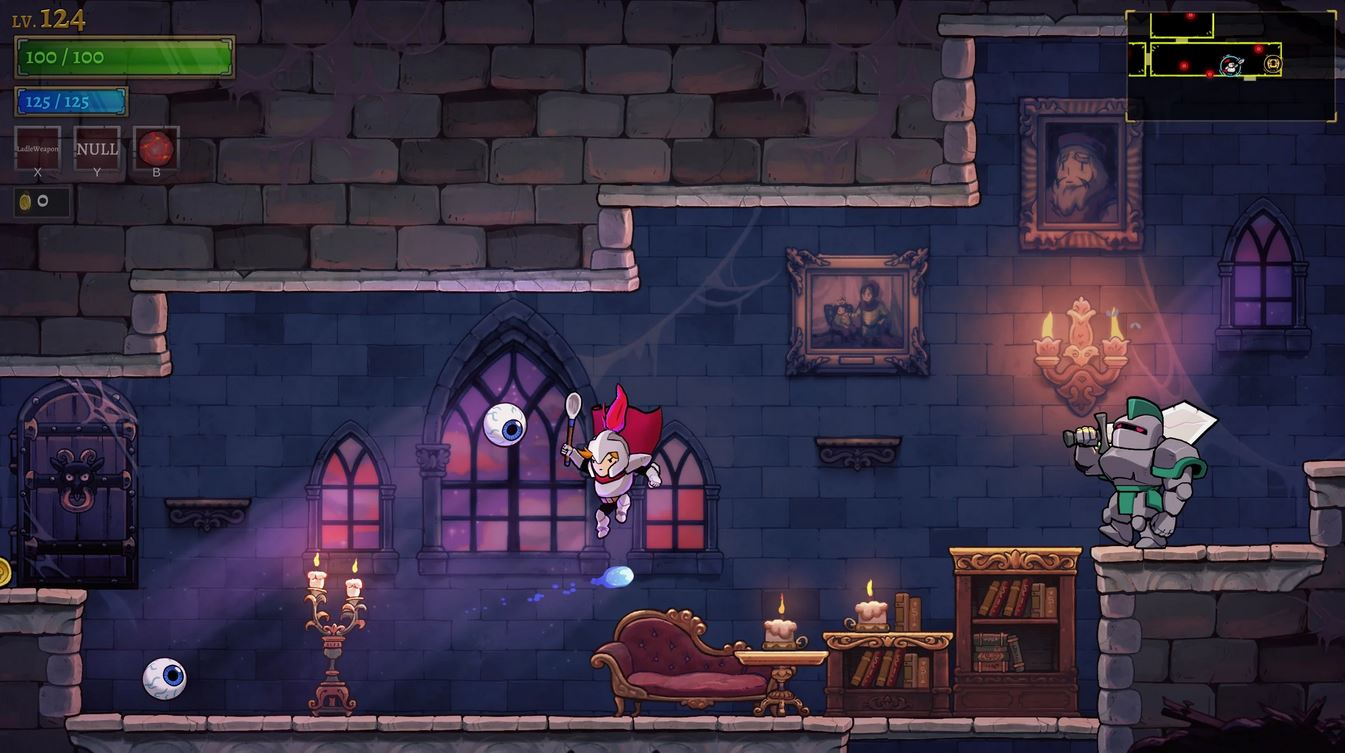 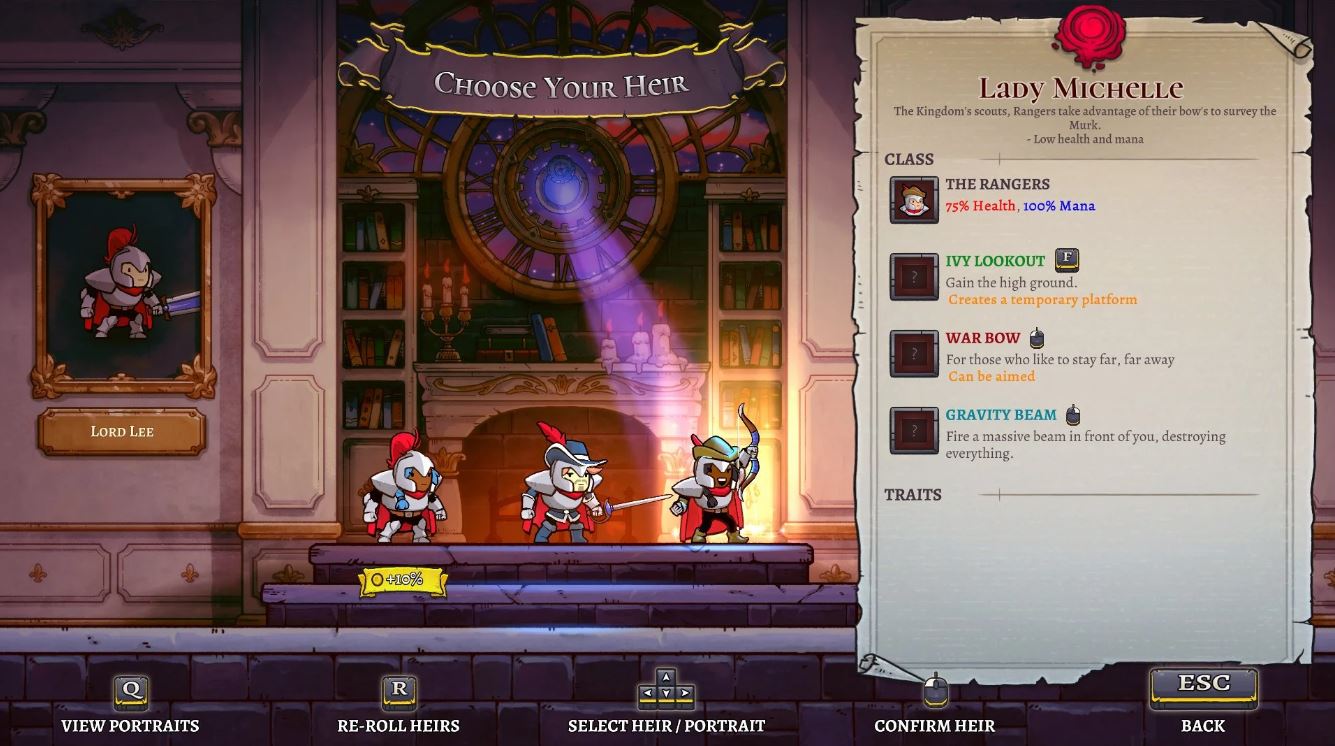 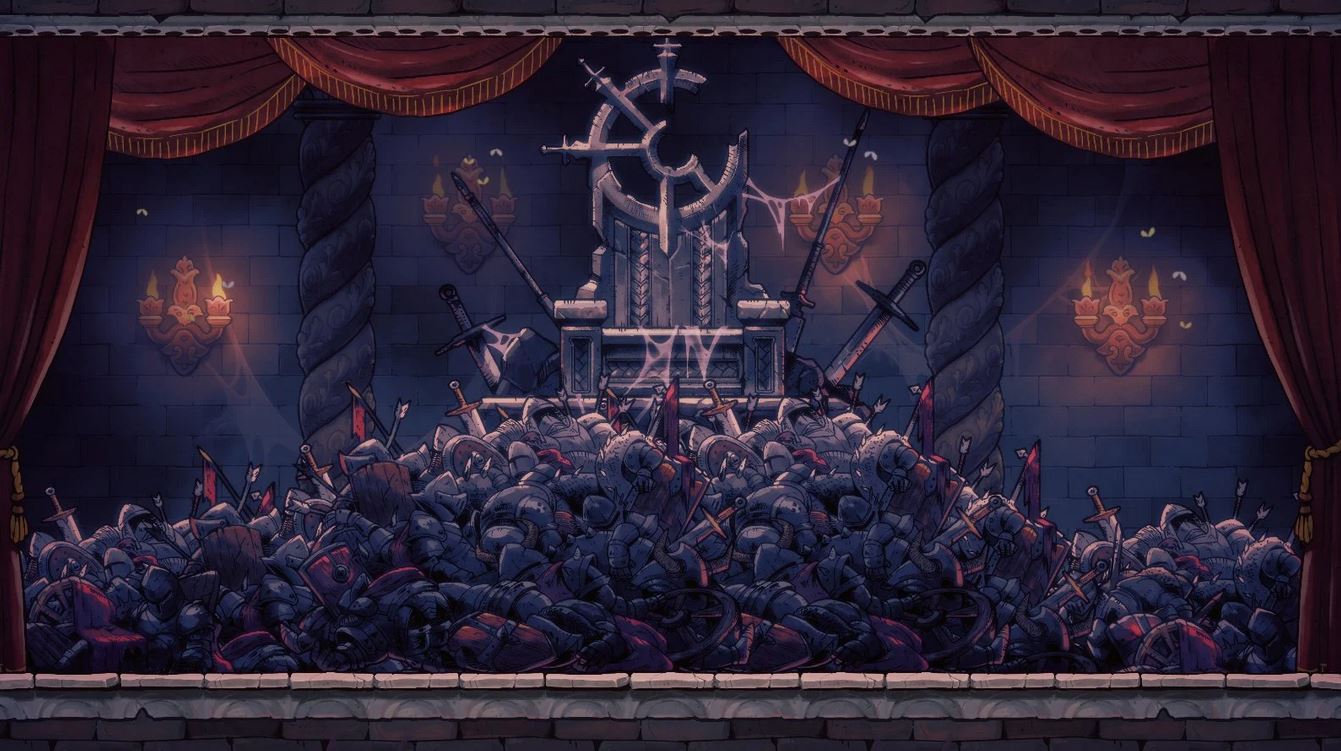 Neither its release date nor the platforms where this new title will be released have been revealed yet, but we would be very surprised if the new game did not end up coming to Switch. We will be attentive to inform you of any news that is shared in this regard.

Xiaomi increases the price and quality

GoldenEye 007 intermission music is a little different on Switch

Xiaomi increases the price and quality