For many years, Android users eagerly awaited the news of one of the most popular video game sagas of recent times. Fortunately, their requests were heard and Fire Emblem Heroes made it to Google’s operating system. Do you want to know more about this game that you can download to your mobile phone? Next, we present an analysis of the tactical role-playing video game that is part of the saga that maintains its popularity after 30 years in the market. 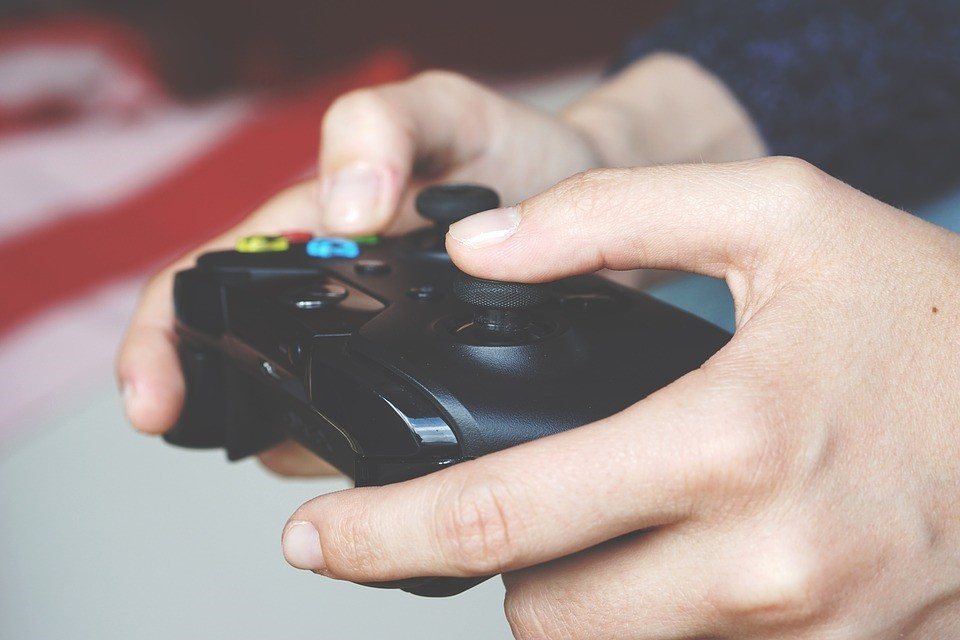 The Fire Emblem saga appeared on the market in 1990 and, tod ay, consists of 15 games from the Nintendo distributor. It is a franchise that mixes strategy and role, in which players manage their characters in order to defeat their rivals and fulfill the proposed mission. These missions range from taking over a castle to defeating an enemy boss.

However, what most attracts players to Fire Emblem is that the game maintains some elements of the traditional RPG; characters can, for example, interact with others and acquire weapons in the village shop. Each action earns you points, increasing your experience level as the story progresses. In order not to go into many details about the saga, we will say that its titles are based on an object around which the development of each of its games revolves.

Fire Emblem Heroes has been one of the nintendo games for android that most fans of the saga have waited for. Without a doubt, the launch met the expectations of the players and, three years later, the video game for mobile devices continues to maintain its popularity. What is this story about?

Well, the video game is divided into 5 books, each with its own missions. The books begin when the Empire of Embla, led by Princess Veronica, wants to force heroes from different worlds to destroy the Kingdom of Askr. The Kingdom of Askr has a prince, Alfonse, and a princess, Sharena, who will try to defend it together with Anna, leader of the Guardians of Askr army. Anna is precisely the one who invokes the player to the kingdom to help them fight Veronica and her attacks. Of course, in each of the books, the story progresses a little further and the player can find themselves in other side missions that revolve around Askr.

In this version of Fire Emblem, the player can control a group of up to 4 heroes who must face the enemies in an 8 × 6 grid. Some characters have restricted movements, depending on what their main characteristics are. Also, the game alternates between the player’s round and that of the rivals; During his round, the player can attack or defend himself and takes different types of damage. In addition, the heroes have different colors that work under the rock, paper or scissors system to define the advantages they will have over their opponents. The main attraction of Fire Emblem Heroes is that the enemy is driven by artificial intelligence, which puts the characters in an equal position where anyone can win because it is no longer just about chance. Do you dare to defend the Kingdom of Askr?