New videos are coming back to us related to one of the most outstanding video games in the Nintendo Switch catalog. We are talking in this case of Minecraft

. This week the first part of the long-awaited update will be released worldwide Caves & Cliffs for Minecraft (specifically tomorrow, June 8). As well, Mojang Studios has shared a couple of videos of the update.

On the other hand, Mojang Studios has shared some statistics of Minecraft Dungeons, to celebrate its first anniversary. Here you have them in various images: 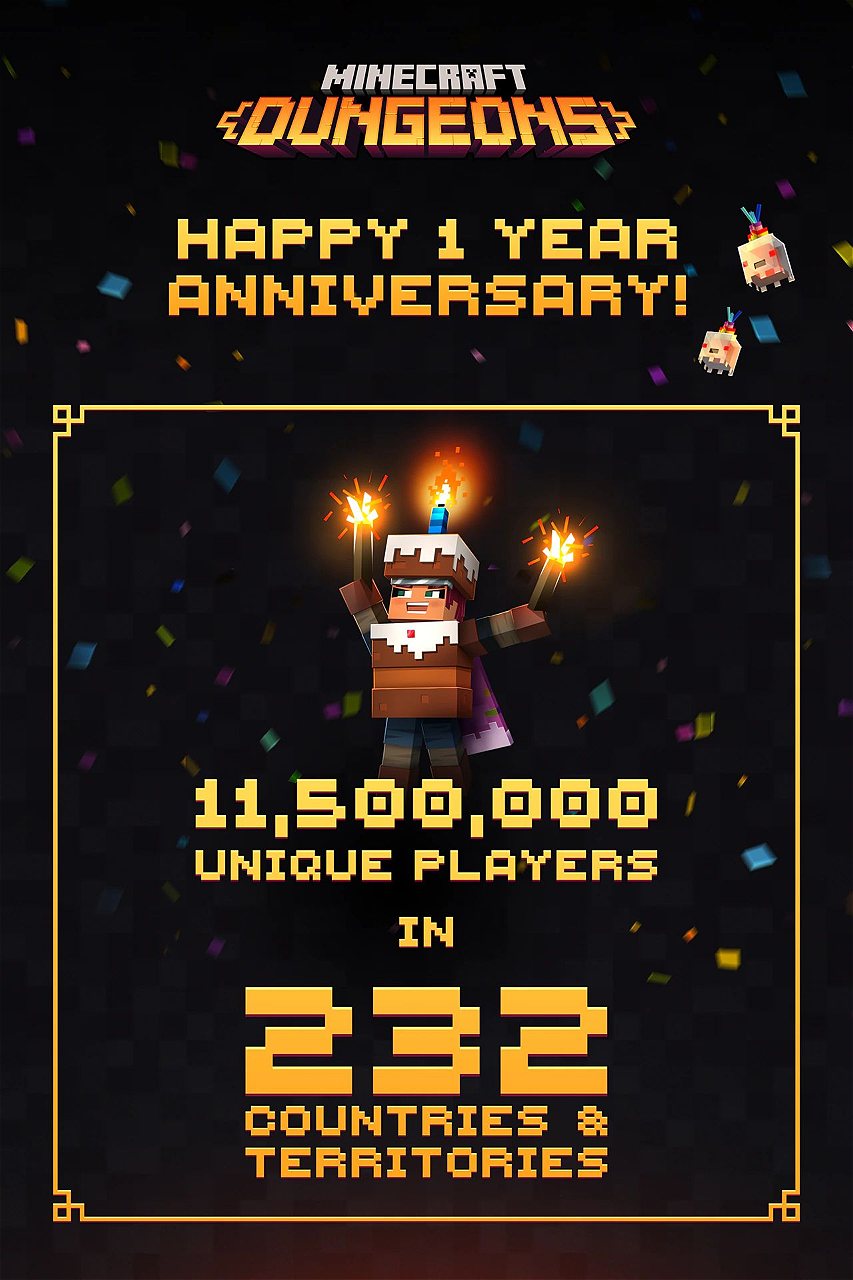 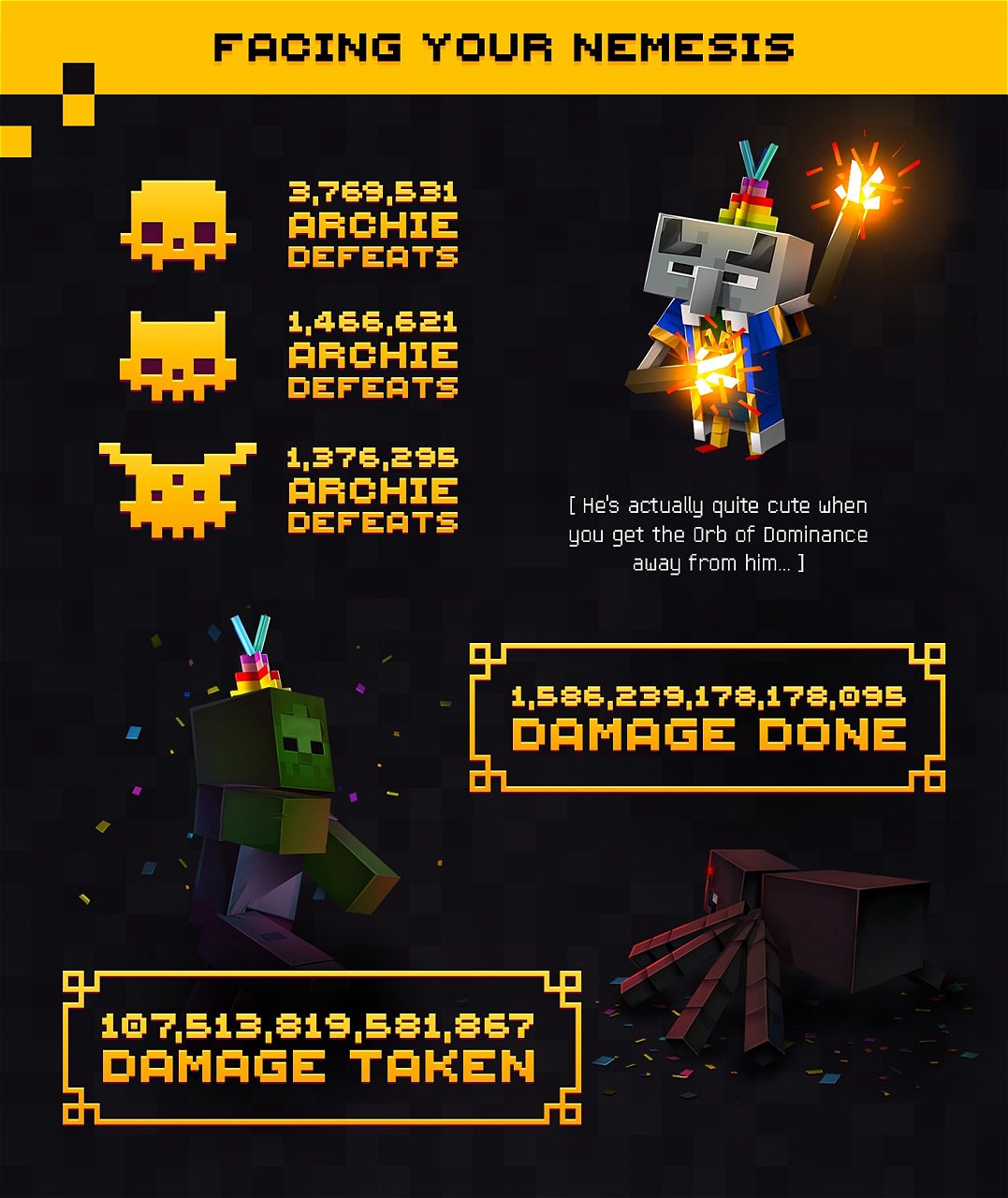 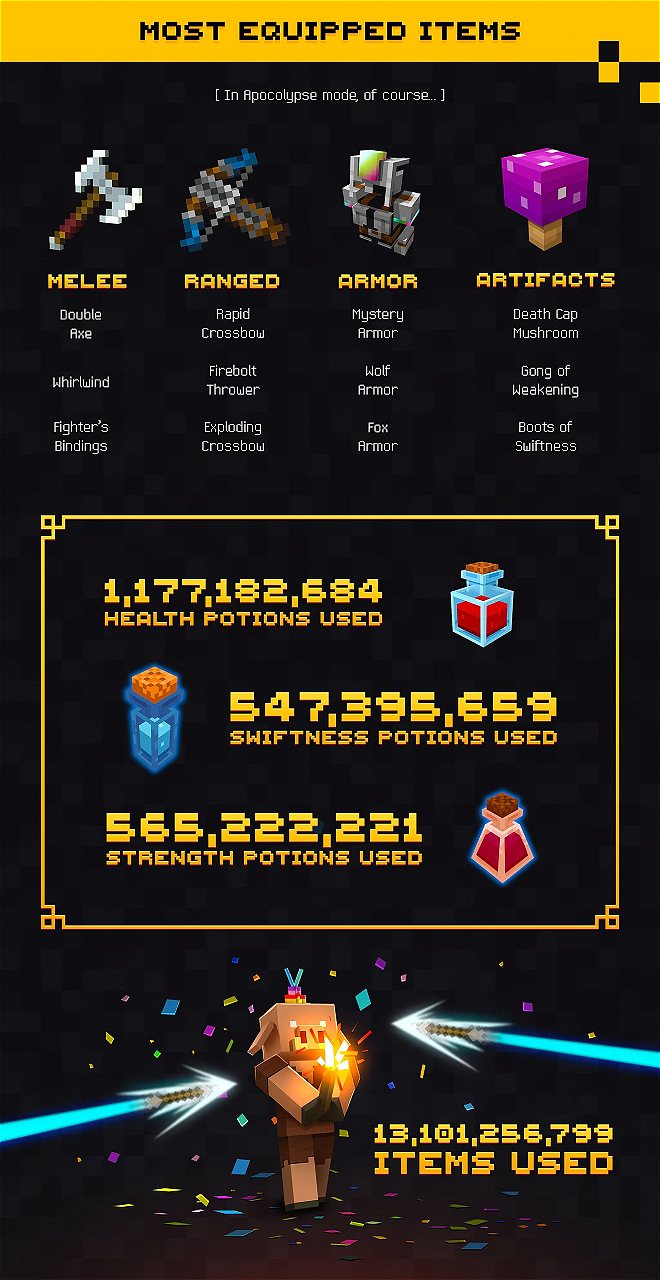 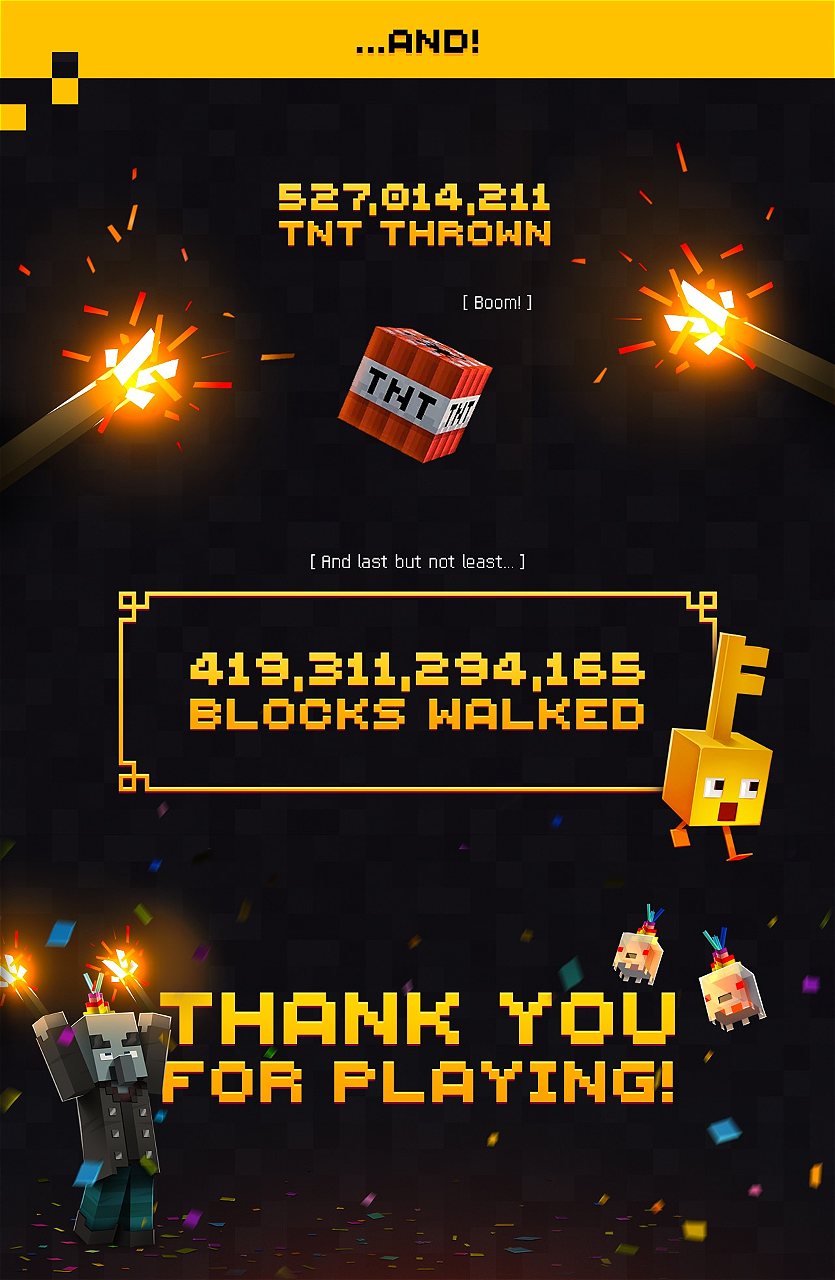