NEO: the World Ends with You introduces us to the Shinjuku Reapers and more – iGamesNews

Again, we bring a message that has been published recently and relates to one of the most prominent titles in the catalog available on the hybrid console. This time we are talking about NEO: The World Ends with You.

Apparently, Square Enix has offered information about the administrators of the game that takes place within the title itself, known as Shinjuku Reapers

. You can take a look for yourself right below:

The Reapers manage the game of the same name and give missions to their players. The current game is being run by a band of Reapers that came to Shibuya about three years ago. Unlike the previous game, this installment requires players to group into teams to participate.

Shiba and the rest of the Shinjuku Reapers left their home after it was destroyed three years ago, eventually taking refuge in the neighboring city of Shibuya. Shibuya area native fishermen like Kariya and Uzuki are tasked with monitoring the players. 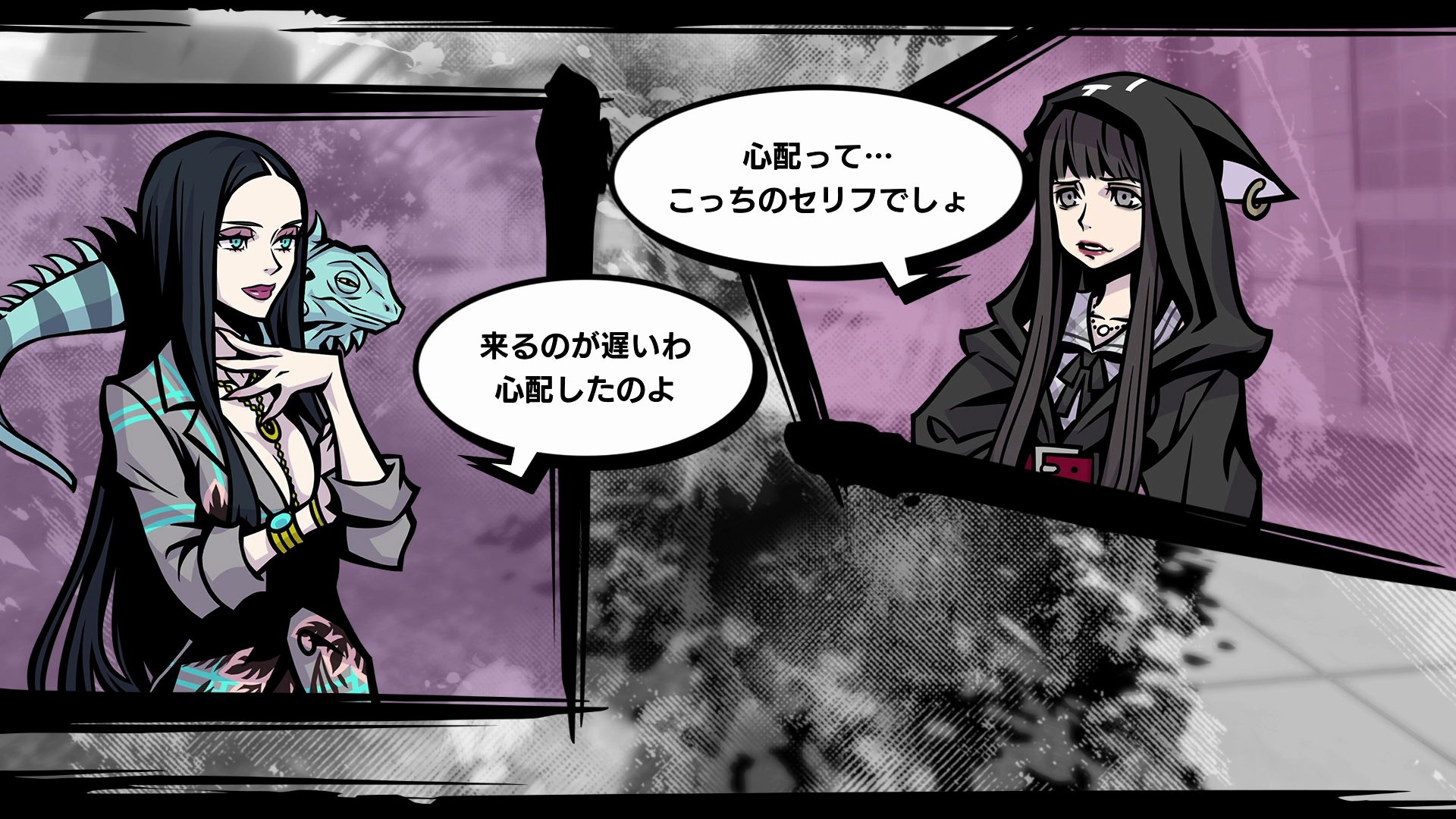 You have more images of the title in this gallery offered by Gematsu. Finally, we leave you with a new art from The Wicked Twisters, the main group: 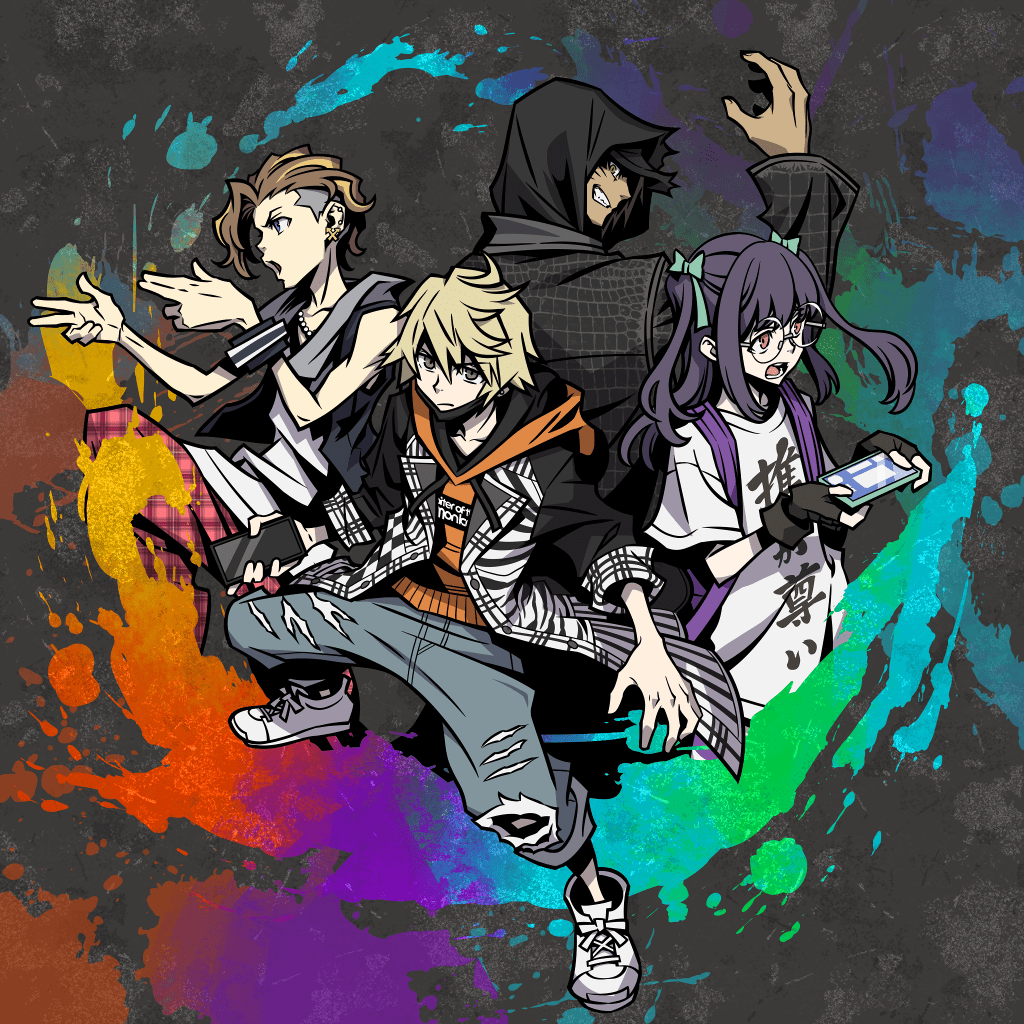 What do you think? Do not hesitate to leave it in the comments. Finally, you can also find our full coverage of this game here.

How much will the iPhone 13 cost? The prices could have leaked

These are the new gyroids confirmed for now for Animal Crossing: New Horizons – iGamesNews

How much will the iPhone 13 cost? The prices could have leaked