Here we bring you a new Nintendo Wars themed battle! This time, it’s about Nintendo Wars: Spin-offs de Pokémon And, as its name suggests, in it you can vote for the best installments of the secondary series of this popular franchise.

It is no secret that, on different Nintendo consoles and even mobile phones, they have been released numerous spin-off games that have made fans enjoy as much or more than with the games of the main series. For this reason, it is time to decide which is the best spin-off of all in this franchise. 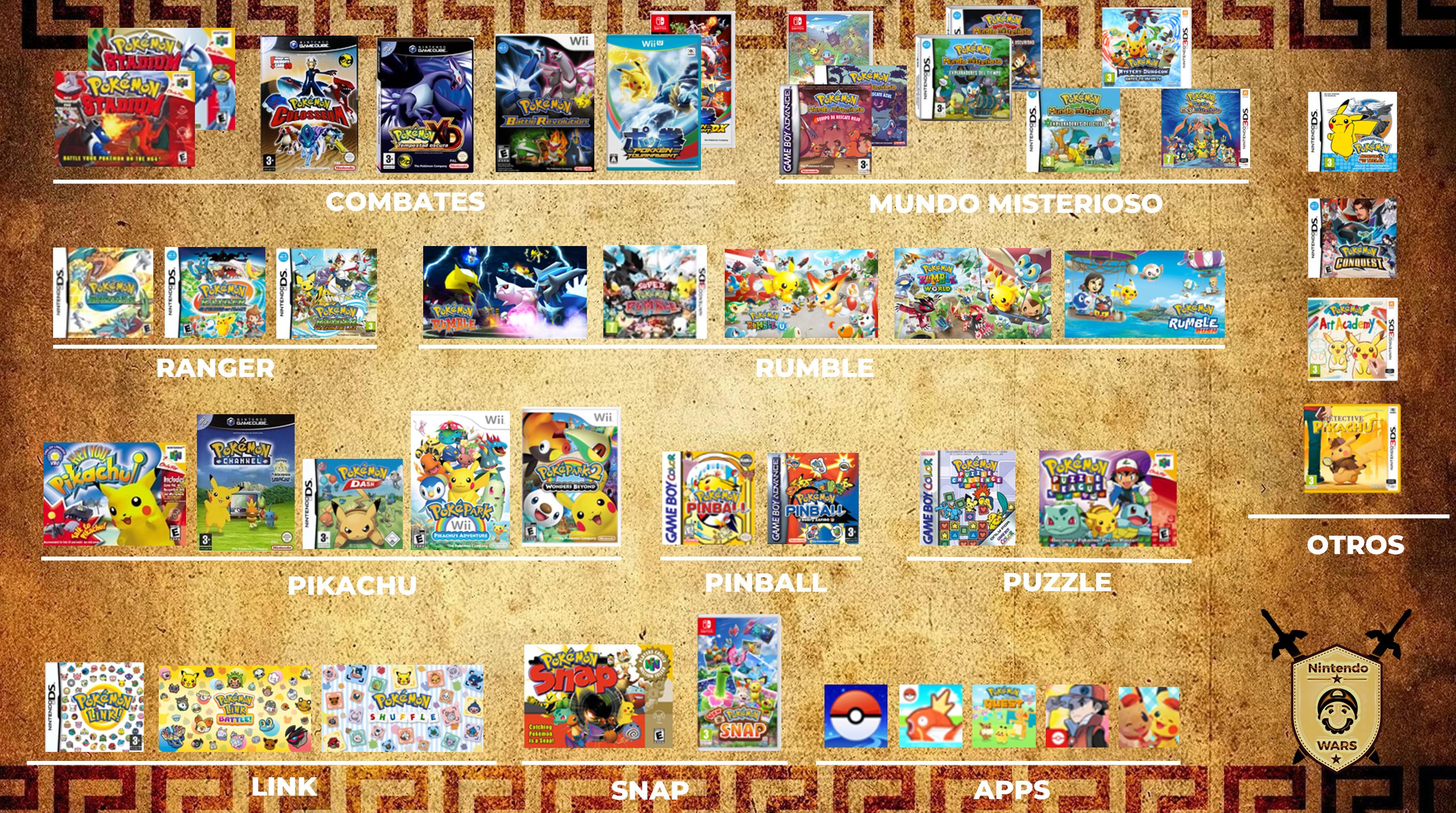 In the survey that we leave you below, you can find all the outstanding spin-off games that have been launched on the market, excluding the products of the Trading Card Game and the storage games. You can also add a different vote yourself by clicking on “Other” if you see that the one you have in mind is not there.

We leave you with the survey:

What game did you vote for? Do not hesitate to leave it in the comments. In a week we will share the qualifiers in the Second Round.

The Nevers vs. Netflix’s Irregulars: Which Victorian Action Show is For You?