There is no doubt that Super Mario is one of Nintendo’s most mythical characters, if not the most. He is a symbol of the brand. And it’s not uncommon to find a plethora of red plumber-themed merch. One of those cases is the UNO Super Mario. And the you can buy for about 12 dollars on Amazon right now.

If we talked about Super Mario as a great reference brand

UNO is in a similar situation as a card game, and it is not uncommon to find a merger between these two brands.

The dynamics of the game does not change with respect to the original game, so it can be a totally valid option for those who want to buy the game if they do not have it yet, since they will be able to play in the same way. Of course, a unique special rule related to Nintendo characters is also included, which gives it a great point of exclusivity.

Each character represents a number, having Mario at 1, Luigi at 2, Wario at 3, etc. What’s more, special feature cards like u-turns, or card draws, also have accurate illustrations based on the game and related to the function itself. In fact, the change of direction card is illustrated with the image of Mario entering the pipe, a process that, in the Nintendo game, leads us to a change of platform in the level. 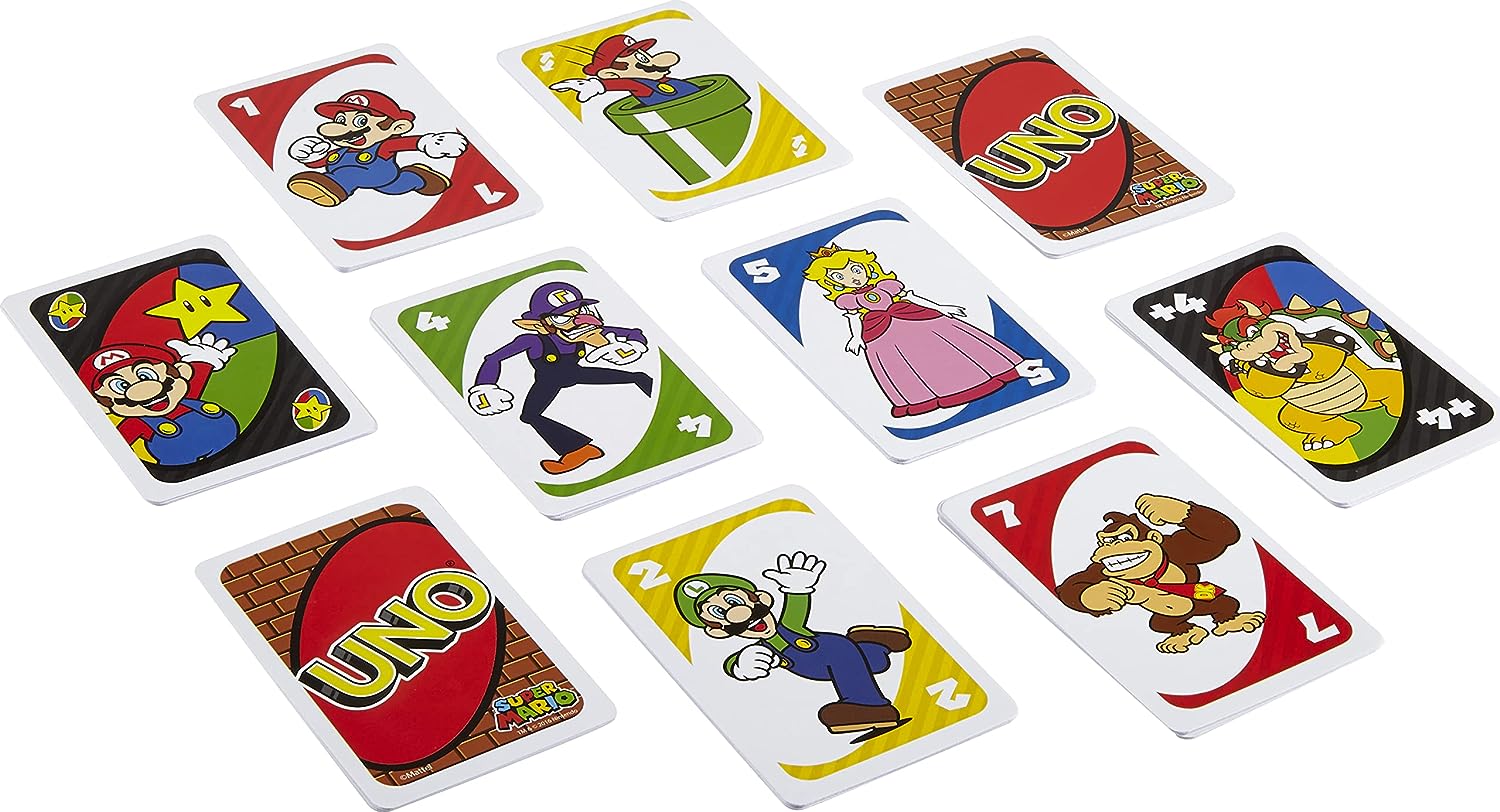 It is a great purchase for any fan of Super Mario and Nintendo, both as a collection and to play games with friends and make our identity very clear. By only 12 dollars It is a good option at a good price.being more affordable than other special versions of the UNO game.

It’s also a great gift option for any Nintendo fan who’s at a loss for what to get.

Warframe’s next expansion, Angels of the Zariman, is coming this spring

Warframe's next expansion, Angels of the Zariman, is coming this spring