A curious announcement comes to us from Lenovo and NEC which has quite surprised the market. In fact, many news outlets and fans are comparing it to Nintendo Switch.

It is a new mini-PC that both companies plan to launch as part of their LaVie range. The device is called LaVie Mini

and it’s a little laptop with an 8-inch 1920 x 1200 pixel touch screen and an 11th generation Intel processor with Xe graphics. 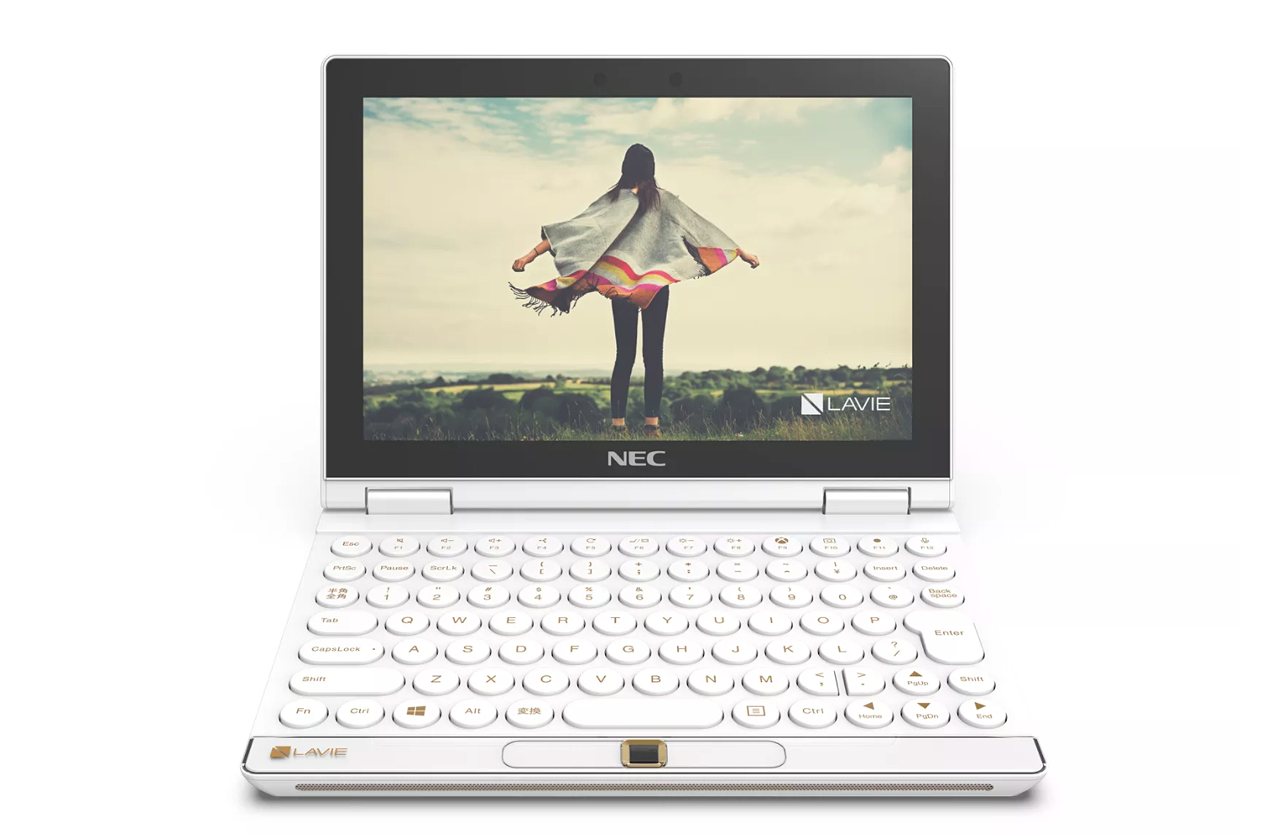 However, what has attracted the most attention is the peculiar writing system it has, the controllers that can be attached to both sides and the fact that it can be used to play video games. After this, they have begun to emerge comparative

between this device and the Nintendo Switch Joy-Con.

Additionally, the LaVie Mini features a dock that can send a 4K signal to a television or monitor. The biggest drawback that users are seeing right now is His weight, which without attached controllers is 1.28 pounds, while the Nintendo Switch with the included Joy-Con weighs 0.88 pounds. 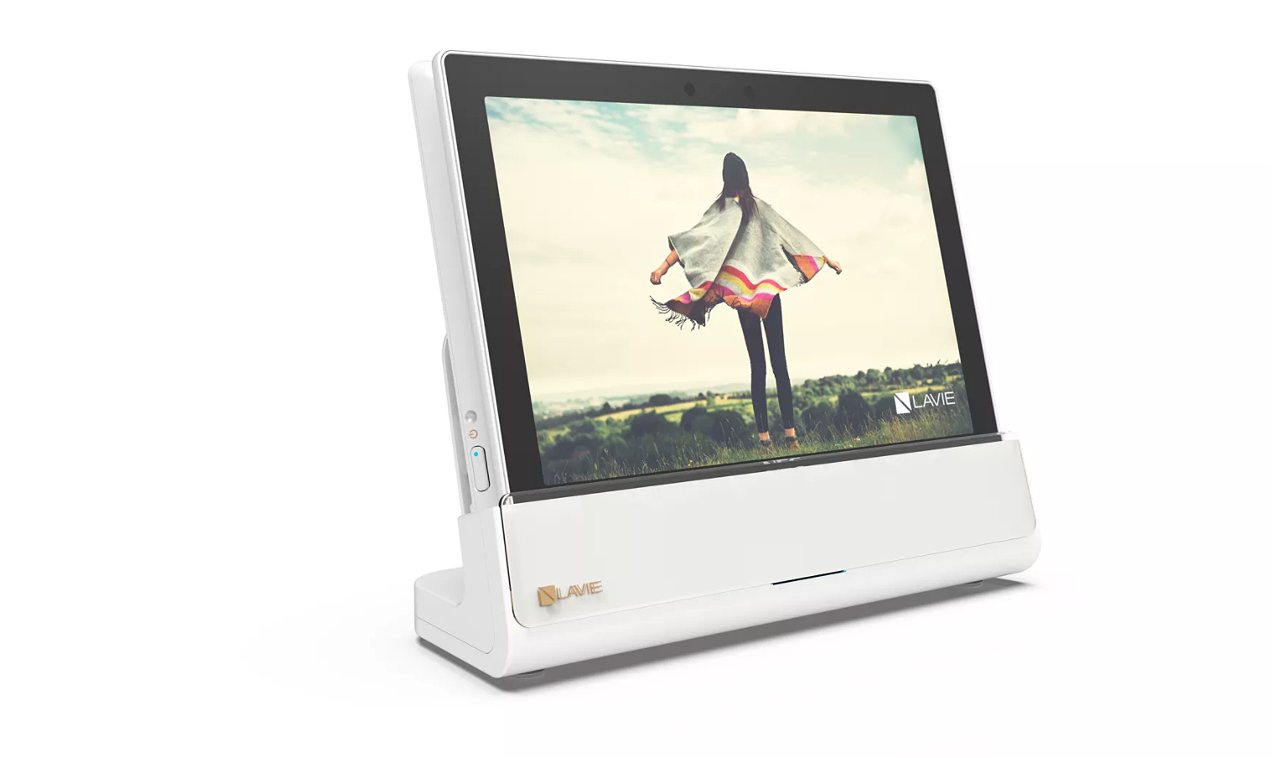 What do you think? Do you think it will be successful?