This October you can get Minecraft Dungeons characters in Minecraft

Mojang has announced a curious and heroic crossover according to them, in which they will combine two of their most successful games: Minecraft Dungeons y Minecraft Bedrock

(cross-platform edition), bringing the characters from the first game to the second.

From the October 25 of 2022, you can obtain for free through the Marketplace

of Minecraft, a pack that includes several of the characters that we can use in Minecraft Dungeons.

In total 13 different characters will be included that can be used permanently once claimed. 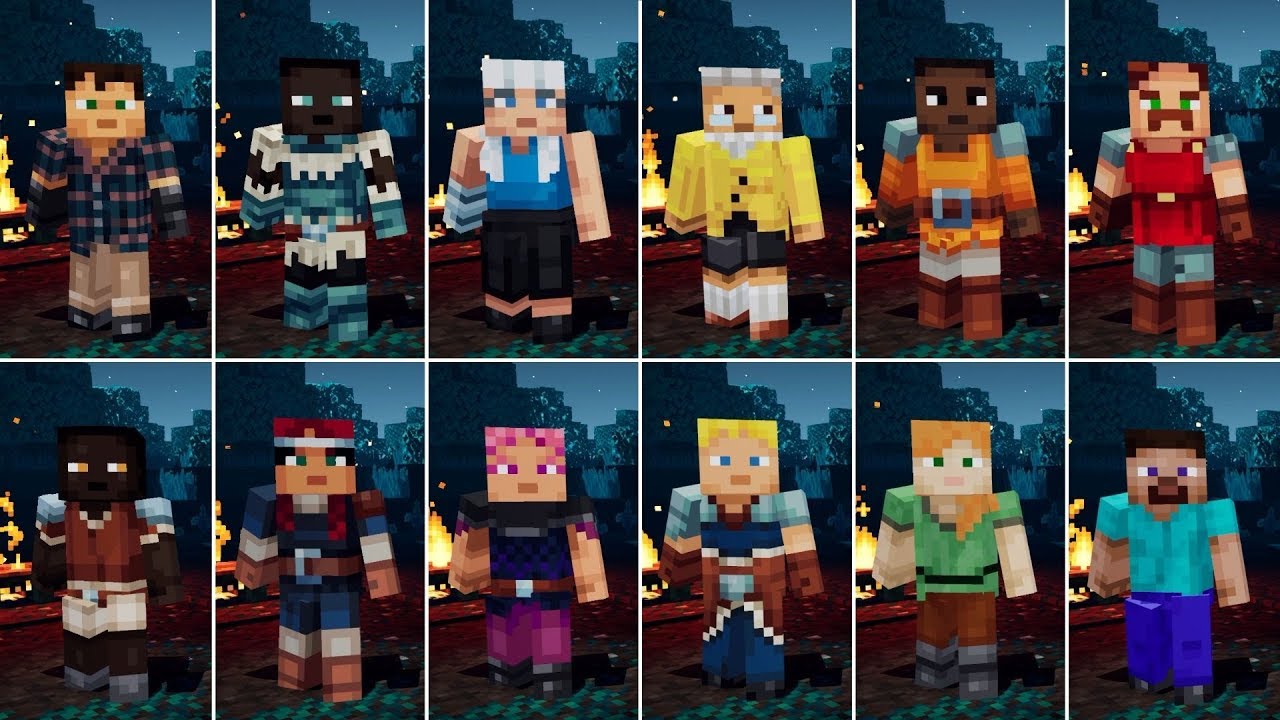 What do you think? Would you like to see more collaborations of this style in the future with Minecraft Legends?

Good Smile shows all these figures of Cuphead, Deltarune, Street Fighter and more at WonHobbyG 2022

Video: How to get all the gems fast and easy in Disney Dreamlight Valley

the first trailer is here! It's very promising