Xenoblade Chronicles 3 introduces us to Zeon

An interesting compilation related to one of the most outstanding games in the Nintendo Switch catalog returns to us. We are talking in this case about Xenoblade Chronicles 3.

In this case, we have been able to learn new details about one of the characters, Zeon

. We leave you with the available information:

Today’s update introduces another hero (special characters that join your party as the seventh party member once you’ve recruited t hem). His name is Zeon and he is voiced by Ryouta Ousaka in Japanese. His Class is Guardian Commander (Defender), and he uses his sword and shield to fight and protect his allies.

Zeon hails from Keves and seems to have known Noah and the others a long time ago. He is described as a reliable ally who can hold his own against strong enemies, with his abilities improving in sticky situations.

It seems that food shortages have become a major problem for the Zeon colony in Keves. Every day is a struggle for him and he is always thinking about his friends. 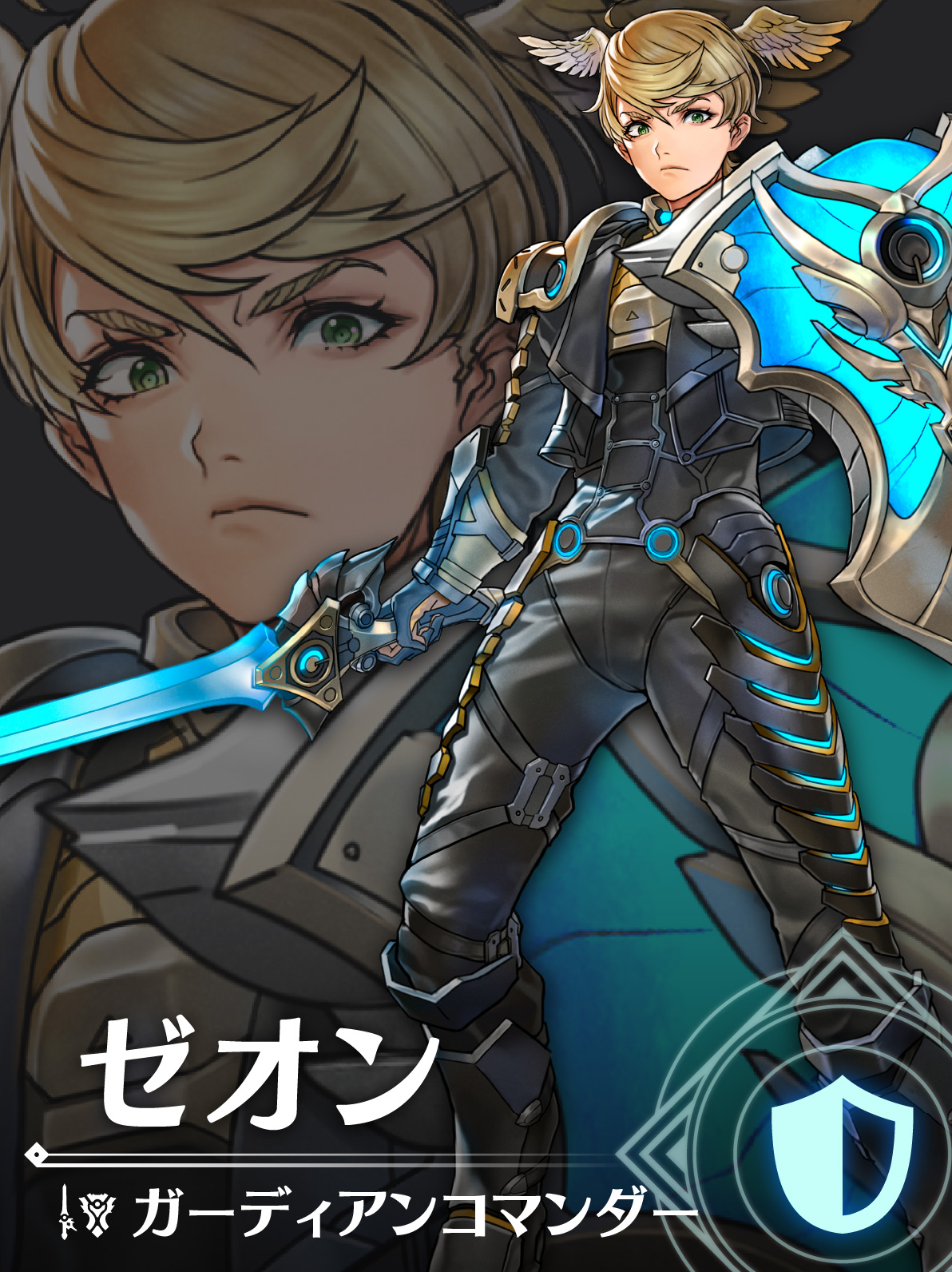 What did you think of the news? If you are interested, you can take a look at our full coverage of the title at this link.

Report reveals: WhatsApp knows about you

How A44 Challenged AAA with Flintlock – Ambition, Journey to the Ashes, and Music Animation

Mario Strikers Battle League has been updated to version 1.1.1

Who else might be added to Mario Strikers: Battle League in future updates?

Everything You Need To Know – Times, Dates, Games, And Announcements

How A44 Challenged AAA with Flintlock - Ambition, Journey to the Ashes, and Music Animation