Brew your perfect beer in the new Brewmaster sim – iGamesNews

Hello, PlayStation gamers! At Auroch Digital and Sold Out, we’re excited to announce that our home brewing simulator game, Brewmaster, will arrive on PlayStation in 2022.

This is the first look at our new game, where you can take control of the science behind beer and hone authentic brewing techniques in the ultimate celebration of craft beer.

At Auroch, we specialize in games that connect to the real world. Many of the Auroch team are foodies and craft beer enthusiasts, and our studio is based in Bristol, which has a vibrant craft beer scene with amazing breweries. We had explored brewing in our free time, so making this game meant so much to us.

Brewmaster is for anyone interested in brewing, from newbies who wouldn’t know a hydrometer if it sat in their pot of wort, to seasoned beer aficionados who want to build their dream brewing space. 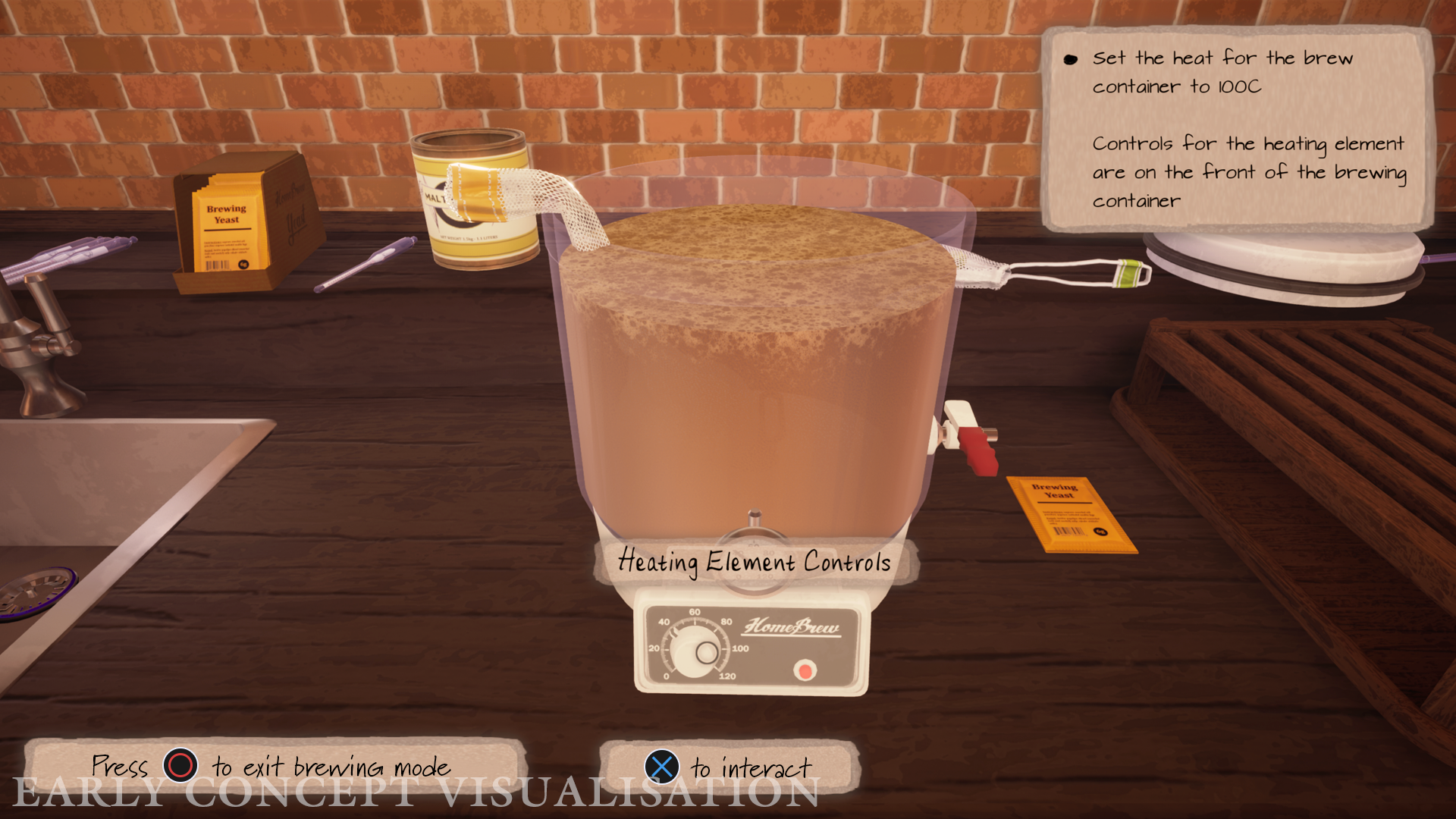 It’s the kind of game that even non-beer drinkers will enjoy. Brewmaster is about the process, not just the end result. Brewing beer is a fascinating subject and there is so much that can be done to make great beer. The real chemistry is pretty cheesy, but we really wanted to focus on making our game available to everyone, so while the simulation under the hood is complex, the way you interact with it is easily understandable, and at least. As you play the game, you will gradually learn the more detailed elements of brewing.

What’s very special about Brewmaster is that it’s an authentic game, built on solid chemistry simulation and our team’s deep understanding of actual fermentation processes. Brewmaster takes care of the tough formulas behind the scenes, so you can focus on the fun aspects of making your own beer. Our chemistry simulation allows a lot of flexibility and creativity for you to make all kinds of beers. Brewmaster will have you playing with basic hops, grains and yeasts, as well as a range of other real-world ingredients that you c an add to your brew.

The game will feature a story-based Brewmaster mode that teaches you brewing techniques and a growing range of beer styles as you become familiar with an ever-expanding range of equipment. You will participate in friendly competitions where you will build your prestige, reputation and purchase new items for your brewing space, creating your own relaxing hobby haven. You will progress from equipment that would fit on a kitchen table, to a luxury brewer’s paradise. Or you can throw caution to the wind with Creative Sandbox Mode, where everything is unlocked and you’re free to craft any beers you can find right off the bat. 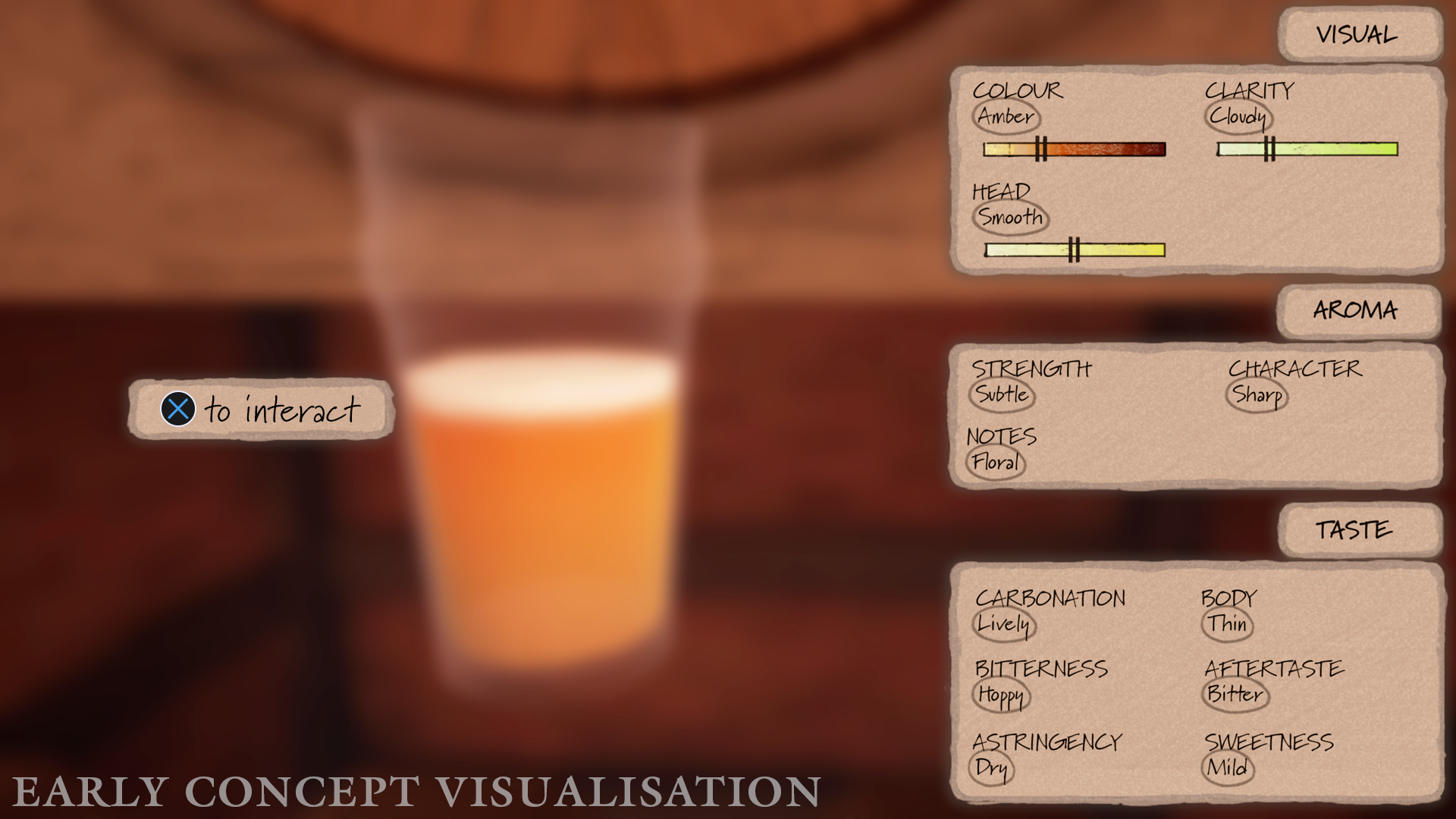 While playing with Brewmaster, you will end up with a great understanding of beer brewing and how to make your own dream beers. You can start by never having had a beer in your life, and by the end know how to brew a chocolate Imperial Stout with a specific ABV, a slightly misty wheat beer, a better traditional malt ale, a salty gose ale or a fruity lambic. In short, you will end up becoming a master brewer.

Cheaters on Warzone could be at risk of malware attacks, Activision warns

Cheaters on Warzone could be at risk of malware attacks, Activision warns