“I just got in trouble” 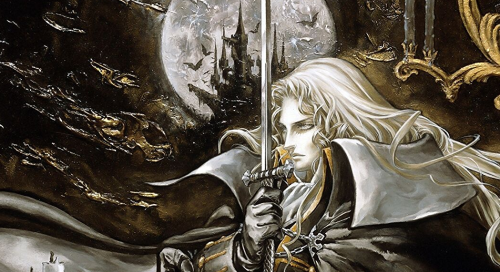 God of war Ragnarok It came out a few days ago in PlayStation 4 there PlayStation 5. Critics and gamers alike have flocked to the work done by Eric Williamsdirector responsible for ending Kratos’ adventures through the Nordic lands.

After the launch of the video game, Eric had the opportunity to go through different media to talk about the development, the curiosities about it but also to know a little more in depth the creator himself.

Williams recently went through the program/podcast Funny games, one of the best known in the field of industry in Anglo-Saxon territory. In it, Eric openly admitted that he wanted to work on a new Castlevania episode.

“If someone gets me the license, I would like to do it.. I just got in big trouble for that!” ; confessed the director of God of War Ragnarok. Will the creative realize his dream at some point? Santa Monica studios are immersed in all kinds of projects, as Eric himself could confirm as well as Cory barlog.

Splatoon 3 Is Yahoo! Japan’s Most Searched Video Game Of 2022