Last week we asked you to get out in the rain of your favorite games and share some summer shower moments using #PSshare #PSBlog. Here are the highlights from this week: 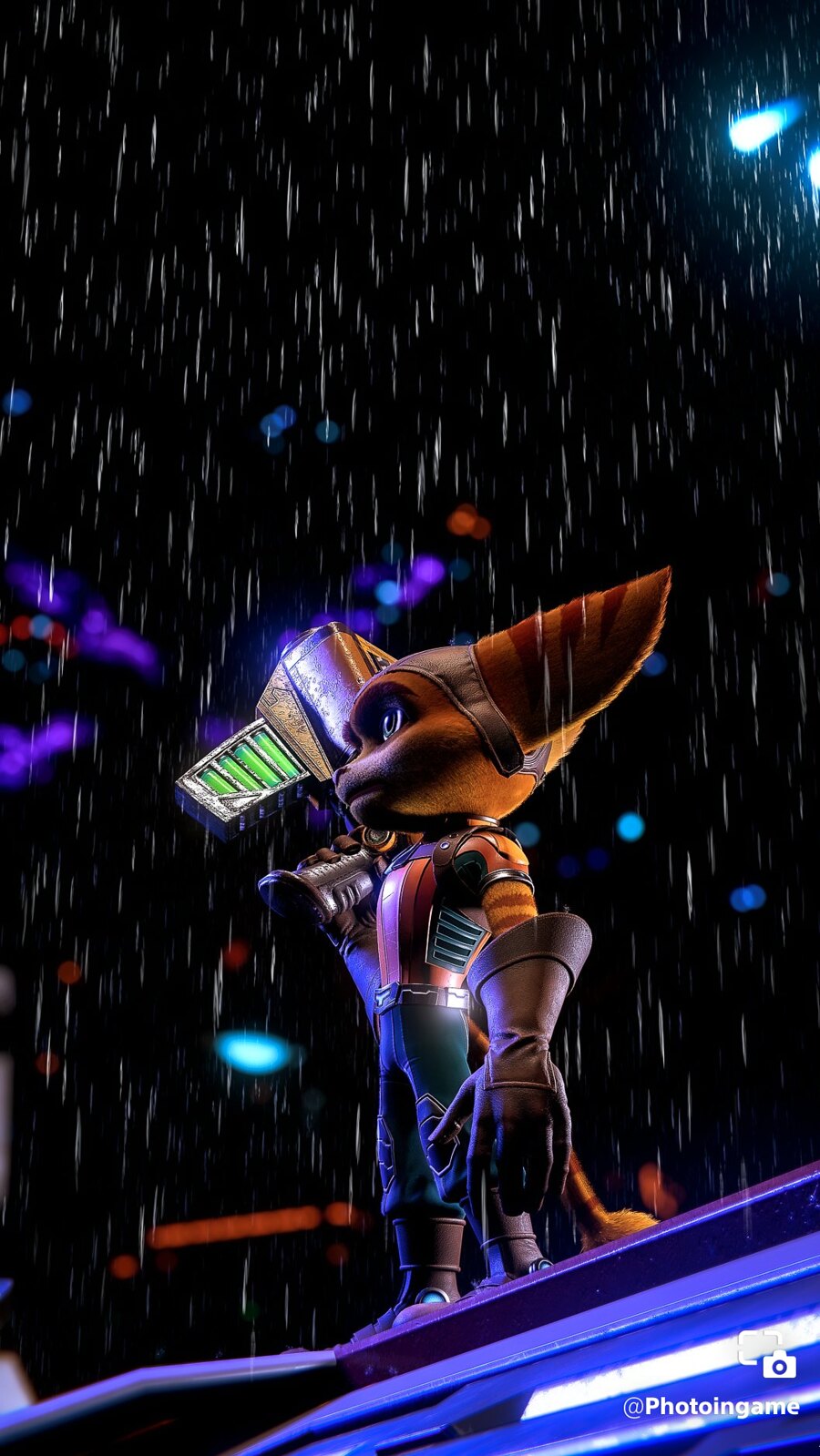 Ratchet stands at attention in the pouring rain of Nefarious City in this Ratchet & Clank: Rift Apart shared by Photo game CyborgPlayaThe character of Demon’s Souls kneels and claps in victory. 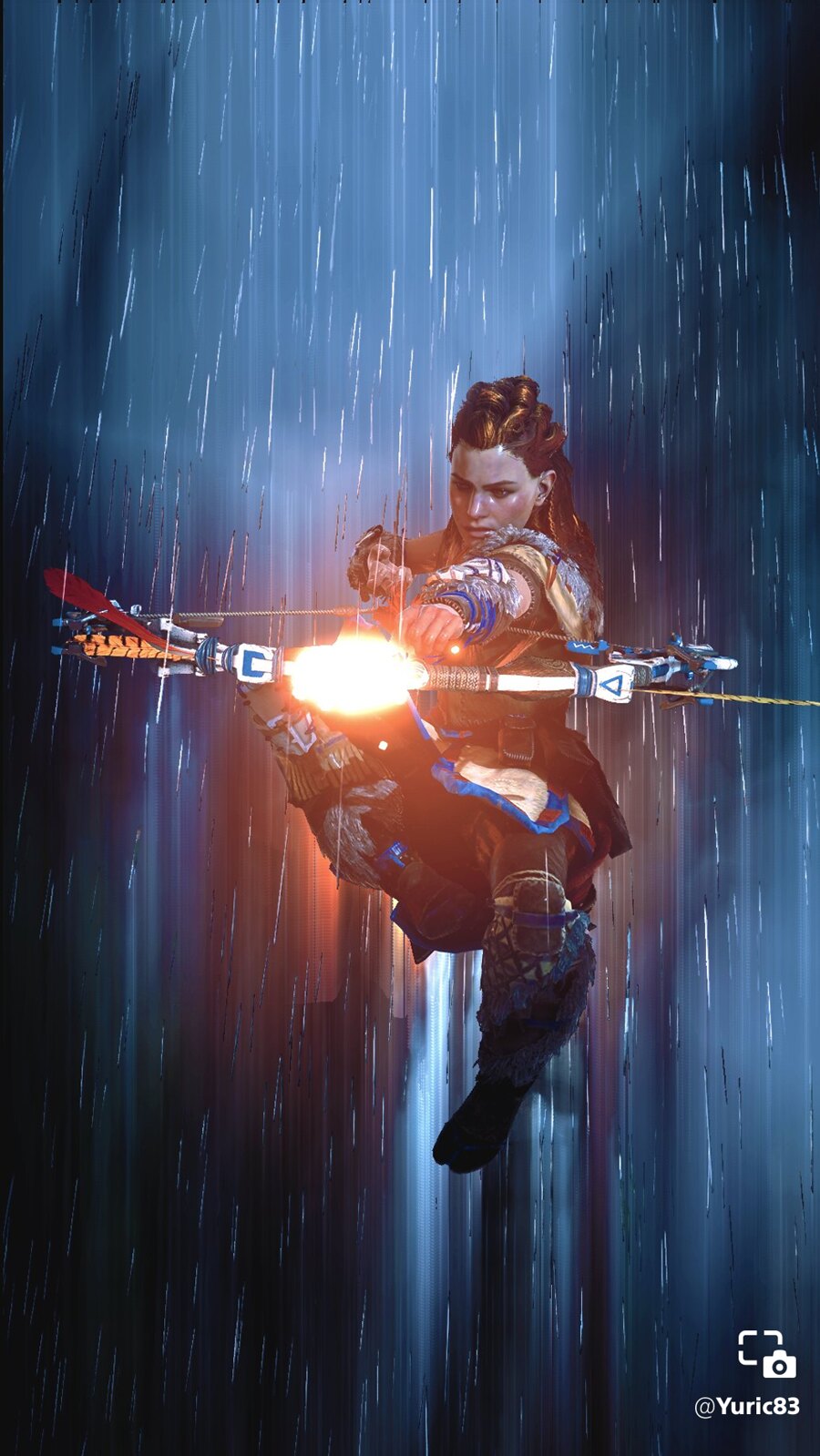 Aloy jumps through the rain to shoot an arrow in this Horizon Zero Dawn share by Yuric83. 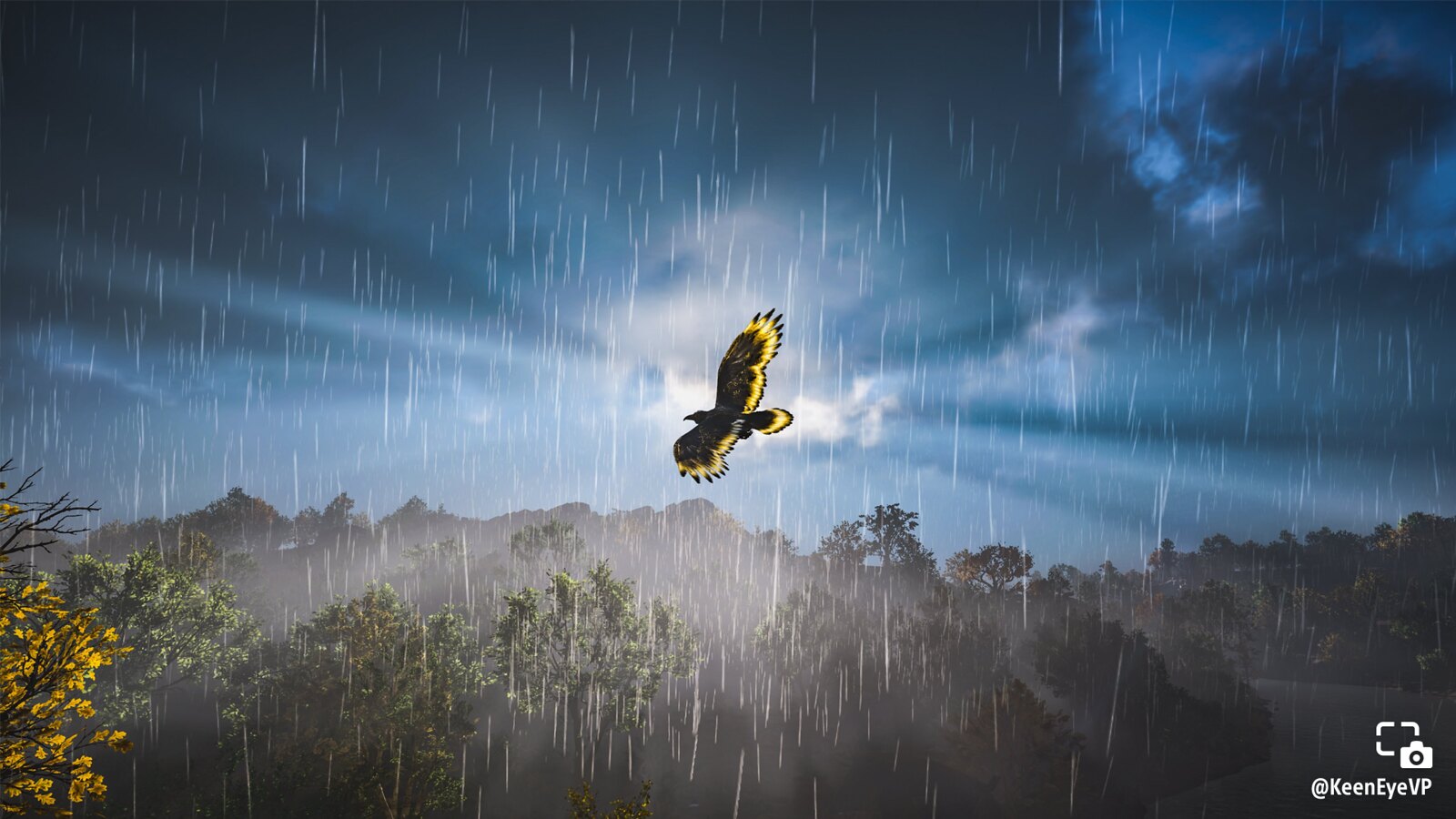 Assassin’s Creed Valhalla’s Raven of Eivor cries under a solar shower in this action by KeenEyeVP. 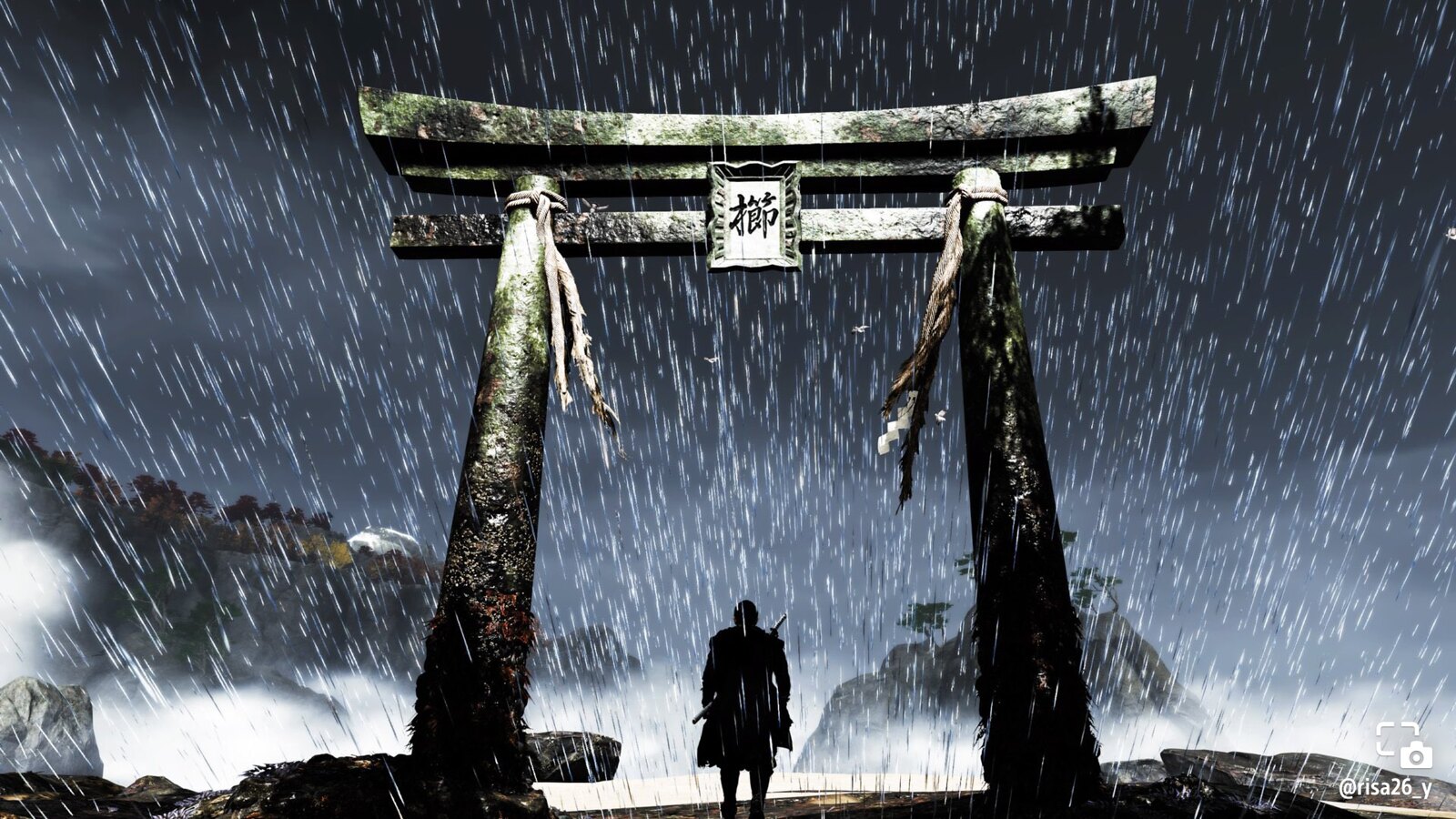 A storm is approaching in this Ghost of Tsushima leaves by laugh26_y. 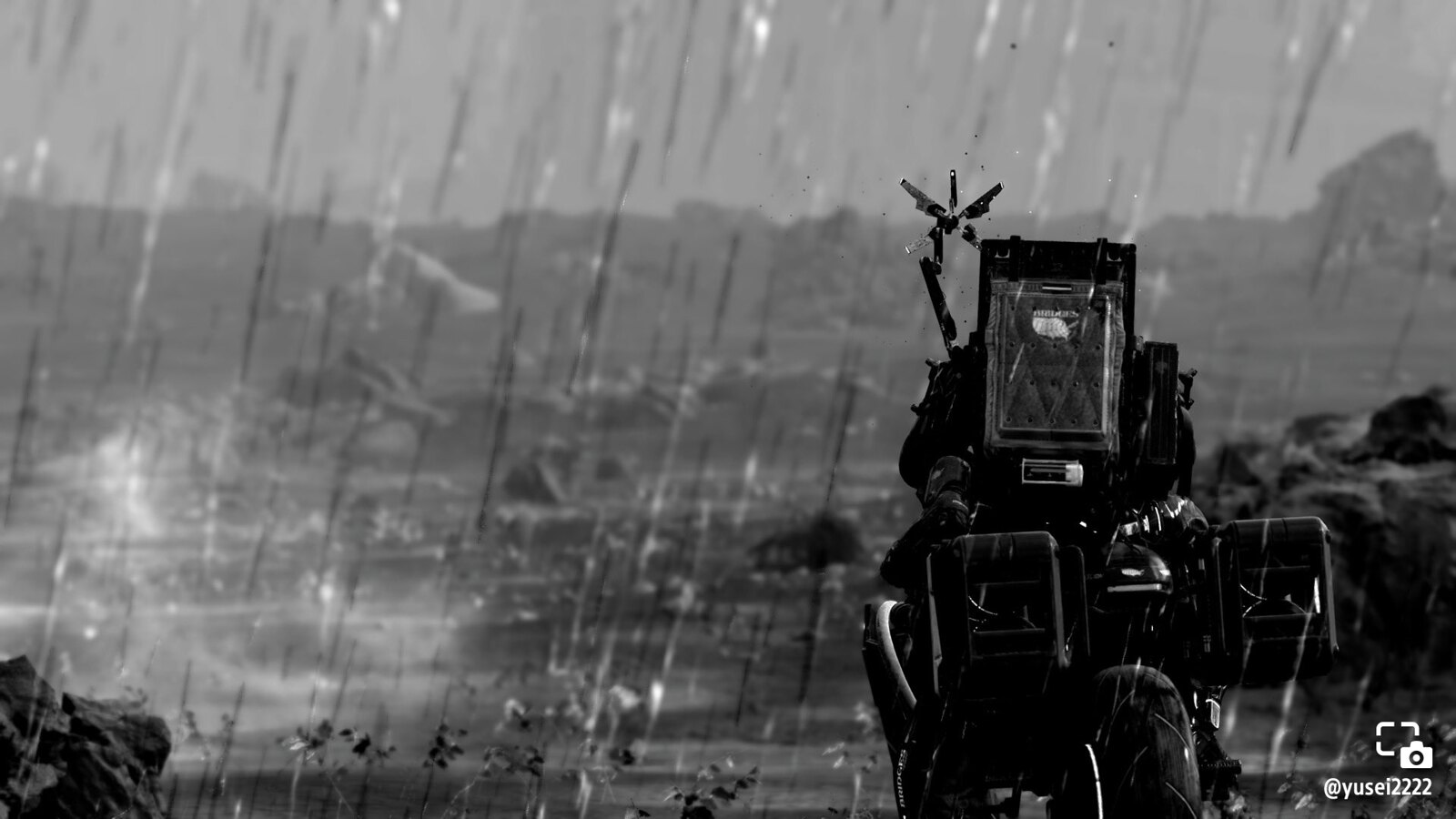 Look for #PSshare #PSBlog on Twitter or Instagram to see more entries on this week’s theme. Want to be featured in the next Share of the Week? 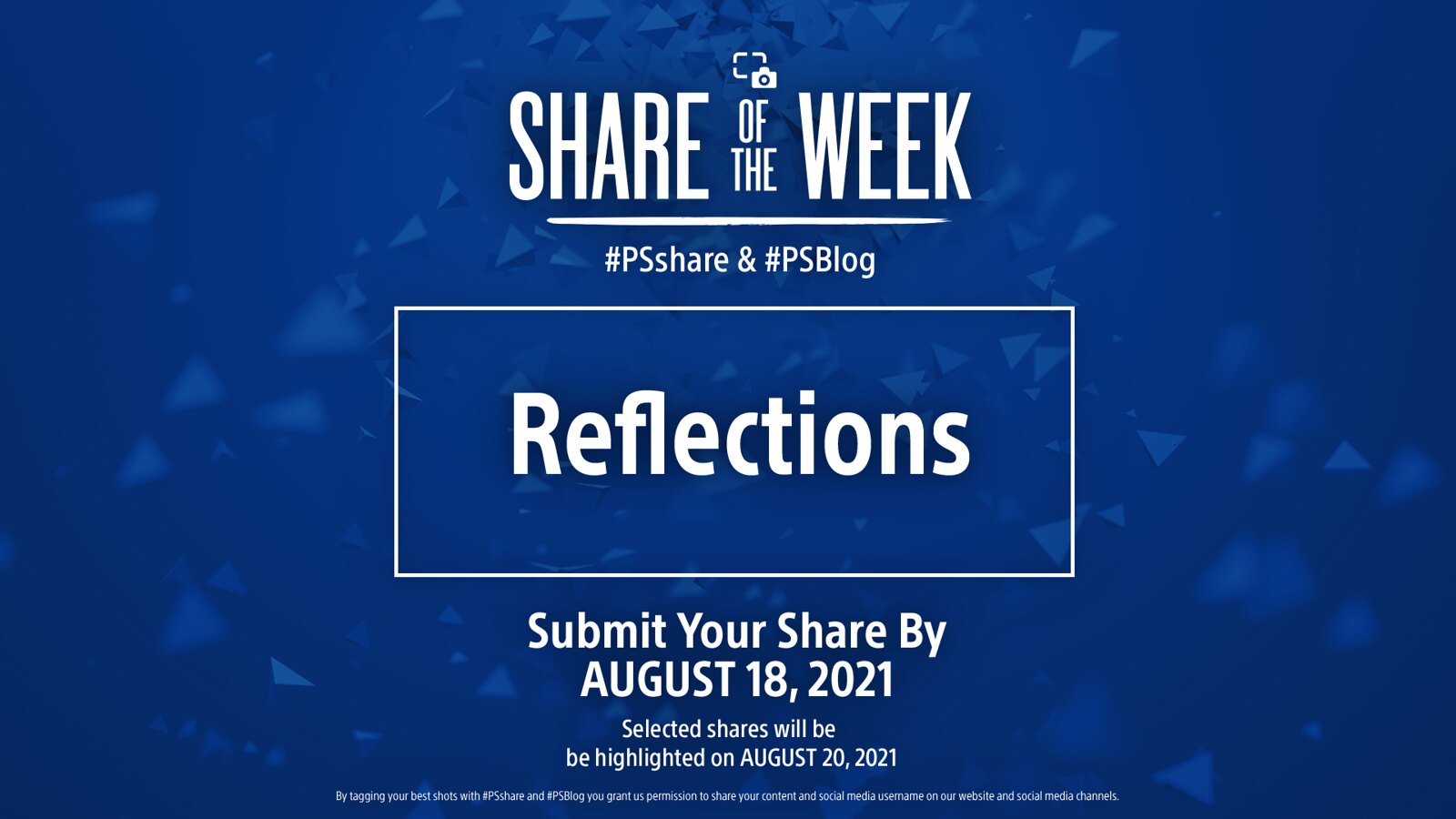 Next week, we’ll look at each other in the mirror. Capture a reflection in the game of your choice using #PSshare #PSBlog for a chance to be featured.