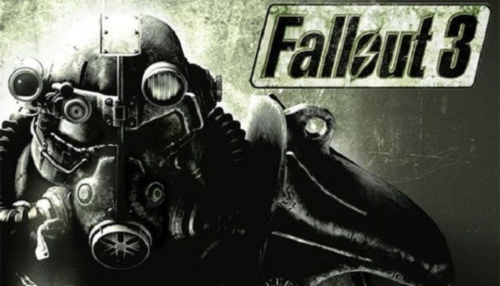 In 2008, Fallout 3 came to us, one of the most successful RPGs for a long time. The third installment in the series left no one indifferent, and it is that those of us who have played it remember it perfectly until its beginning. But what we didn’t know was that we had been deceived, since The baby we would have manipulated in the beginning, it wasn’t even a baby

In case you are one of those with a bad memory, we will start this news by reminding you of the beginnings of Fallout 3. A few minutes after the start of this adventure, what we saw was the prologue to the story, in which we can appreciate our birth, and later choose some characteristics of the character. Then a small stage begins in which we are a baby, but the reality is that it was all a decoy.

While it’s true that we never got to see our baby skin in the game, we all crave it, since the size of the character indicated thus. But apparently there was the thing that was discovered recently that shows that we weren’t a baby, but a miniature adult.

Thanks to this little trick, the developers managed to save a lot of working time, since they only had to reduce the size of the character, thus avoiding conceiving and animating a baby which would only appear at the start of the game.

Also, so that we can’t see what we look like during the times we’re in Vault 101, when we’re supposed to be babies, they took care of lock third person camera. Thus, we can only move in the first person, which prevents us from discovering the reality of the character. Did you expect it?

Don’t waste time, get this awesome game for free from GOG

Don't waste time, get this awesome game for free from GOG