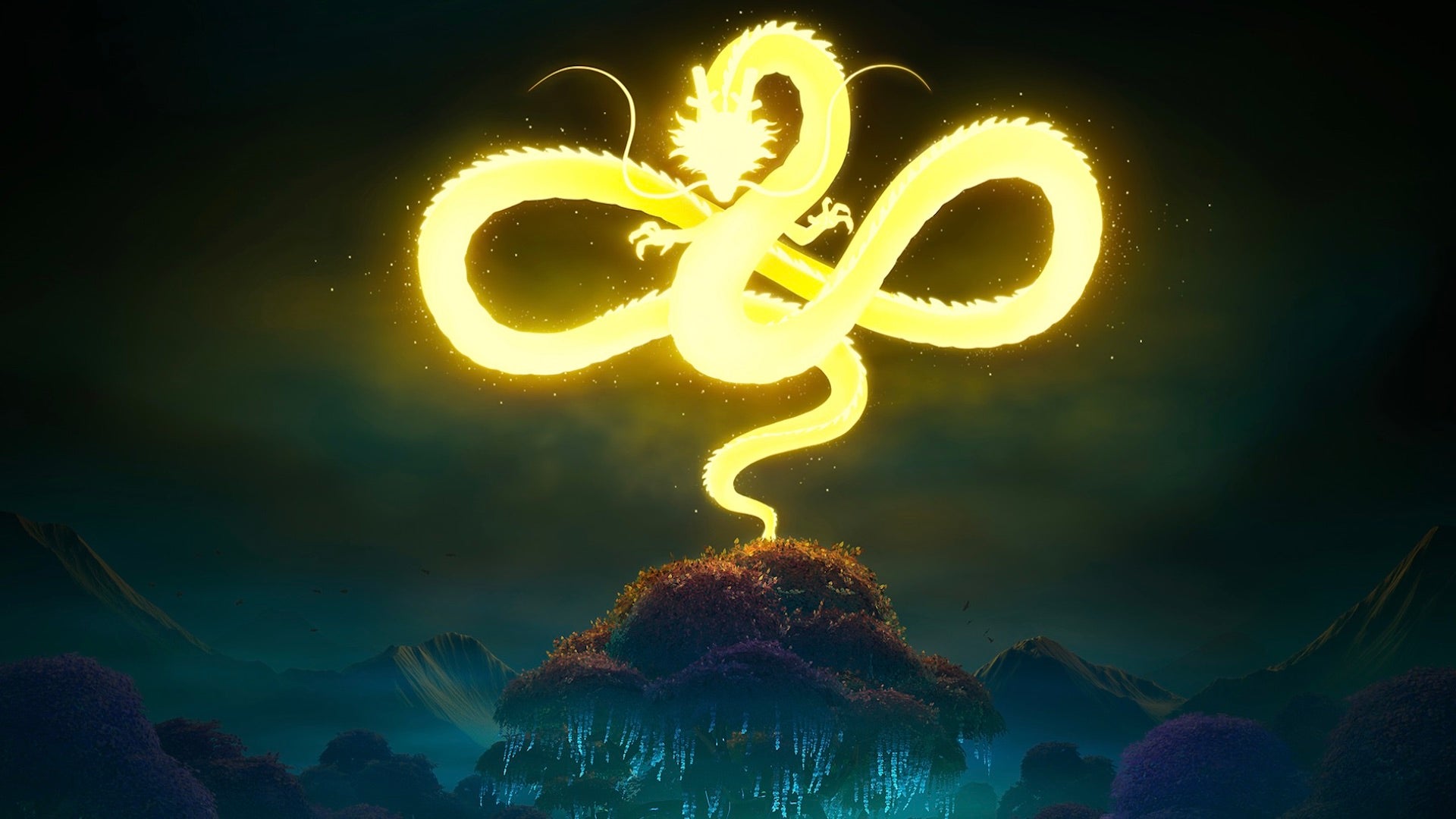 It seems that dragonball is the next mega-franchise to come Fortnite.

As of now, there have only been a few teases from Epic Games and major Fortnite social accounts, but there’s no doubt that it’s all pointing to Dragon Ball.

Dragon Ball has been at the top of many fans’ wishlists for years, so it’s great to see it finally arrive. Here’s when Dragon Ball is coming to Fortniteand what we can expect from the upcoming crossover.

Dragon Ball will be released in Fortnite on tuesday august 16. The in-game intro screen indicates this, and we also got confirmation from Epic Games that the update will drop on Tuesday.

As for exact times, there’s been no word yet, but Fortnite updates typically happen at the following times:

If we hear anything more about official Dragon Ball Fortnite release times, this page will be updated accordingly.

What can we expect from Fortnite Dragon Ball?

While there haven’t been many details about what’s to be added as part of the Dragon Ball Fortnite crossover, previous events can be used to make a good guess. Expect Dragon Ball-themed skins, harvesting tools, and other cosmetic items, along with new music and gliders. The big question is whether there will be any map updates. In the past, crossover events have added new POIs (points of interest), so there may be new places to land after the update.

A new loading screen has already been added to Fortnite, showing Kame House from the Dragon Ball series. We’ll have to wait and see if any new landmarks or POIs are added on August 16th.

Chapter 3 Season 3 has arrived – bringing with it a new Battle Pass, Character Collection, Map Slots, and Victory Umbrella, as well as the return of Victory Crowns. You can now obtain Indiana Jones skins and cosmetics by completing challenges such as collecting relics, damaging opponents in vehicles, and finding the location of the secret door. It’s also good to know how to mount animals, geyser locations as well as where to find a Baller and Zipline and use the new grapple gauntlet, and if you’re looking for a specific Battle Pass skin then it’s a good idea to know how to get XP fast.

What is Dragon Ball?

If you’re not familiar with Dragon Ball, don’t worry, it’s actually quite old (crumbles into dust).

It is a Japanese franchise created in 1984, debuting as a manga series. An anime series followed in 1986, which was then followed by the arguably better-known Dragon Ball Z. This follows characters like Goku, Vegeta, and Piccolo – super-powered fighters who go against each other on a regular basis. The name Dragon Ball refers to the Dragon Balls, powerful relics that, when combined, grant the holder a wish of their choice. This is what you can see in the teaser art released so far.

If you want to know more about Fortnite Chapter 3 Season 3 check out our pages on Indiana Jones skin Vibin quests, character locations, where to find the coolest player on the island, how to open the secret door in front of the chamber main, and how to get XP fast.

Answer Wordle today for Tuesday September 27th: what is the word today for 465?

Answer Wordle today for Monday, September 26: what is the word today for 464?