A Pirate ‘Life will receive a new patch next week 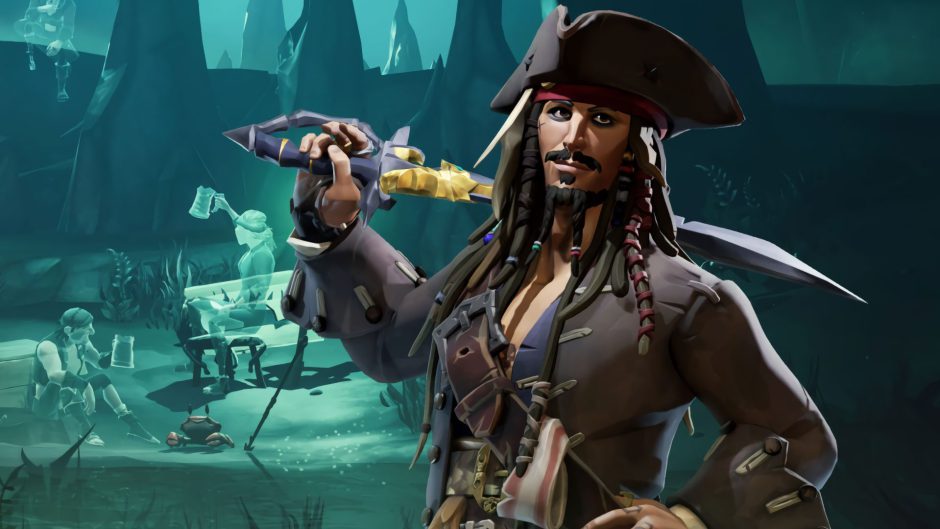 As part of E3 2021, Rare introduced us to the new free expansion for Sea of ​​Thieves: A Pirate ‘Life. An extension that excited fans of the title, since it included the world of Pirates of the Caribbean, including Jack Sparrow, the Black Pearl or David Jone, in a new adventure accessible to all.

However, the launch of this expansion didn’t get stronger and while it added a lot of content, there were also several major issues that Rare is already working on.

Sea of ​​Thieves: A Pirate ‘Life continues to strive for excellence

Many of them have already been fixed with various fixes that have arrived over the days. However, the developer is looking to continue tweaking the new expansion based on player feedback. Therefore, next week a new patch will arrive in the game that will fix various bugs and errors in the game, although they have not yet specified which ones.

Notice to pirates! Next week, we’ll be releasing a patch to address additional player feedback and further improve the Sea of ​​Thieves: A Pirate’s Life experience. Stay tuned for updates on a maintenance window when we make it available for download. pic.twitter.com/snGatVE20C

Sea of ​​Thieves: A Pirate ‘Life is available now on Xbox Series X | S, Xbox One, and PC.

Nature of artificial intelligence according to the chip designed by Google

It looks like Warner Bros. their homemade Smash Bros

It was one of the first prototypes of the Xbox One controller.

Even more 4K gameplay from Mexico