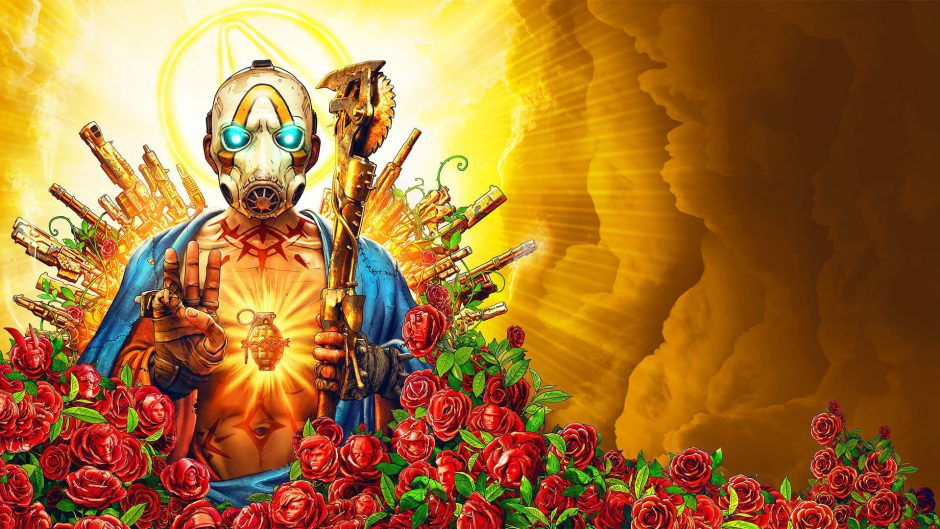 Maybe if I tell you “shooter-looter” you don’t know what I’m talking about, but I’m sure that Borderlands, which is precisely one of the greatest representatives of this type of game, which is basically all about shoot and kill enemies to get better loot (or squad).

The last title in the series (at least until the Tiny Tina spin-off arrives) is Borderlands 3, which is very close to its second anniversary. Precisely, on the occasion of this, a series of events will take place over 5 weeks and during which we will have the opportunity to procure legendary equipment of all kinds.

This new event, which is called “Plunder the universe” will take place from August 12 to September 13, and during all these weeks there will be mini-events that will give a lot of legendary material to those who pay attention and participate. The schedule and locations for these mini-events are as follows:

From September 9, two more mini-events will also be launched that will appear at the same time: one titled “Peaceful Chaos” and another titled “Teach me Eridium”. The study indicates that on the 13th it houses some kind of very special content, although it seems they prefer to keep it a secret for the time being.