Comparison between FSR and DLSS in Necromunda Hired Gun 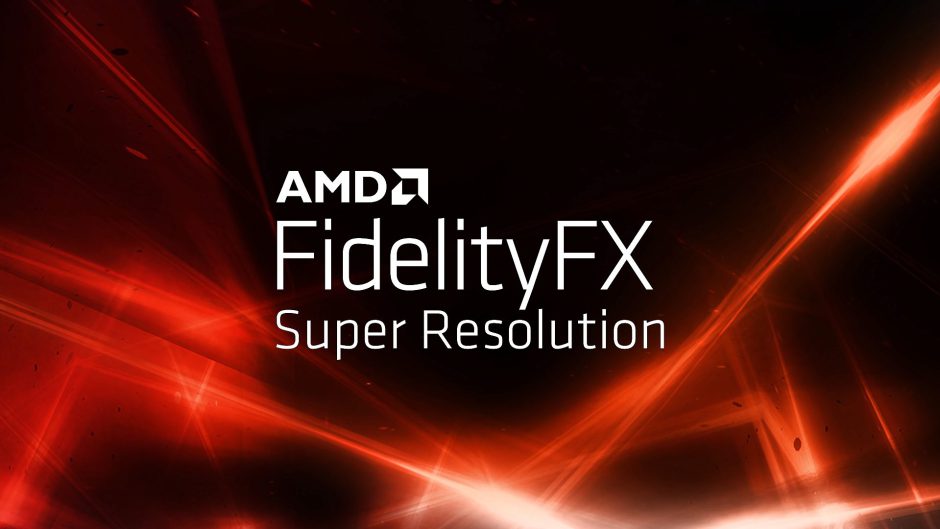 The new AMD FSR has just been added to Necromunda Hired Gun, a fast-paced first-person shooter. Although this game is relatively new, already offers support for Nvidia DLSS and AMD FSR, being one of the first games to do so. Finally, there is a way to compare the two technologies side by side to determine which technology is better.

This was partially done by the YouTube channel Back4BuckPC Gamer, who compared the two technologies to 4K resolution using “Ultra Quality” preset. This is important because DLSS has always been known to work wonders at lower resolutions, this is where machine learning scaling algorithms show their true potential, reconstructing images from much less. of pixels.

AMD FSR is superior to Nvidia DLSS at 4K resolutions

The general impressions from the video are that FSR is a very compelling alternative to DLSS at this resolution and with the highest quality settings. FSR has a slight advantage in both performance and moving picture quality. After all, this algorithm doesn’t use motion vectors or history buffers.

Keep in mind that the AMD FSR technology is open source software which can use all graphics cards on the market, while DLSS is proprietary software exclusively for Nvidia graphics.

Don’t forget to follow us on our social networks to follow all the news related to video games and the Xbox ecosystem.

The PS4 warehouse was used to farm FIFA Ultimate Team

Offers for Success Hunters! December 30 to 7

Hitman 3 presents its roadmap for the winter season

These games will be removed in December 2021

The PS4 warehouse was used to farm FIFA Ultimate Team