Darktide already has a release date 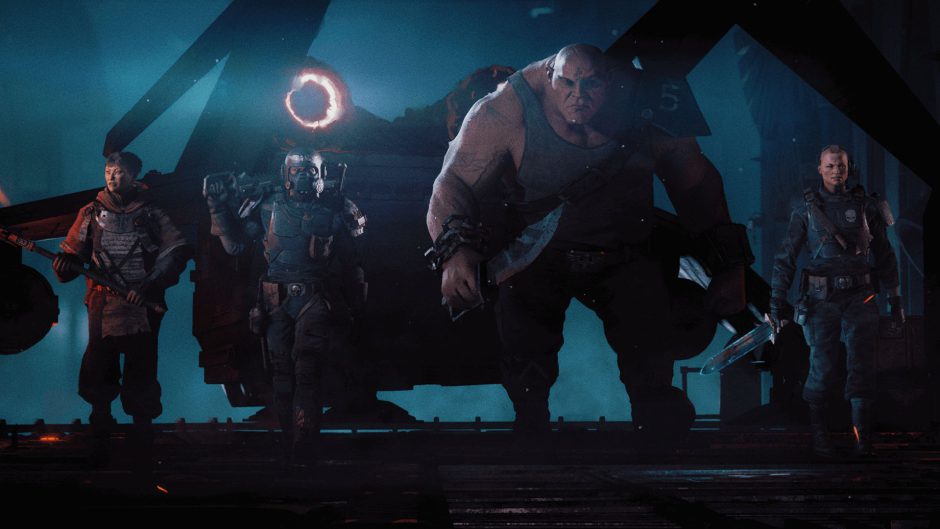 There have been several months of absolute silence from Fatshark, but finally we have received news of what is surely one of the most anticipated games by all Warhammer 40,000 fans, the promising Warhammer 40,000: Darktide.

After suffering several delays, it looks like we already have a definitive release date for this long-awaited title, next September 13

. This was announced by a new cinematic trailer in which we can see our protagonists relax a little before entering the Hive Teritum and showing the enemies of humanity the fury of the Emperor.

Despite the fact that the wait has been much longer than initially expected due to the various delays the title has undergone since its announcement, there is one thing that remains the same; Warhammer 40,000: Darktide will be available at launch on Xbox Game Pass.

Fight alongside your friends against hordes of enemies in this new Warhammer: 40,000 experience. From the developers of the award-winning co-op action series Vermintide comes Warhammer 40,000: Darktide, a bloody co-op action game for 4 people set in the hive town Tertium.

Warhammer 40,000: Darktide will be available from September 13 on Xbox Series X|S and on PC via To smoke.

Microsoft is accelerating to have the best of Perfect Dark