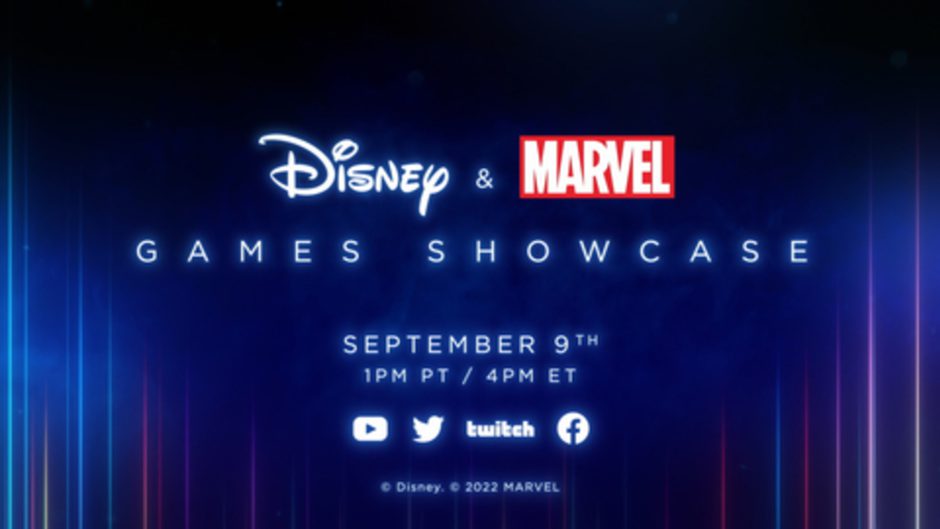 In less than a month, Disney and Marvel will delight us with a Games Showcase on Friday, September 9, starting at 4 p.m. ET or 1 p.m. PT, according to the following from the news we will be able to watch will be a streaming on various platforms, which will allow us to see what they have prepared for us.

With this, Disney and Marvel intend to hold themselves accountable to their fans, who are hungry for content and to see what the next few months will bring us with games. Let’s not forget that currently both companies, in total, have a very wide range of licenses, which are appreciated by the community.

We’ll soon see what surprises Disney and Marvel have in store for us at the Games Showcase on September 9.

And if we comment on sagas or franchises, to name a few: Disney Valley of Dreams, Marvel’s Midnight Sunsthere LEGO Star Wars: The Skywalker Saga, without forgetting that names like Disney Speed ​​Stormor the game of Pandora Frontiers Avatar, or other surprises they want to give us. Will we see EA’s rumored Black Panther and Iron Man games?

And so that we are not left without being able to enjoy the event, we will have a good number of platforms to enjoy it, from twitter, youtube, facebook accounts, among others, whether they are ours disney, marvel entertainment and even the account DisneyD23 Official Disney Fan Account.

I love my family most of all, I’ve loved video games for as long as I can remember and I grew up with an intellivision II, I’ve seen generations go by and marvel at how it’s evolved over the years. years.

Android 13 is official, the final version reaches the Pixel first with these news

Minecraft: A player decides to completely clear the map and it’s been taking a considerable amount of time!

Minecraft: A player decides to completely clear the map and it's been taking a considerable amount of time!