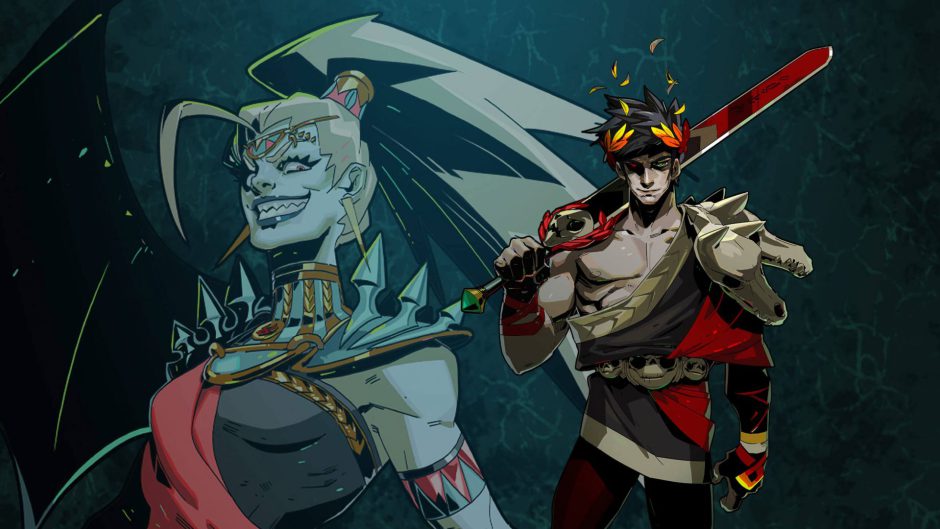 One of the most powerful features provided by the Xbox Series X and Xbox Series S is fast recovery. The feature allows you to quickly resume multiple games at once. This is possible because the data is saved in the system and then reloaded quickly.

Thanks to Quick Resume, we can have several games open at the same time

Although it depends a bit on the demand of the game, you can have up to 7 open with no major issues and pick up where you left off by jumping between games.

Unfortunately, not all games reach us at launch with Quick Resume support. We saw this with Microsoft Flight Simulator or Metro Exodus, which added support later. And one of the games that also skipped the feature is Hades, one of the top rated games on Xbox Series X.

The point is that at the moment we cannot use the function, and we don’t know if he will end up arriving or not since the study has not yet pronounced on the question. Anyway, since Xbox Generation, we recommend that you use game save as many times as possible so that you don’t lose the game.

However, it could happen just like with the games mentioned above and eventually support will arrive in a later update.