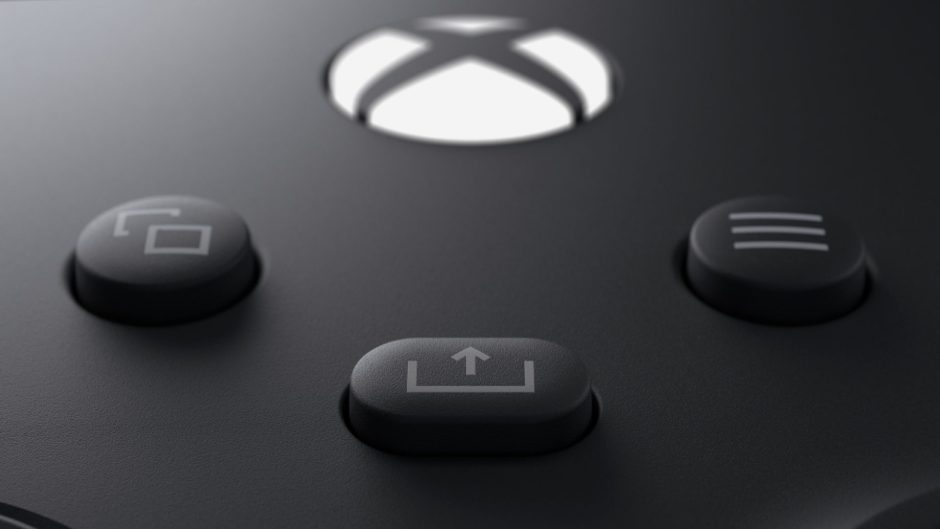 We recently encountered a new issue that some players have actively reported through social media and various forums, namely that some Xbox Series X controllers are disconnected in insane situations or when playing certain games.

Microsoft recognizes that indeed some controls have this defect and for the same reason, it guarantees that a solution is already being developed on which, will come as an update

, this also in the information that a company spokesperson confirmed The edge.

We are aware that some players may experience disconnections with their new Xbox Wireless Controllers, and our teams are actively working on a fix that will be included in a future update.

See the article on imgur.com

An update for the Xbox Series X controller is coming soon

As you can see, we are talking about the Xbox Series X controller which is black and not other models like the S series white or the blue which has also launched. Users report that this issue occurs specifically in certain situations in the Assassin’s Creed Valhalla

but it’s not just in that title.

With no confirmed date for this update, we can only wait for it as soon as possible. We recommend that you keep an eye on Generation Xbox for more news.

I am a 23 year old boy living in Mexico. I studied communication. I love cinema a lot and my passion will always be video games.