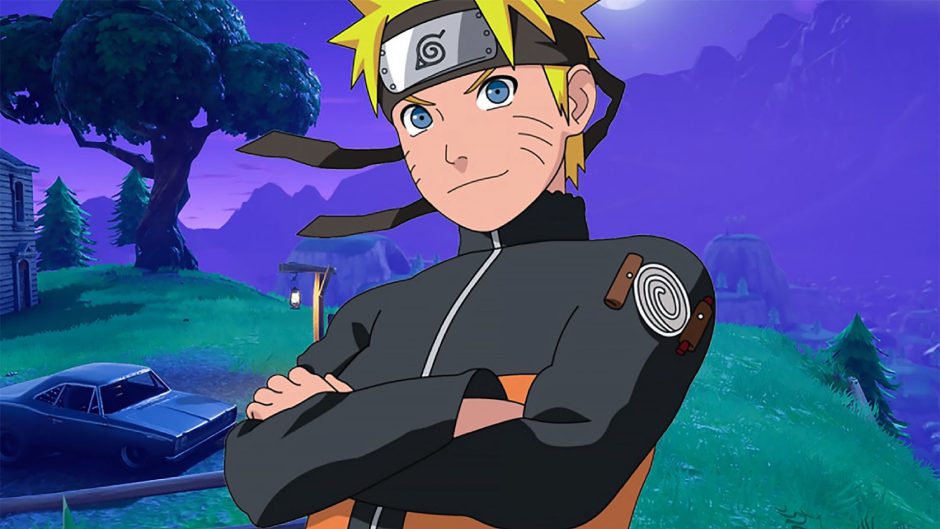 The great Epic phenomenon is honestly unstoppable and clearly has no intention of stopping. Previously, we mentioned that Marvel’s Shang-Chi is now available in the game, as is Will Smith.

Certainly very exciting characters to end season seven, but what’s next for season eight? Various leaks they have already speculated with the arrival of naruto the protagonist of the manga and anime of the same name and for whom fans have so much affection. It is through a transmission of Candy Wing

where did they speak Donald Mustard Epic, and that he apparently confirmed the arrival of the ninja to the battle royale.

CONFIRMED: Naruto will be in the Season 8 Battle Pass!

This was already leaked some time ago, but it was recently confirmed by Donald Mustard (Chief Creative Officer @ Epic Games) in a conversation with @qCandywing.

Naruto if it was Fortnite?

There is no official confirmation from Epic, but everything indicates it, it is even mentioned that although the collaboration is not ready for this September 13, as much as possible would be to see him as an addition to the game later in the season.

Not only that, we already know that Epic generally has more of a surprise regarding their collaborations, it’s possible that other characters from the Naruto universe will join in the future and even other well-known anime. The season will end these days, so we need to be very careful about what’s to come for Fortnite. We recommend that you keep an eye on Generation Xbox for more information.

I am a 24 year old boy living in Mexico. I am an advertiser and content creator 🎙💚 Don’t forget to keep an eye on GX because here we only publish the best content 😉😎