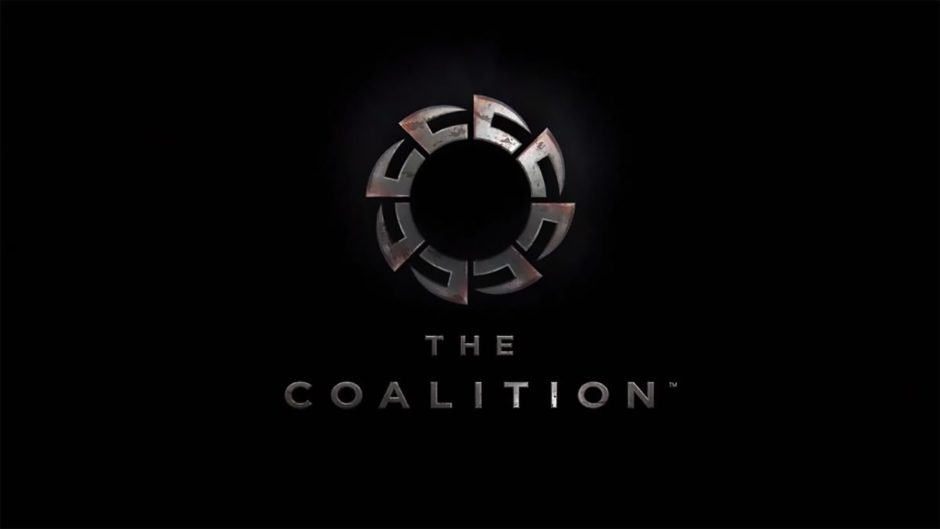 Last week, we got to see The Coalition and Epic’s joint demonstration of Unreal Engine 5 at GDC 2021. This demo clearly shows the path the two companies are taking to get the most out of this graphics engine for future games coming to Xbox Series X and Xbox Series S.

The team behind Gears 5 still have work to do, and they are currently in talks with Epic for anything they want to continue promoting in the short to medium term, including the integration of the Xbox Series X VRS and the Xbox Series S.

Unreal Engine 5 will be awesome on Xbox Series X / S

Thanks to this recent interview in IGN We got to know The Coalition’s ambitious plans with Unreal Engine 5:

In the future, we expect even higher performance and quality (as seen on Alpha Point) thanks to the upcoming improvements to the Xbox Series X / S version of the game shader, with the adoption of faster target rendering and increased use of asynchronous computing and ray tracing by using the extra GPU power.

We have yet to add hardware optimizations such as VRS, which is not yet supported by UE5, although we do plan to work with Epic to add it. This will be a specific benefit of Unreal Engine 5 for the new Xbox platforms, on top of all the cross-platform optimizations we expect from Epic for the official EU5 launch slated for next year.

The Steam Deck is a fantastic toy, but not a revolution

The Steam Deck is a fantastic toy, but not a revolution