The Galaxy Z Flip 4 and Galaxy Z Fold 4 will be Samsung’s next foldable phones and will be introduced on August 10, but the company could also surprise, now or later, with a folding table.

This new type of device could be useful in terms of productivity and space saving,

just like cell phones, but in a size that could be considerably larger.

A folding shelf could offer new benefits and it’s a product that could have quite an audience now that Android tablets seem to be enjoying a second life.

Samsung could have been working on a foldable tablet 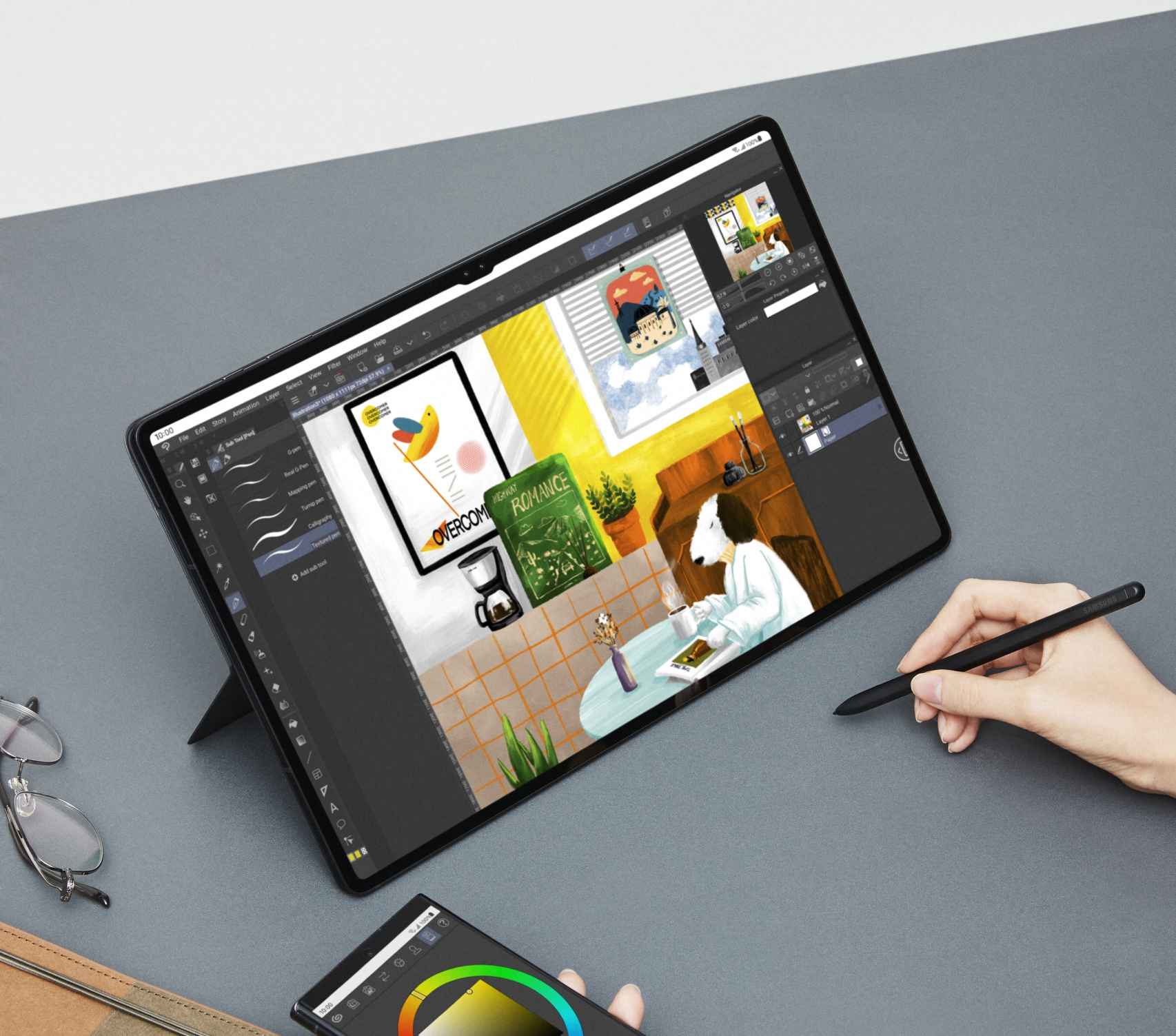 According to Ice Universe leaks collected by AndroidHeadlines, this tablet would be named Galaxy Tab Fold, and it is said to be larger in size than the Galaxy Z Fold, both when folded and when unfolded.

In this way, just as, perhaps, with software, It would be different from the brand’s folding mobiles. It’s not yet clear what shape I’d bet on for this fold, but it could be something similar to the Lenovo Yoga tablets. 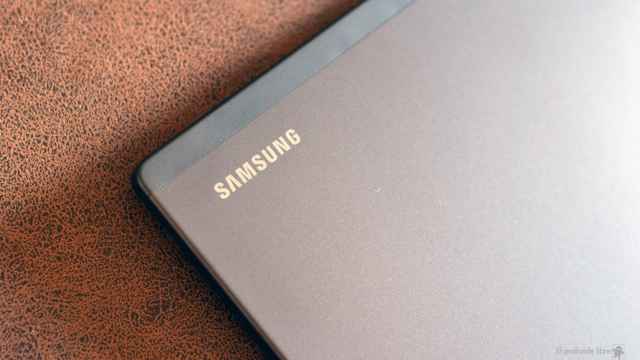 In this way, a part could work as a keyboard, or as a “second screen” if used without fully unfolding, or it would have a large screen when fully unfolded.

There’s no official confirmation about this folding tablet, but it could be one of the company’s bets for this year, or maybe for the next 2023, where everything indicates that we will see more types of folding devices.